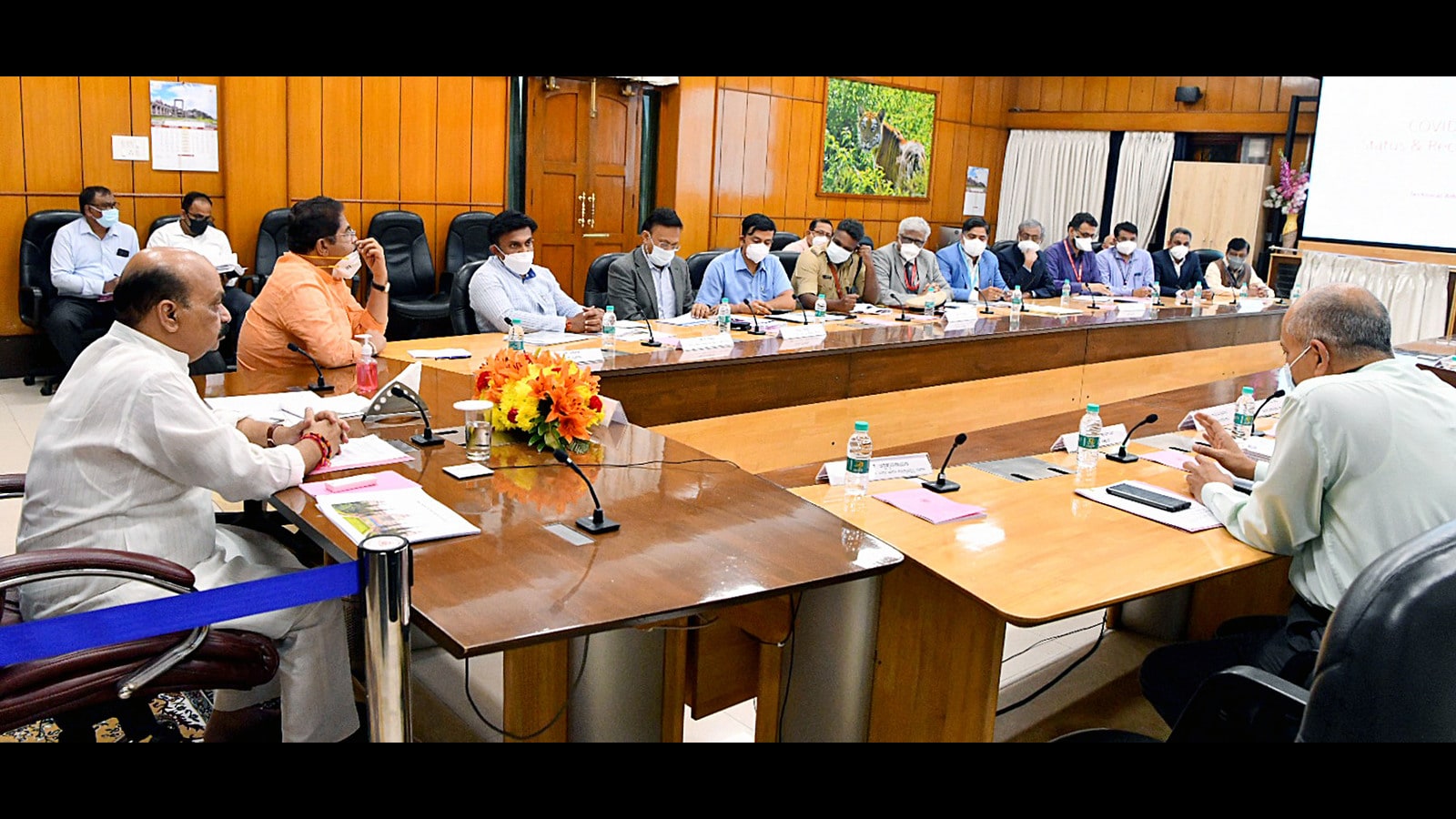 Owing to the increase in the number of infections,the Karnataka government on Tuesday announced to shut down schools, except Classes 10-12, in Bengaluru city. A weekend curfew has been announced in the city for two weeks starting from January 6 and the night curfew which is already in effect has also been extended by two weeks.

“In Bengaluru urban district, all schools and colleges except, medical and para medical will remain closed with effect from Thursday except Class 10, 11 and 12,” read an order issued by the Karnataka government.

Addressing the media, Ashok said that the daily increase in the cases crossing the 10,000-mark in the state is inevitable and since most of the cases are reported in Bengaluru, special guidelines have been planned for the city.

“Pubs, clubs, restaurants, bars, hotels and other eating places will function with 50% of the seating capacity while strictly adhering to Covid protocols. Also, entry to such places will be restricted to fully vaccinated persons,” read the guideline issued by the government.

“Cinema halls, multiplexes, theatres, rangamandiras, auditorium and similar places to also operate with 50% of the seating capacity in keeping with the Covid appropriate behaviour. Admission to these places will also be restricted to fully vaccinated persons,” the guideline added.

Ashok further added that the RT-PCR test will be mandatory for all the passengers coming from Karnataka, Goa and Maharashtra. “For international passengers, the guidelines issued by the central government will be applicable,” he said.

The minister added that the number of people at a wedding will be restricted to 100 for indoor functions and 200 for outdoor functions. He also said that all forms of political functions, marches and protests will not be allowed.

These restrictions will be in effect from Wednesday morning, said the minister.

Check points to be set up

Earlier in the day, CM Bommai said checkpoints will be set up in places where there are village-to-village contacts between Karnataka and neighbouring states.

He also said the police station under the jurisdiction will be responsible for such checkpoints. “Our experiences since the first and second wave have been that the infections in Karnataka rise whenever Covid-19 cases spiral in our neighbouring states, with whom we have daily business activities. We have to focus on that area,” Bommai told the reporters.

When asked about the laxity in the border regions, the CM said the border is vast and inspection is happening at the main checkpoints only. However, there are contacts with neighbouring states at the village-level.

“I’m going to issue a direction to hold the police stations responsible for places where there is village-to-village contact. We will also set up check posts in such villages and deploy people,” the chief minister said.

Outlet of sinkhole traced 16km away in Kashmir

Curfew in parts of Jammu region’s Chenab valley; efforts on to...

Another targeted attack in Kashmir, migrant worker from Bihar killed

Policy in the works: Dedicated zones for cars, hefty fines...