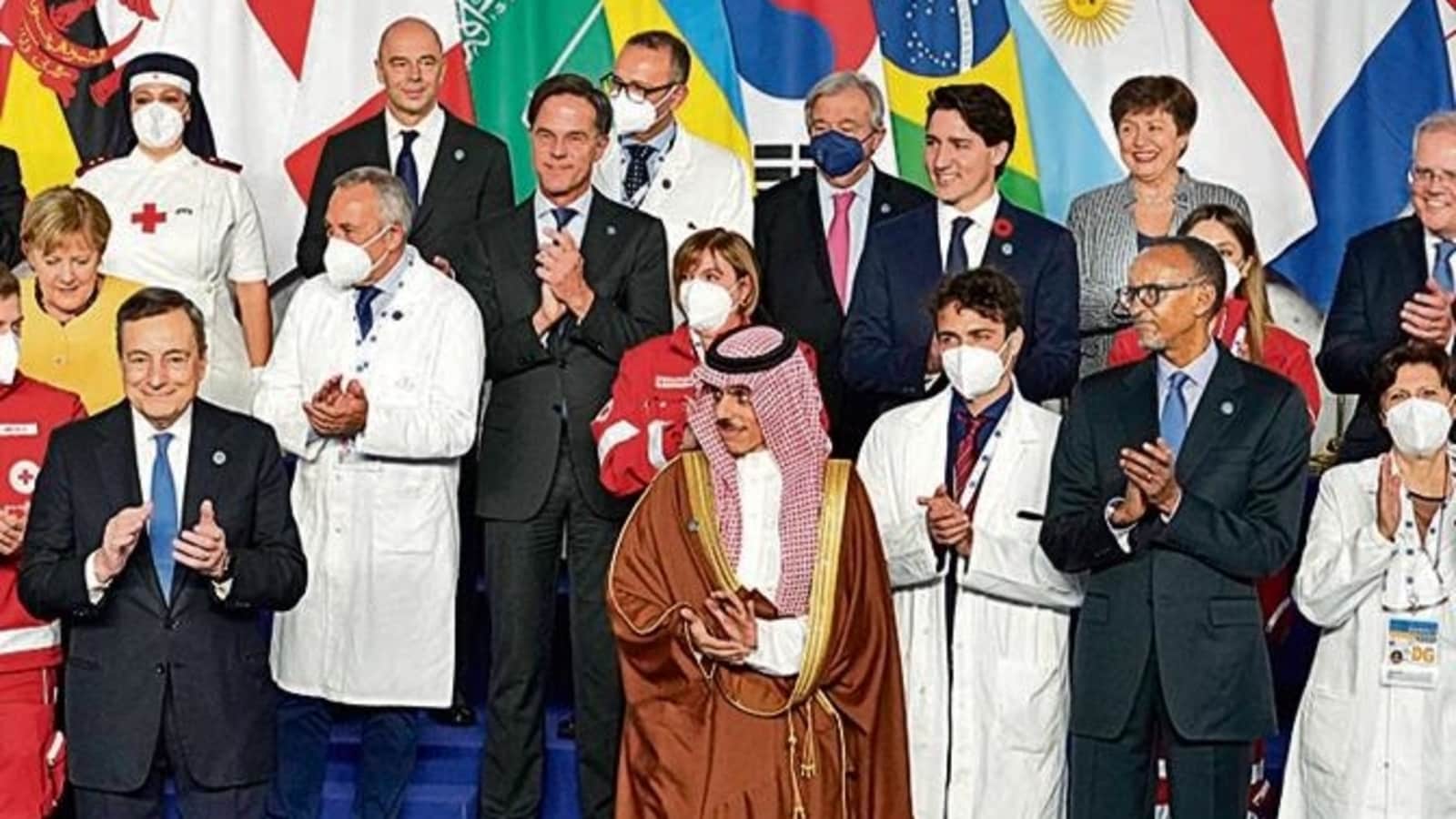 The idea of the New World Order has had more avatars than some of our Gods are blessed with.

The idea of a world governed on the strength of predetermined order goes back to antiquity. What Cicero dubbed civis Romanus sum (I am a Roman citizen) carried a special meaning, and with it, certain privileges that transcended ethnicity. In a similar vein, China regarded itself as the Middle Kingdom that spanned what it regarded as the civilised world and was governed by a “mandate of heaven”.

In the modern age, the idea of universal values had roots in Christianity as an organised religion and, again, in the notion of fraternity of true believers in Islam. Although the potency of the former has waned and even been submerged by secular ideals, the notion of pan-Islamism still enjoys wide sectional appeal, with extremists dedicated to the revival of an Islamic Caliphate.

As a political doctrine, the idea of a global order found expression in the republicanism of the French Revolution. From Robespierre to Napoleon and those who manned the barricades in 1848 and 1871, there was a commitment to overthrow the ancient regime and replace it with the noble ideals that had found expression in the aftermath of the storming of the Bastille. The British Empire, which in sheer size was larger than the empire of the Caesars, was different. Despite the casual use of Civis Britannicus Sum and attempts to portray it as the epitome of decency, the sprawling empire, in the words of Nirad Chaudhury, merely “conferred subjecthood… but withheld citizenship.” In the ultimate analysis, its was a universalism based on territory and, consequently, proved unable to withstand the democratic impulses that mushroomed from the 1930s.

The mantle of aspiring universalism found expression in the 20th century in two rival global powers — the United States and the Soviet Union. For more than four decades after the conclusion of World War II, Washington and Moscow waged an unrelenting Cold War that involved proxy wars, economic manoeuvring, and political one-upmanship in different parts of the globe. Both superpowers had illusions of universalism and sought to reforge the world in their own image. The Soviet Union projected its own version of socialism that removed deprivation, while the US was equally aggressive in selling democracy, free markets and, of course, the “American way of life”. The Americans won and with the collapse of the Berlin Wall, the Soviet bloc wilted.

The collapse of the Soviet experiment was a momentous development and, for some of the more exuberant victors, it signalled the “end of history” and the emphatic success of the liberal democratic order.

Predictably, it didn’t quite happen that way. The quests for a new world order defined by alternative notions of the good life, persisted. Even as President Ronald Reagan and Margaret Thatcher were celebrating the end of the “evil empire”, there were warnings of an emerging war of civilisations. More important, there were spectacular technological advances that often served to nullify national boundaries and even the powers of the national state. And there was the spectacular rise and rise of China, the proverbial sleeping giant.

The Communist regime in Beijing may have emerged from the ideological womb of Marxism-Leninism. However, first under Deng Xiaoping’s guidance and subsequently under Xi Jinping’s leadership it has sought to turn the balance of world power upside down. Today, China combines fierce nationalism with spectacular economic clout, technological and scientific expertise and, above all, a doctrine of world domination. China is seeking to recreate a 21st century version of the Middle Kingdom through a combination of money, subterfuge, and charm-and-snarl diplomacy. It is also doing so without getting directly involved in wars.

The onward march of China — witness the growing literature on the subject “Will China rule the world?” — is also matched by the growing disorientation of the West. The belief in the inevitable decline of the West and the shift of the global centre of gravity to the East may, as of now, be work in progress. But it is proceeding at a rapid pace and inspiring a million mutinies. The Islamic world is in turmoil over the appeal of an ideology that is based on doctrinal certitudes and intolerance; the global upsurge of Green impulses seeks to save the planet from ecological self-destruction and an economic system centred on waste, pollution and overconsumption; and a Woke epidemic originating in the West but spreading globally seeks to repudiate historical inheritance and even conventional notions of gender.

The global clutter inevitably prompts the search for a new world order, perhaps held together by cryptocurrencies and blockchain technologies.

What goes into a good apology?

Will discuss implementation of loan waiver incentive schemes for farmers with...

Can we ask Putin to stop the war, asks Chief Justice...