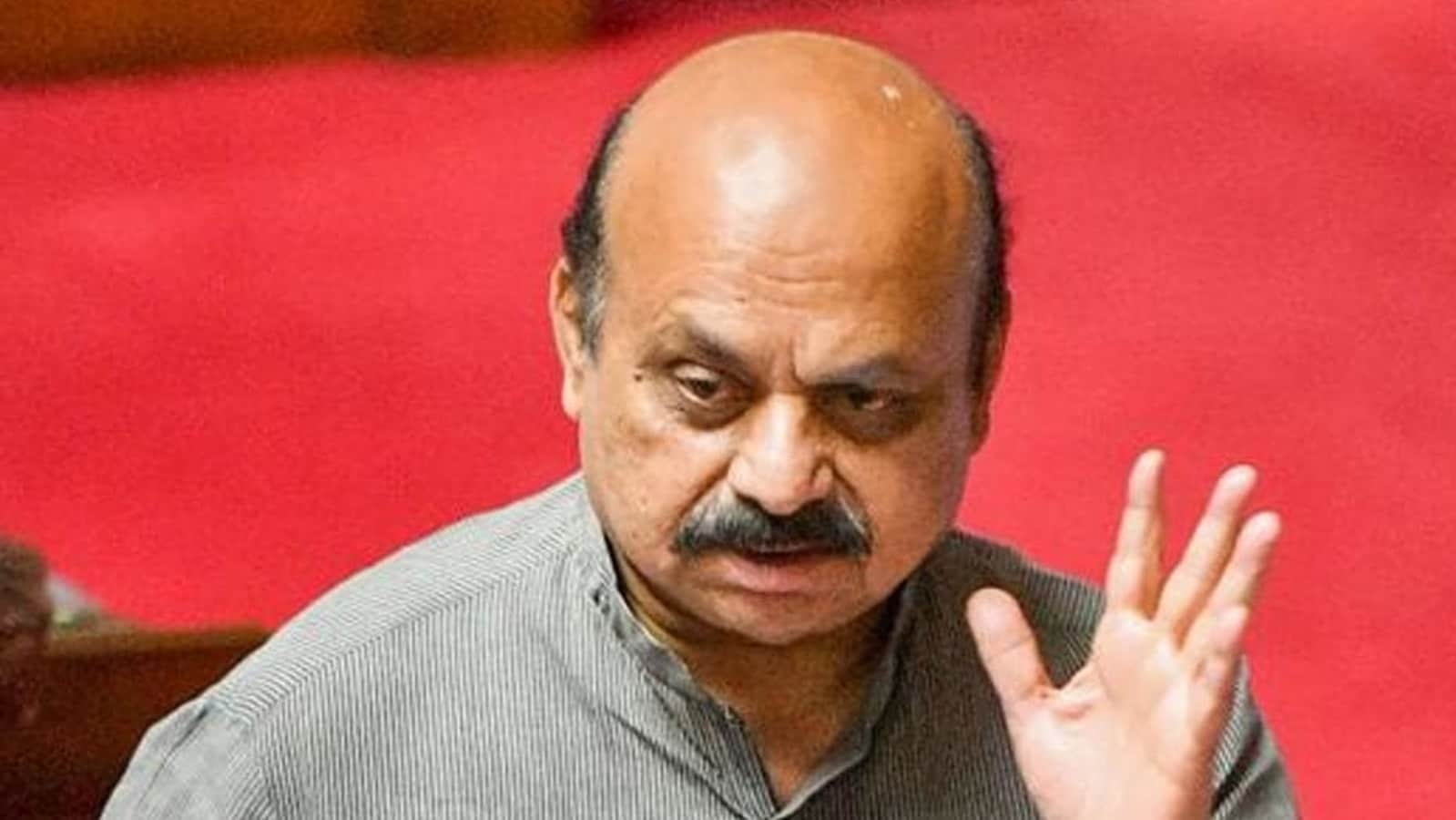 In response to the Belagavi vandalism, CM Basvaraj Bommai held MVA liable for the security of Kannadigas in their state.

Karnataka Chief Minister Basavaraj Bommai on Saturday said that the security of Kannadigas who are settled in Maharashtra is the MVA government’s responsibility.

Notably, Section 144 CrPC has been imposed in Belagavi for two days beginning Sunday morning following protests after reports of vandalisation of statues of Chhatrapati Shivaji and freedom fighter Sangolli Rayanna.

Shiv Sena leader Sanjay Raut gave a call for Marathas to unite, to which Bommai said, “Responsible people should never incite anyone under any circumstances.”

“Chatrapati Shivaji, Sangolli Rayanna and Kitturu Rani Chennamma fought against the British for freedom. They fought to unite the country. We will be doing a disservice to them if we fight to divide society. Nobody should incite the people to take law into their own hands,” he added.

Tension erupted in Belagavi after a purported video that showed some people pouring black ink on the statue of Chhatrapati Shivaji Maharaj at Sankey Tank Road in Bengaluru went viral.

The miscreants smashed around 26 vehicles of the Karnataka government and police at Belagavi.

The protestors alleged that Kannada goons have defaced a statue of Chhatrapati Shivaji Maharaj in Bangalore.