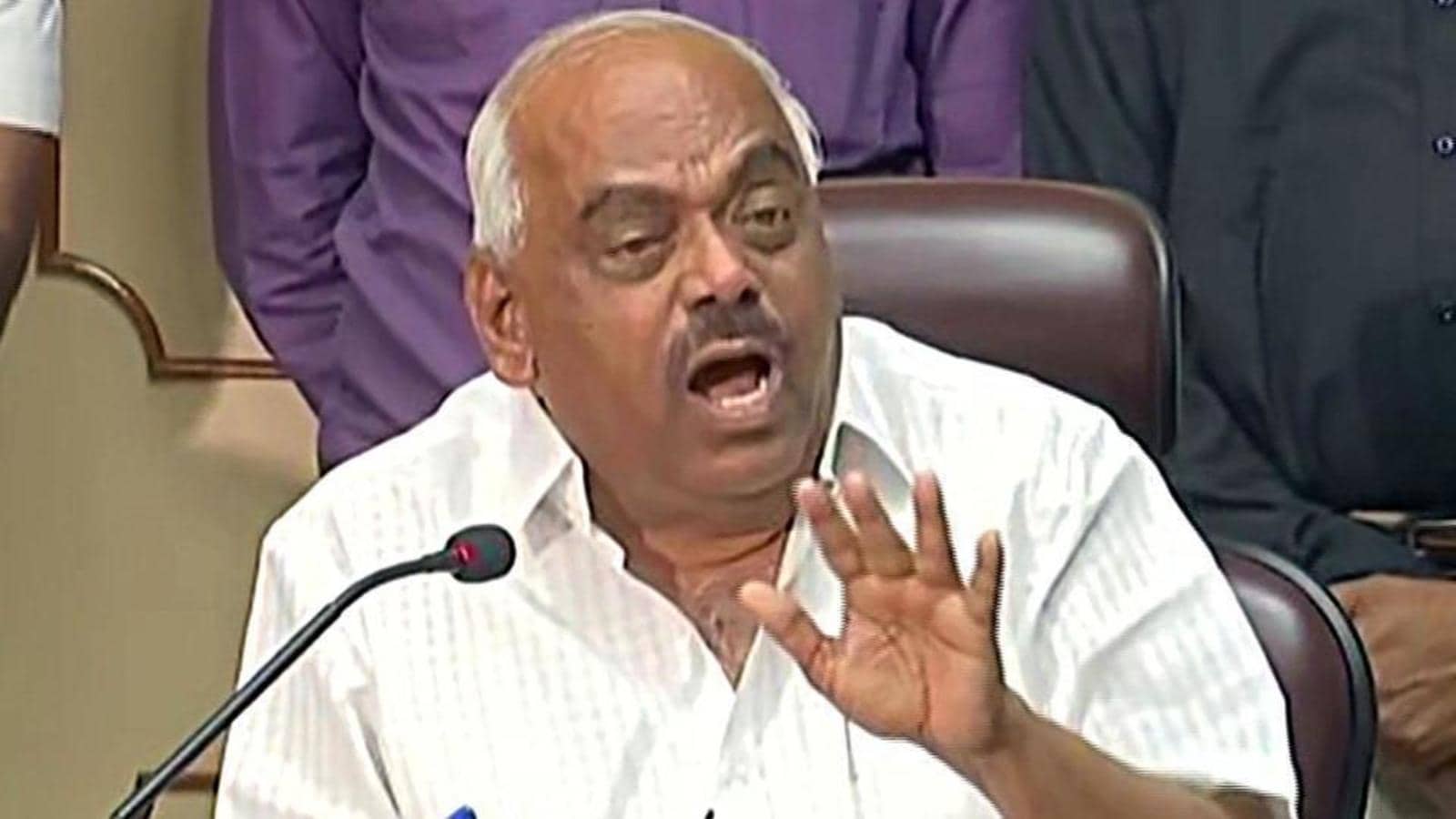 Senior Congress leader and former Karnataka speaker Ramesh Kumar on Thursday courted controversy as he made a crass comment on rape in the ongoing winter session in Belagavi, about 505 kms from Bengaluru.

“There is a saying that if rape is inevitable, lie down and enjoy it. That’s exactly the situation into which you are,” Kumar said on the floor of the assembly session.

The statements come at a time when elected representatives, on more than one occasion and across regions, made insensitive comments on rape and sexual assault which they claim are made in ‘lighter vein’.

There were at least 504 instances of rape in Karnataka in 2020, according to data by the National Crime Records Bureau.

Kumar made the statement amid a ruckus in the lower house when the Congress MLAs demanded time to speak on the rain-related damages in their constituencies.

The speaker, Vishweshwar Hegde Kageri, was trying to defuse growing calls for time to speak when he said that since it was getting difficult to control the house it was better to enjoy it, making a brief reference to Kumar on his predicament. That’s when Kumar made the distasteful remarks.

Kumar had made similar comments during his term as speaker between 2018-19.

“My situation has become like that of a rape victim. The rape happened just once and had you left it, it would have passed. But when a complaint is made and the accused is put in jail, his lawyers or others like Eshwarappa (then just a legislator and now BJP minister) probe on how it happened, the time and how many times,” he had said in February 2019.

He added that at the end of the trial, the victim would say that she was raped just once in reality but multiple times in court during cross examination.

“My situation has become like that,” he had said.

The next day Kumar did not apologise and instead said, “The media needed to put out such things because they also had a job.”

Dona Fernandes, a women’s rights activist based in Bengaluru, said, “The women’s movement has come so far, but this is how our legislators behave. What is more concerning is that people were laughing at these comments. I recently read that Bengaluru police are setting help desks in hospitals to help victims of rape. The sad part is that we are taking these remedial measures while lawmakers are making such remarks. This is a serious matter and the legislator should be suspended. A suspension would be a small punishment considering the times we live in.” .

Why breathing difficulty is unlikely a symptom of Omicron variant, AIIMS...

Maharashtra defers HSC exams by a month after truck with question...

How can one manage to stay hopeful in life? Watch this...