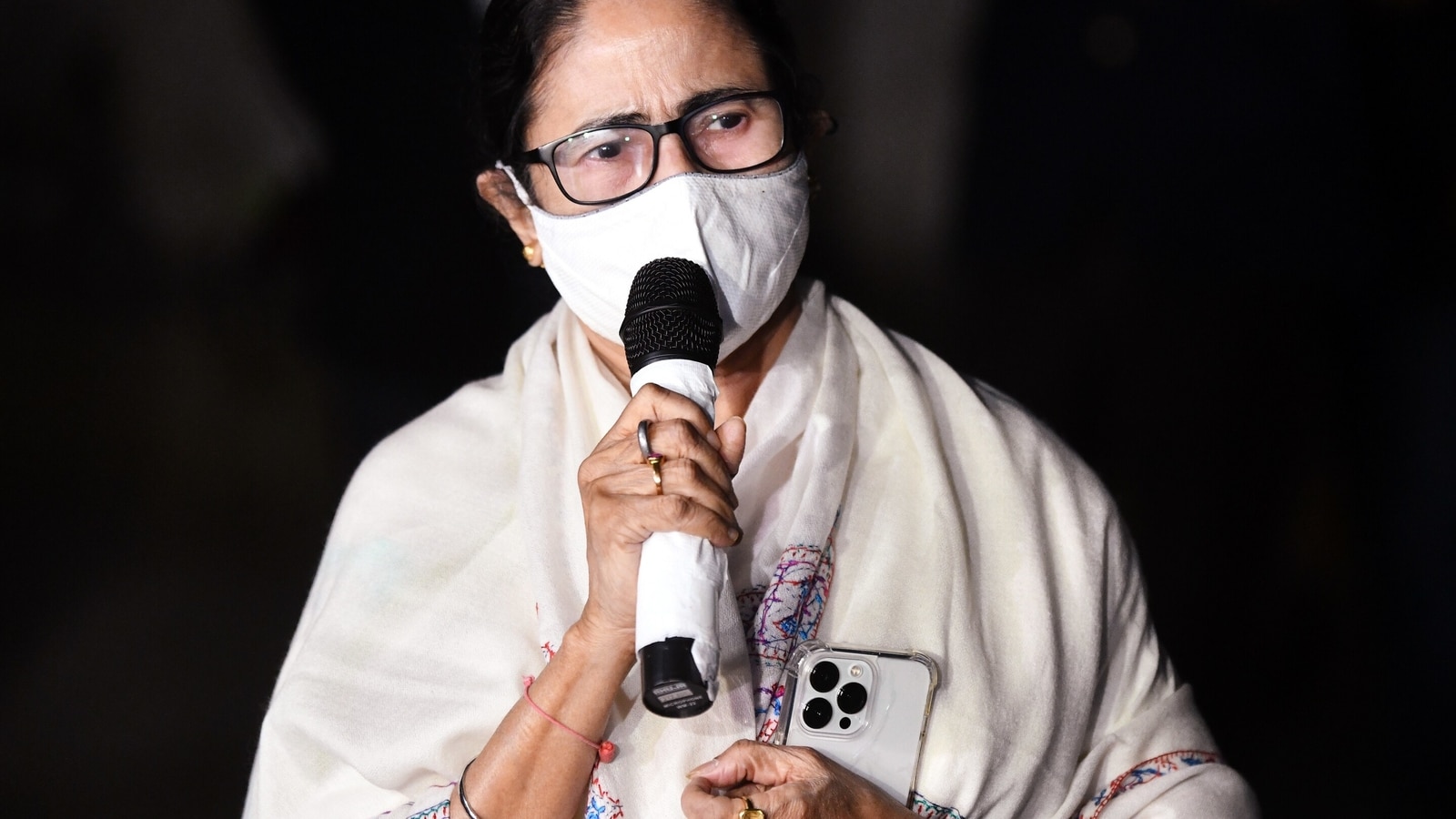 Congress leaders lack the determination to take on the saffron camp, a TMC leader told news agency PTI indicating the party’s disinterest in coordinating with the Congress in Parliament.

The Trinamool Congress may skip the meeting of the opposition parties on November 29, news agency PTI reported, quoting Trinamool leaders aware of the development. The Congress should first coordinate among themselves and set their own house in order and then think of coordinating with other camps, a senior TMC leader privy to the party’s decision told PTI on condition of anonymity. This comes as the Congress and the Trinamool are caught in a situation where political pundits are raising questions about whether TMC will lead to a ‘Congress Mukt’ India, following the recent Meghalaya coup.

Leader of Opposition in the Rajya Sabha Mallikarjun Kharge said the Congress will try to bring all opposition parties together in Parliament.

While the Trinamool expresses its disinterest in coordinating with the Congress, the news report says that the party has no problem in coordination with other opposition parties. “We will raise several issues concerning the people’s interest and will coordinate with them. We most probably will not attend the opposition parties’ meeting convened by the Congress,” the TMC leader, quoted by PTI, said.

Trinamool will hold its national coordination committee meeting on November 29 at Mamata Banerjee’s residence in Kolkata. Congress leaders lack the determination to take on the saffron camp, the TMC leader reportedly said.

During her recent visit to New Delhi, Mamata did not meet Sonia Gandhi and when she was asked about this, she said it is not mandatory to meet Sonia Gandhi every time she is in Delhi. “They are busy with Punjab polls. Why should we meet Sonia every time? It is not constitutionally mandated,” Mamata said.

Is the third wave finally starting to ebb in Mumbai and...

Bengaluru in red zone; new curbs will be announced before Jan...