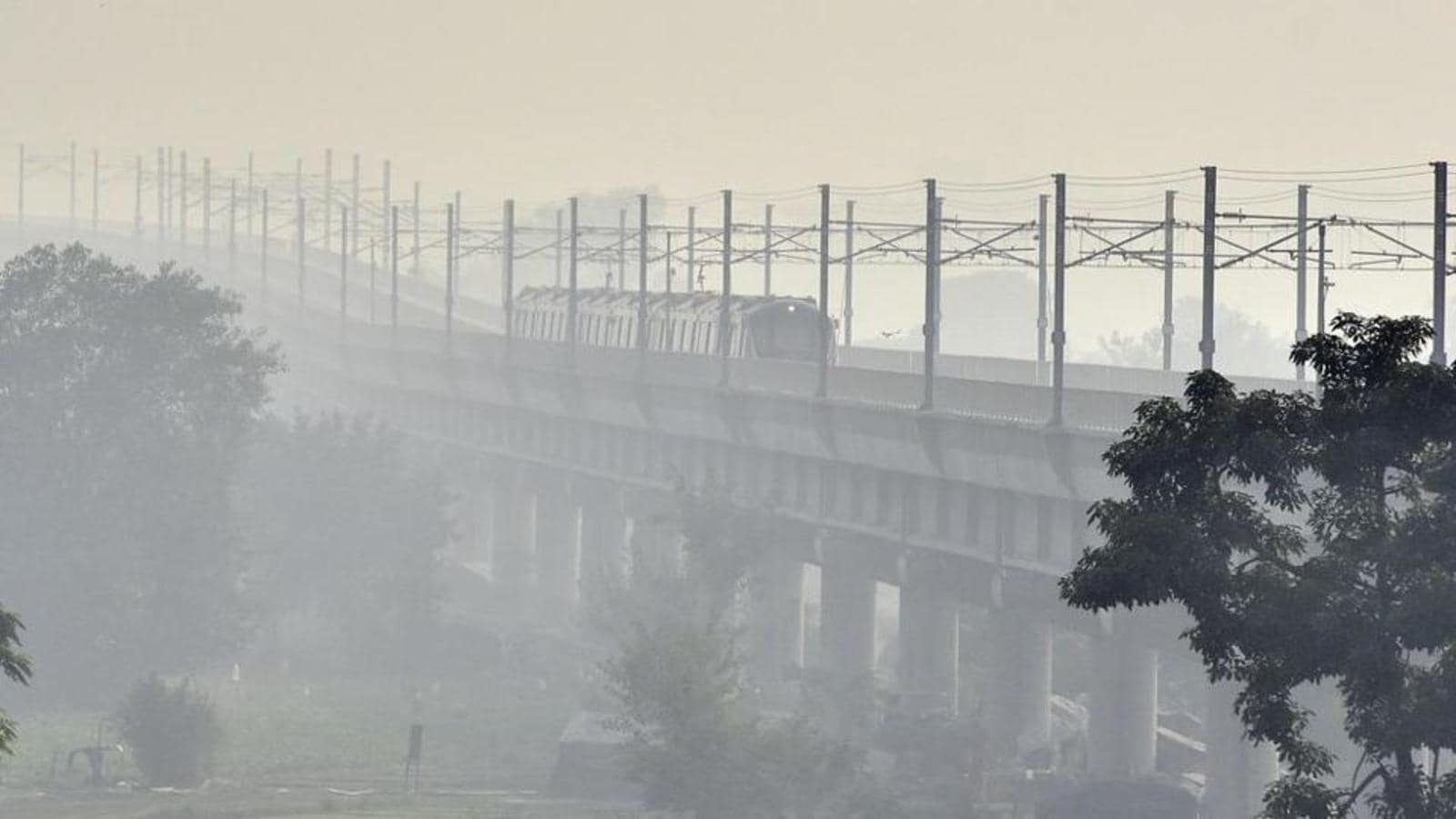 Several states failed to utilise the funds provided by the Centre under the national clean air programme (NCAP) to control air pollution in their respective states, according to data released by environment ministry during the first meeting of the NCAP’s National Apex Committee on Friday.

But utilisation of the ₹375.44 crores given in the past two years has been low by most states, according to the data, with 22 states under NCAP collectively utilising only 33.53% of the amount.

Bihar and Chandigarh utilised 77% and 82% respectively of the fund, but Punjab and Uttar Pradesh utilised only 17%, Chhattisgarh 21%, Andhra Pradesh 10%, Assam 4%, Himachal Pradesh 2%, and Jammu & Kashmir 1%. The utilisation by Uttarakhand and West Bengal was 53% and 58% respectively.

“These states have about three months to utilise the funds until the next financial year starts. We have decided that allocation of funds will be performance and city specific from now on. Funds from states that fail to utilise the funds allocated to them will be provided to cities that are doing well in air pollution control,” said a senior environment ministry official after the meeting.

NCAP does not have a legal mandate but aims to achieve a 20% to 30% reduction in PM 2.5 (respirable pollution particles) concentrations over 2017 levels in over 100 cities by 2024. The ministry in a statement said that the number of cities showing improvement in air quality increased from 86 in 2019 to 96 in 2020.

Tough to guard borders without support of local admin: Shah in...