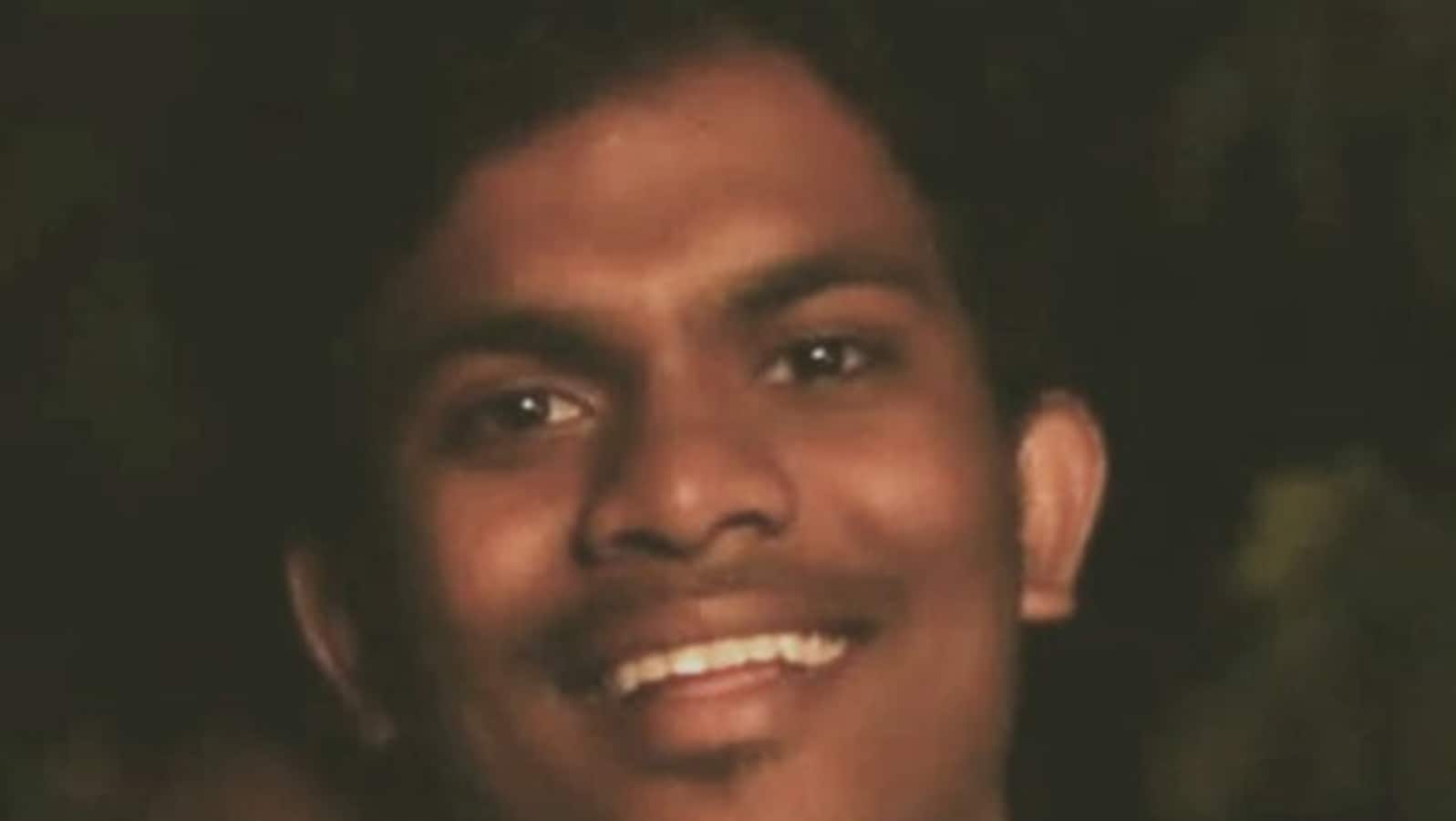 Kerala chief minister Pinarayi Vijayan on Monday condemned the murder of an activist of the Student Federation of India (SFI) in Idukki district and said attempts to create riots in colleges will be not allowed.

Dheeraj Rajendran (21), a student of Idukki Engineering College, was stabbed to death during a scuffle with Kerala Students Union (KSU) activists, police said.

In a Facebook post, Vijayan wrote, “Murder of Dheeraj Rajendran, a student of Govt Engineering College, Idukki and an SFI activist, is extremely sad and condemnable. Attempts to create riots in colleges will not be allowed. Police have been directed to bring Dheeraj’s killers before law.”

The Kannur resident was stabbed around 1pm on Monday, police said, adding he was rushed to the local medical college, but could not be saved.

“College election works have been underway on the campus for the past few days. There were minor issues between both the student organisations,” police said.

Students alleged it was the Youth Congress workers who had attacked Dheeraj and stabbed him. According to reports, the attacker stabbed the student and ran away from the place. Hundreds of students and local Left leaders, including MLAs, have gathered at the Idukki Medical college where the body of the student activist has been kept.

Highway project to get delayed by 5 years: Govt

‘Have to take agriculture out of chemistry lab’: PM Modi at...