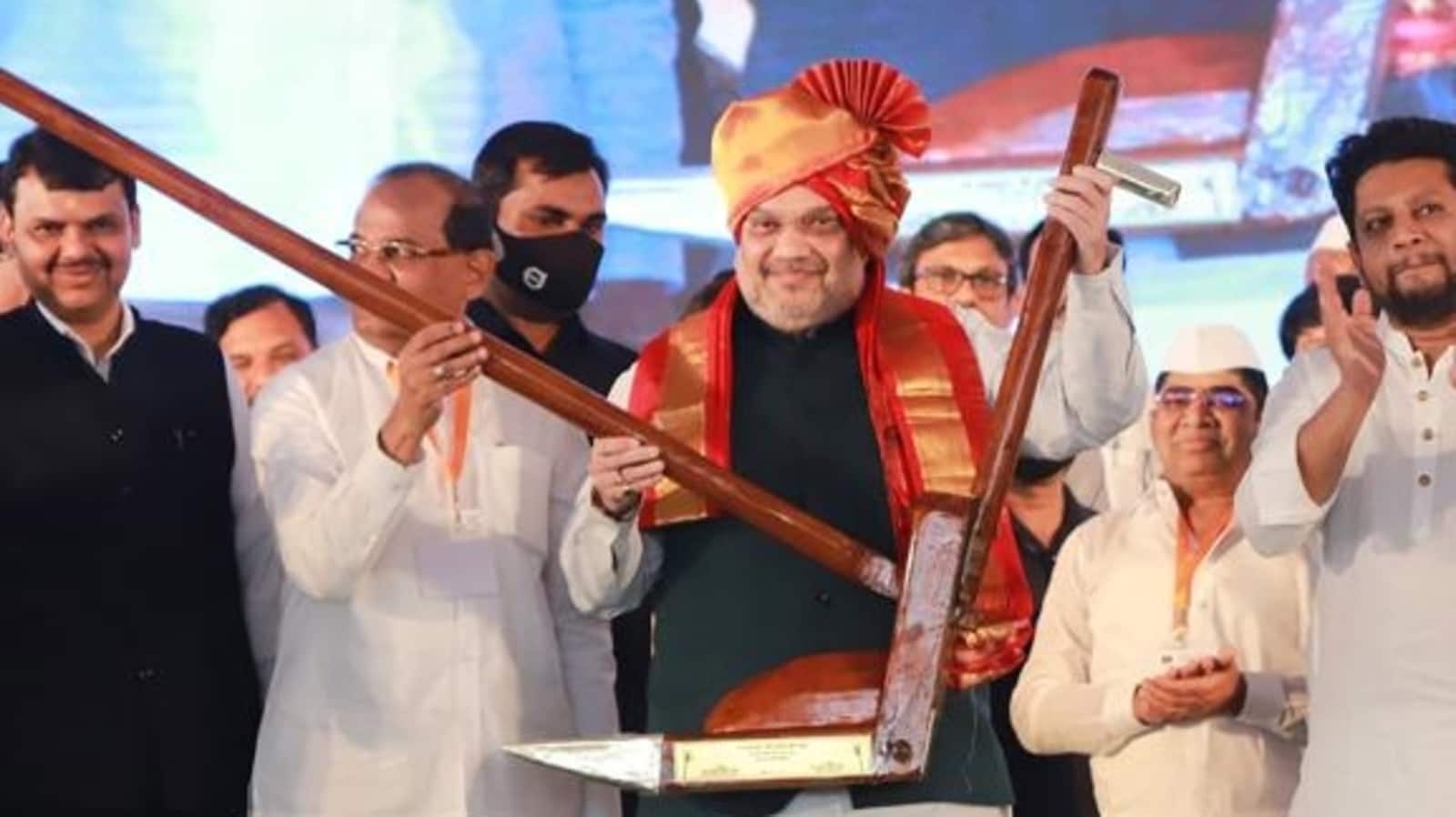 India is steadily recovering from the Covid-19 pandemic although the situation is fluctuating in many countries, home minister Amit Shah said on Saturday.

“Many governments fought against Covid-19 in the world, but in India, Prime Minister Narendra Modi ensured that people would join the government’s fight against the pandemic. Even at present, many countries are reporting ups and down in Covid-19 cases, but India is steadily coming out of it,” Shah said at the National Awards for Excellence in Corporate Governance 2021 organised by the Institute of Company Secretaries of India in Mumbai.

“When the entire world was wary about India because of the comparatively weak health infrastructure, the government under the leadership of Prime Minister Modi fought the battle effectively. This could happen because we joined hands with the 130 crore people of the country. India was the only country in the world which saw people standing by the Prime Minister when he gave the call of Janata curfew,” he said.

Calling India’s growth as it emerges from an economy ravaged by Covid-19 “promising”, the home minister said the following year will see “double-digit” growth. “The current growth rate is in a single-digit, but I can assure you all that it would be in a double-digit by March 2022. It is because we were trying to win the war against Covid-19 but the economic reforms that we had envisioned would need to overcome various challenges posed by the pandemic,” Shah said, attributing it to steps taken by the central government.

“These two years, 2020 and 2021, will prove important in economic history as the period 25 to 50 years from today will be divided in pre- and post-Covid era. The growth we could achieve today is because of the economic policies undertaken by the government,” he said.

India’s national vaccination programme has changed the course of the pandemic, Shah said. “Today when the graph of the Covid-19 cases in many countries is moving upward and downward, India is moving steady towards endemic stage,” he said.

At another event earlier in the day, in a veiled attack on the Maharashtra Vikas Aghadi (MVA) government in the state, he said, “I have seen some state governments are not giving bank guarantees to sugar mills whose management is politically linked to opposition parties.”

Countering Shah, Maharashtra cooperation minister Balasaheb Patil said: “We have been treating all the sugar factories equally when it comes to giving bank guarantees. We have given it to sugar factories under Bharatiya Janata Party leaders including Pankaja Munde.”

Deliver on your promises: Jairam Ramesh’s message to Bhupender Yadav