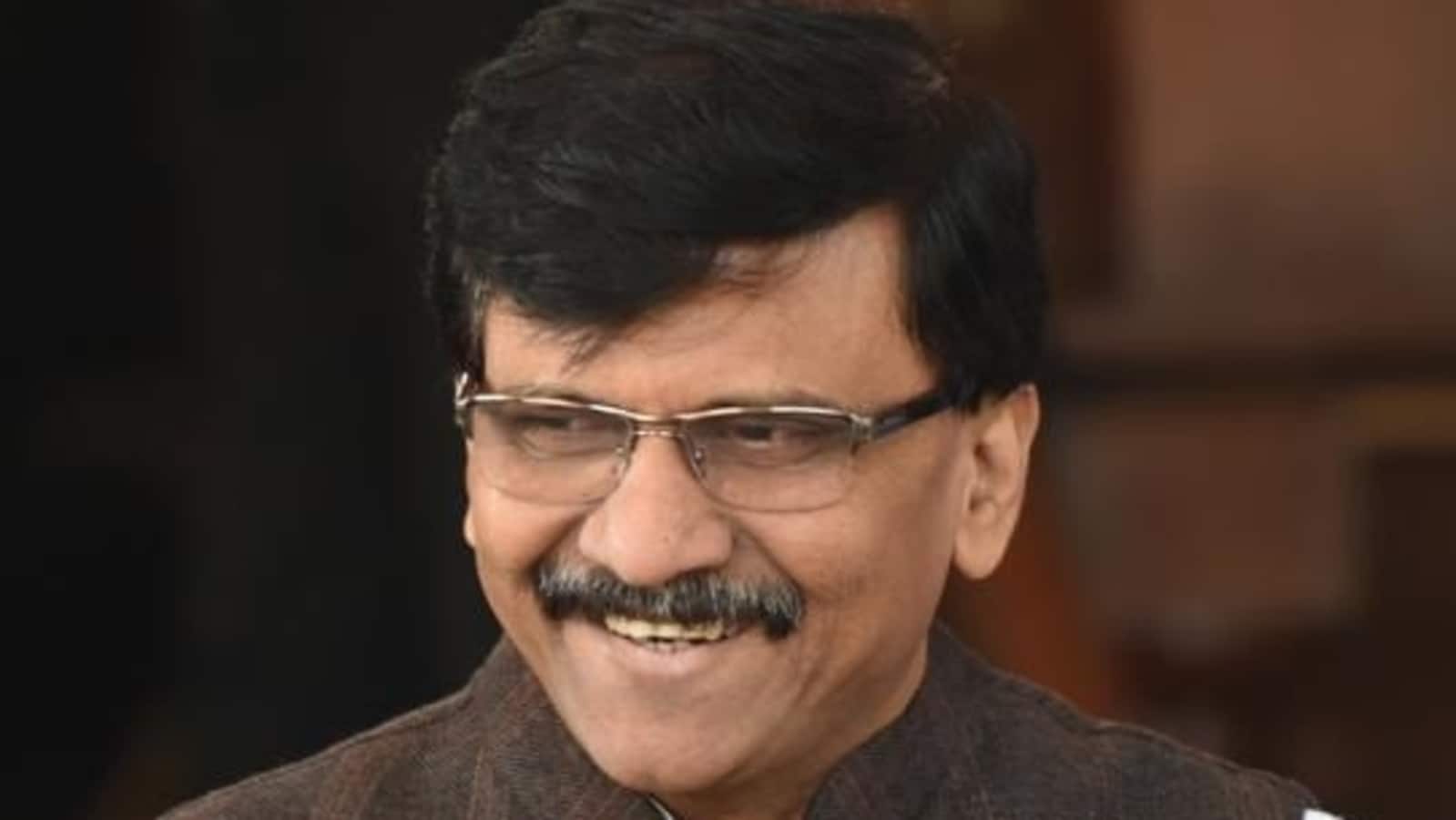 It took Shiv Sena years to realise that Bharatiya Janata Party’s methods were divisive, something Nationalist Congress Party chief Shard Pawar had flagged about 25 years ago, Sena leader Sanjay Raut said on Saturday. The Rajya Sabha member, known for his sharp remark against opposition and critics, said the NCP chief had also warned that the “regressive” policies of the BJP would take the country in a backward direction but the Shiv Sena took a “long time to realise” it.

“Some 25 years ago, Sharad Pawar had said that BJP did not want unity in the country. Its methods are divisive. We realised this two years back. He had also said that BJP’s policies were regressive which would take the country back. However, we took a long time to realise it,” news agency PTI quoted Raut as saying.

The Sena MP was speaking at a book launch where a collection of Sharad Pawar’s speeches in Marathi at various political rallies was released. Referring to the book’s title ‘Nemkechi Bolane’, Raut said the book should be gifted to Prime Minister Narendra Modi as he “needs to know certain things”. ‘Nemkechi Bolane’ roughly translates to speaking with brevity.

“The name of the book is so good that we all should gift it to Prime Minister Narendra Modi. He needs to know certain things,” he said, as quoted by PTI.

Why is the Sena expressing solidarity with the Congress?

The Rajya Sabha member said the Central Hall of the Parliament used to be known for meetings and discussions among leaders across political parties and journalists but this has changed in the last few years.

“We have seen that those who try to raise questions are being opposed and muzzled,” he alleged,” Raut noted.

Shiv Sena founder Balasaheb Thackeray’s son and political heir Uddhav Thackeray severed ties with the Bharatiya Janata Party after the Maharashtra Assembly elections in 2019 over power-sharing formula. He formed the government with NCP and Congress after weeks of high-voltage drama and became Maharashtra’s chief minister.

Covovax gets WHO’s nod for emergency use

Rahul Gandhi to address rally in Dehradun as part of 50th...

Breaking News: US House steers toward passage of $1.75 trillion social...

Ahead of UP polls, Rajnath Singh to galvanise BJP booth presidents...