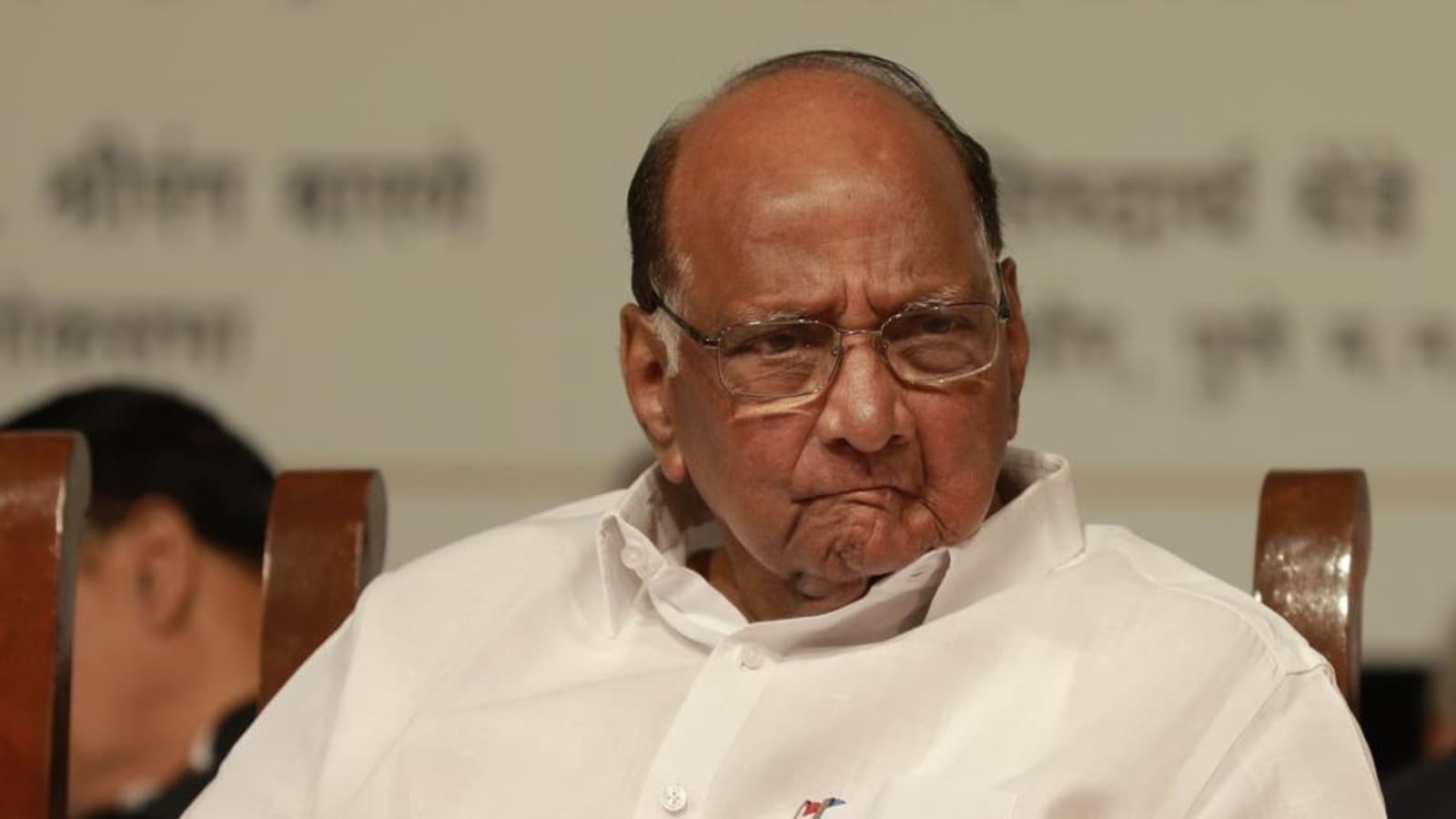 “Such forces are active in Nagpur, Pune, Mumbai and in parts of the Sahyadri ranges, as far as Kerala. There is a section which is trying to create public opinion and hatred against the government. We can call this urban naxalisation,” Pawar was quoted as saying by news agency PTI. Pawar used the term ‘urban naxal’, which is commonly used by Bharatiya Janata Party (BJP) leaders, claiming that Maoists have hidden supporters and sympathisers in India’s major cities.

The NCP supremo’s comments come days after the state police gunned down at least 26 Maoists along with their senior leader Milind Teltumbde. An encounter took place in Korchi in the Mardintola forest area of eastern Maharashtra between Maoists and the C-60 police commando team on Saturday morning.

Pawar, however, said that the situation in the district is now improving but asked to exercise caution over the ‘new phenomenon’ of certain elements creating ‘hatred against the government in other parts of the state’.

The former Maharashtra chief minister said that new problems will emerge if these issues are not addressed. “Special caution should be taken about this aspect immediately, otherwise new problems would emerge,” he added.

The former Union minister also said that industrial projects in the Gadchiroli region may help its development. “I feel that to remove the frustration of the young generation here, they should get job opportunities. Surjagarh will give them this right and opportunity in a big way and an important and permanent industry will develop here,” Pawar said referring to the mining projects in Surjagarh in Gadchiroli which have faced protests from the locals.

In Birmingham, a Punjab tailor’s son does some heavy lifting to...

Delhi expected to record less than 25,000 Covid cases on Friday:...