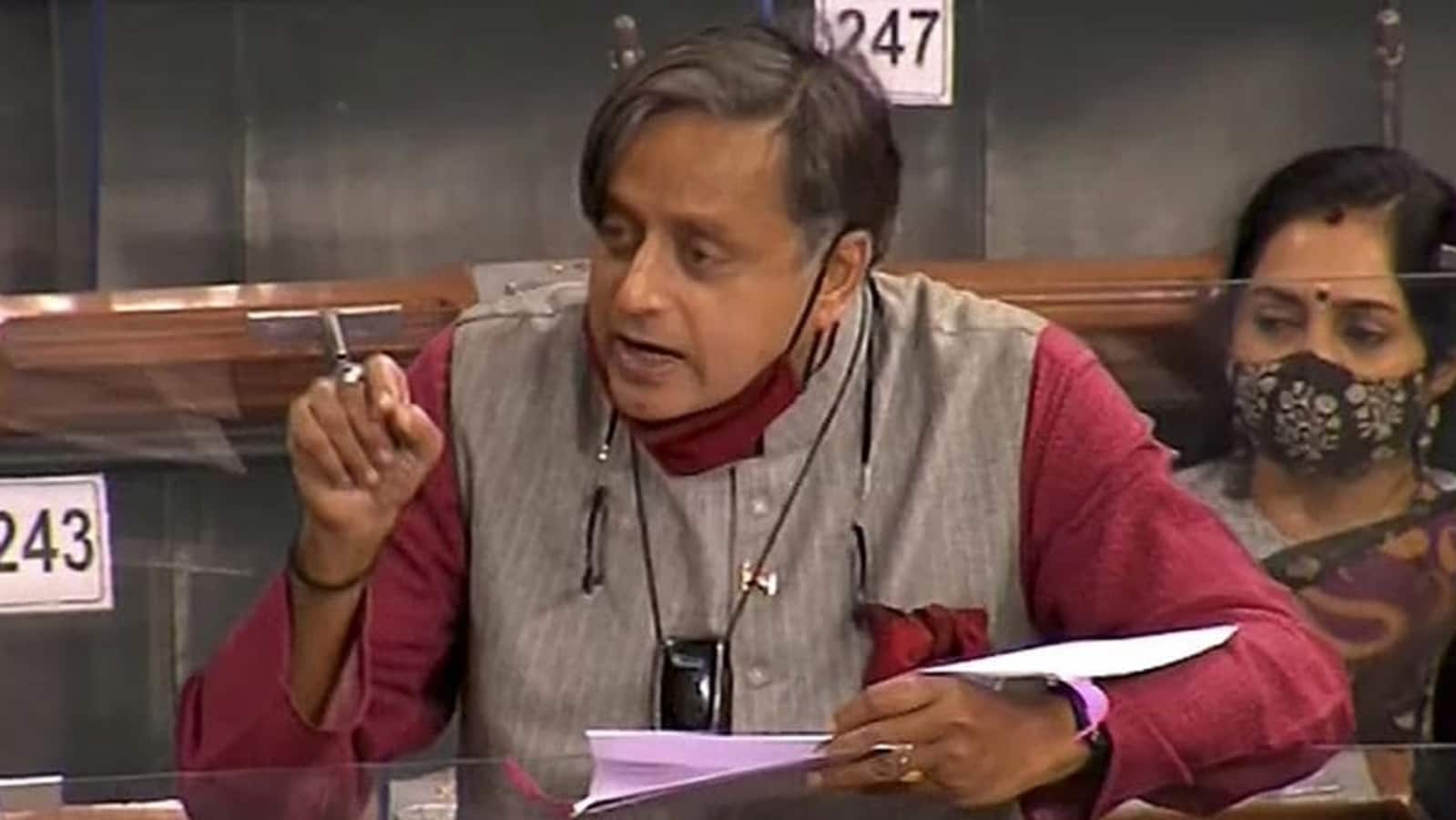 Congress Lok Sabha MP Shashi Tharoor on Monday stepped down as the host of talk show ‘To the Point’ that is aired on Sansad TV. In a statement issued on Monday, Thaoor expressed solidarity with the protesting MPs and said he has decided to suspend his hosting until “suspensions of MPs are revoked and a semblance of bipartisanship restored to the conduct of Parliament and the functioning of Sansad TV”.

Tharoor has been hosting the talk show “To The Point” on Sansad TV.

“I believed that my accepting Sansad TV’s invitation to host a show was in the best traditions of India’s parliamentary democracy, reaffirming the principle that our political differences did not prevent us, as Members of Parliament, from participating fully in various parliamentary institutions which belong to us all,” the MP from Thiruvananthapuram further said in the statement.

“However, the prolonged suspension of 12 MPs from the Rajya Sabha, expelled in an arbitrary manner for actions committed during a previous session, has called into question the very assumption of a bipartisan spirit animating the work of Parliament,” he added.

Earlier, Shiv Sena MP Priyanka Chaturvedi said she was stepping down as the anchor of the Sansad TV’s show ‘Meri Kahaani’. She is among the 12 suspended Rajya Sabha MPs.

Chaturvedi, in a letter dated December 5 to Rajya Sabha Chairman Venkaiah Naidu, said, “After my arbitrary suspension, that has totally disgraced established parliamentary norms and rules, to stifle my voice, my party’s voice inside the chamber, I am unwilling to continue taking space on Sansad TV when my primary oath to the Constitution is being denied to me.”

Twelve opposition MPs were suspended from the Rajya Sabha last Monday for the entire Winter Session of Parliament for their “unruly” conduct in the previous session in August. While six suspended MPs are from the Congress; two each are from the Trinamool Congress and Shiv Sena, and one each from the CPI and CPI(M).

The opposition has said the suspension was “undemocratic and in violation of all the Rules of Procedure” of the Upper House.

Precautions to continue, but no lockdown yet: CM Kejriwal