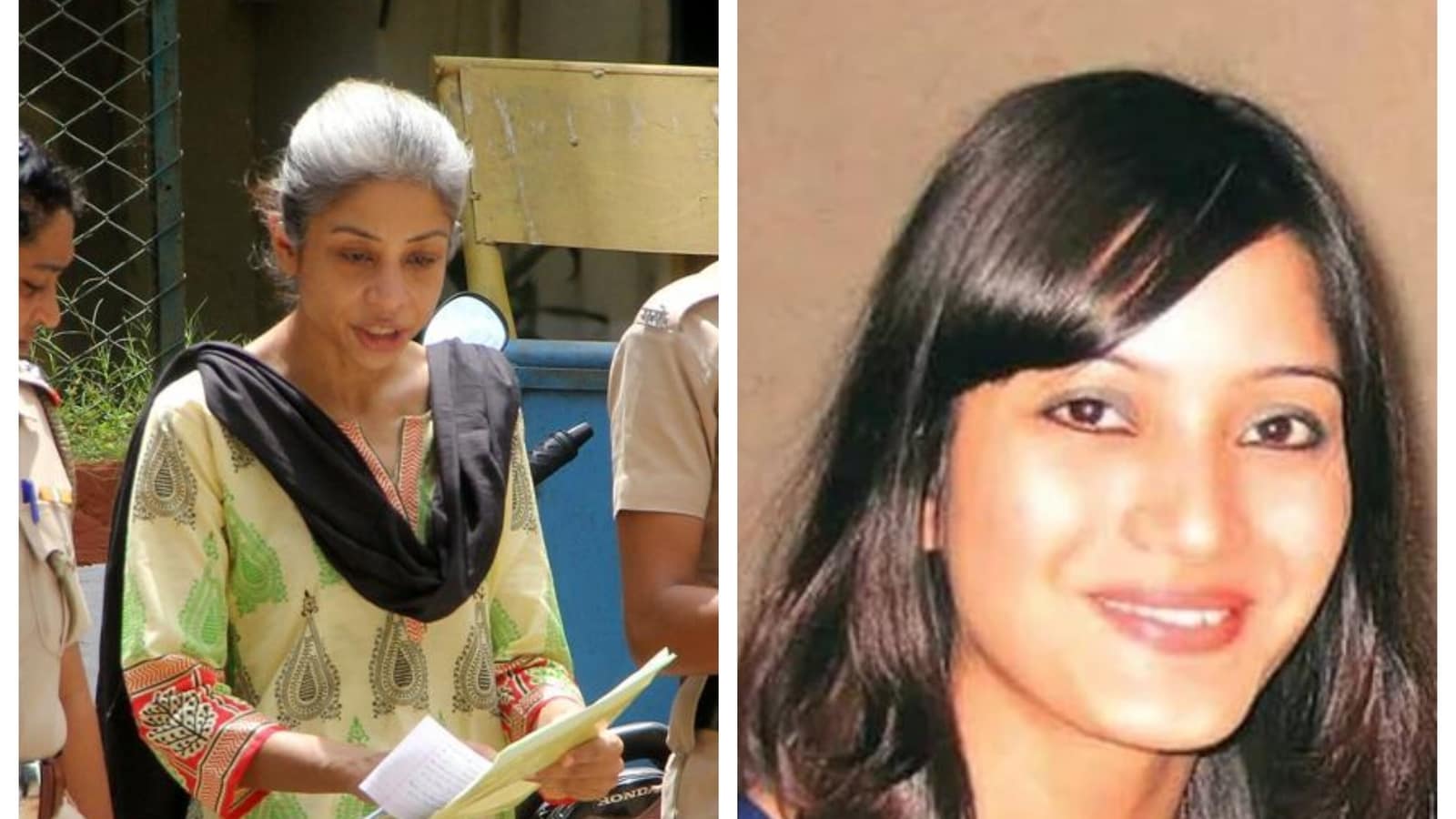 Indrani Mukherjea has told a few people about a woman, a jail inmate, who has told her that Sheena Bora is alive.

The six-year-old case of Sheena Bora murder took a surprising turn after her mother Indrani Mukherjea, also the prime accused in the murder case, has written to the Central Bureau of Investigation requesting the agency to look for Sheena Bora as she is alive and in J&K, Indrani wrote in her letter, news agency ANI reported.

What made Indrani write to CBI now? According to reports, a jail inmate has told Indrani that Sheena is alive. Indrani has told a few people about this. Indrani’s lawyer Sana Raees, however, refused to confirm anything about the content of the letter to ANI. She said she will file an application before the Bombay high court on December 28 and then only she will share the details of the letter that her client has written. Indrani Mukherjea is currently lodged in Byculla jail.

Indrani Mukherjea was arrested in 2015 and the case was transferred to CBI which thinks Indrani Mukherjea killed Sheena Bora because she disapproved of Sheena Borea’s relationship with Rahul Mukherjea, son of Peter Mukherjea, the third husband of Indrani. Rahul is Peter’s son from his first marriage. Indrani used to introduce Sheena Bora as her sister and not her daughter. Sheena Bora was Indrani’s daughter from her first marriage with Siddartha Das. Indrani did not have any child in her second marriage with Sanjeev, who apparently helped her with Sheena Bora’s murder. With Peter, Indrani has a daughter Vidhie Mukherjea, who has recently come up with a book ‘Devil’s Daughters’ recounting her family tragedy.

UN appeals for USD 47 million for life-saving aid to crisis-hit...

With the creases ironed out, Samsung now has the opportunity to...

Facebook is pulling back from its foray into podcasting