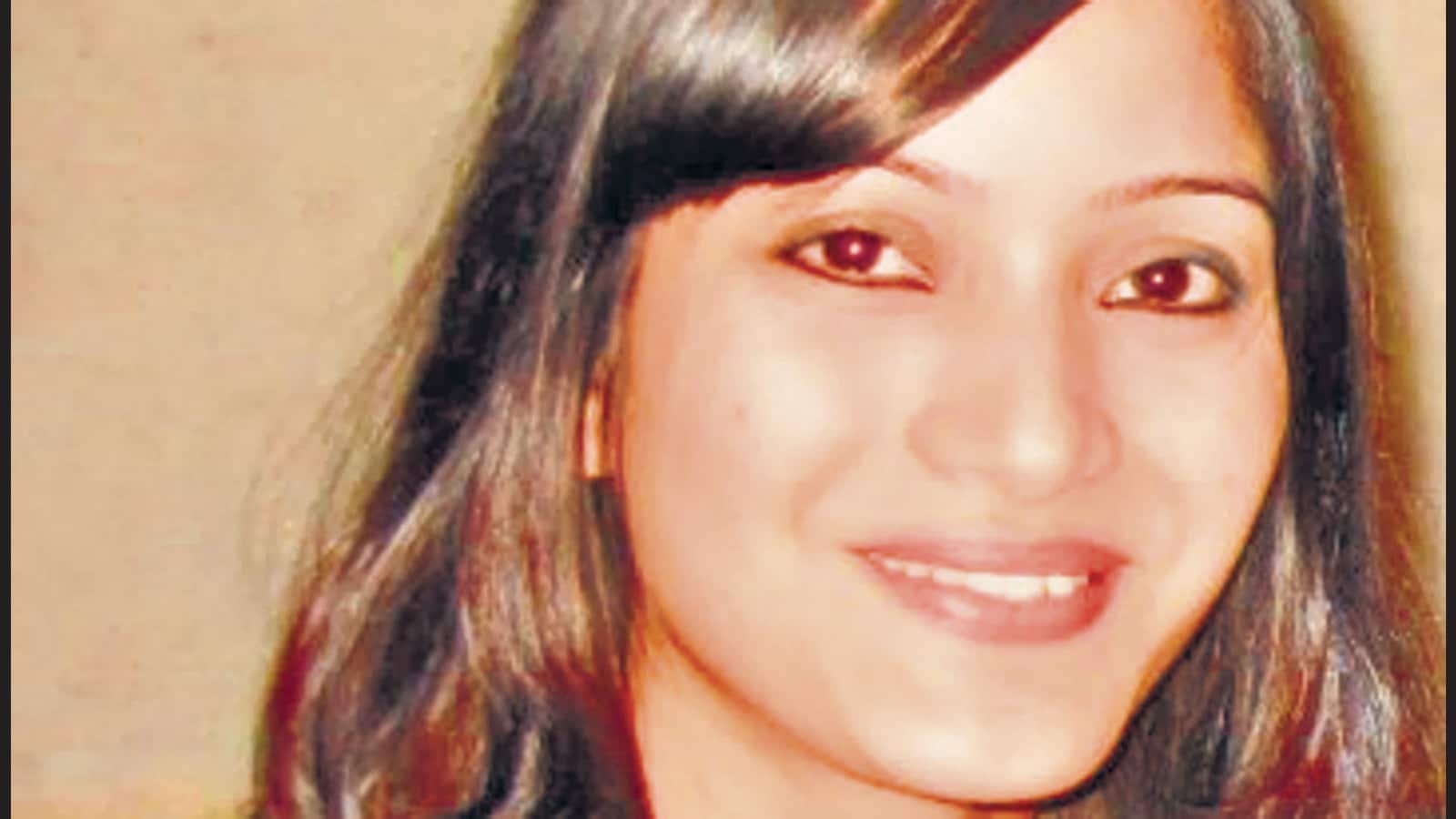 MUMBAI: Jailed former media executive Indrani Mukerjea, who is being tried for allegedly killing her daughter Sheena Bora, has said that an inmate of Byculla jail recently informed her that Sheena was alive and residing in Jammu and Kashmir’s Srinagar. The 49-year-old has written to the Central Bureau of Investigation (CBI) with a request to investigate the claim.

Mukerjea, 49, claimed in the letter that on November 25 she met a woman police officer, who was recently lodged in Byculla women’s jail where Mujerjea is lodged, and the woman officer informed her that Sheena was alive and she was in Srinagar. On November 27, Indrani sent the letter to CBI Director in Delhi.

Mukerjea’s lawyer, Sana Khan said the government official informed Indrani that when she was on vacation in Srinagar she had met Sheena, and Indrani wants the said aspect to be investigated. The lawyer added that if CBI does not investigate the matter, they will move the court for necessary directions to the agency.

According to police, Indrani and her ex-husband Sanjeev Khanna strangled Sheena Bora, Indrani’s daughter from her previous relationship, on April 24, 2012 in a car in Mumbai. The following day, they disposed of the body in a forested area in Gagode village of Raigad district.

A CBI official said the trial is at an advanced stage and several prosecution witnesses have already been examined. The forensic superimposition of the recovered skull has matched with the face of the deceased and the DNA analysis of recovered femur bones and cervical bones concluded that Indrani was the biological mother of the deceased.

“So we have lot of evidence that Sheena was killed and so we won’t take cognisance of the application,” said a CBI officer, privy to the trial, which started on February 24, 2017.

The case is next scheduled to be heard on December 28 by a special CBI Court, when the plea is likely to be pressed by Indrani’s lawyer.

Kubbra Sait: ‘I have made peace with death over the last...

‘Was informed just 45 minutes before evacuation’: Karnataka student who arrived...

What is ‘Bulli Bai’, the controversial app that has triggered outrage...