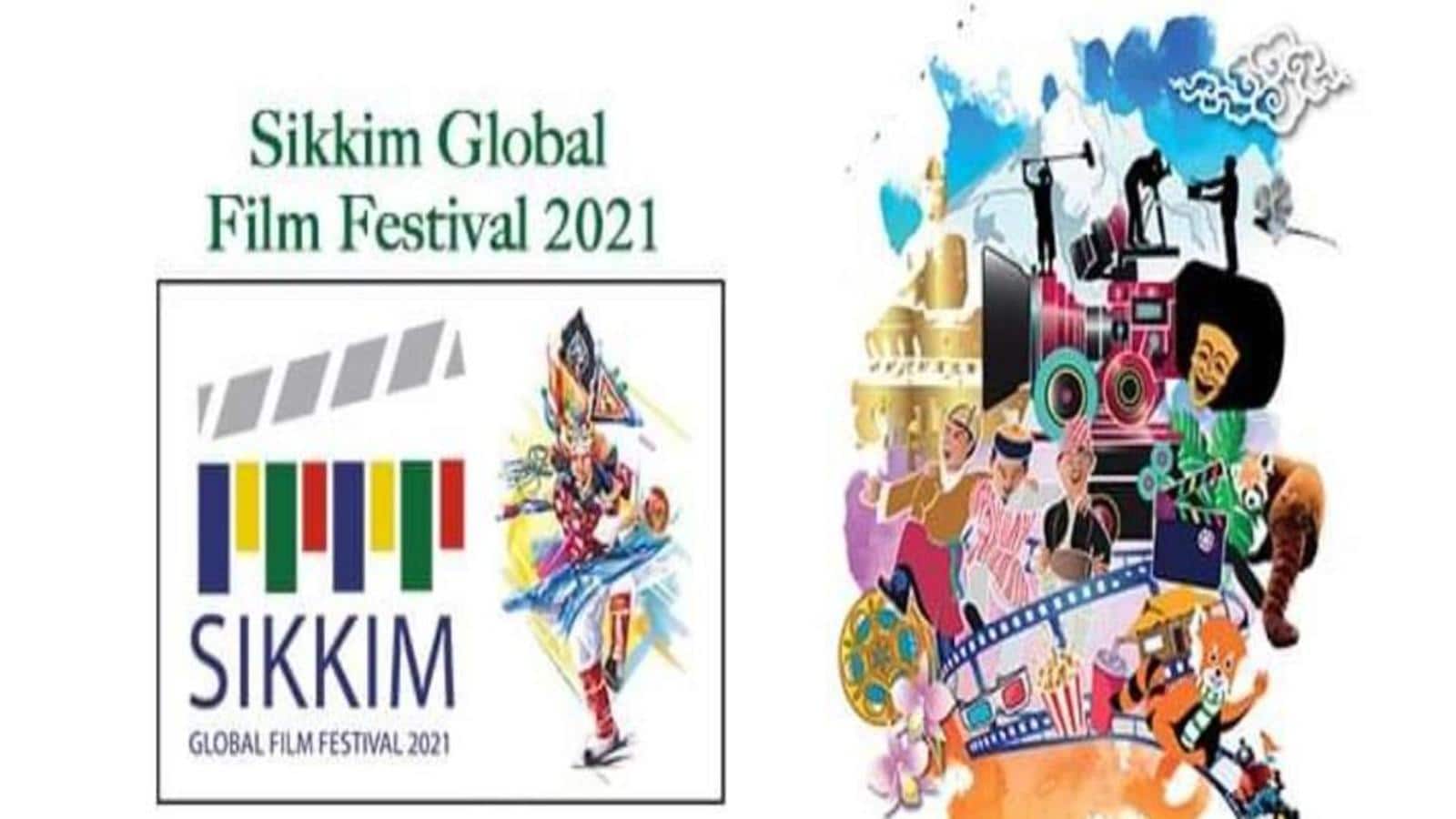 Siliguri: The Sikkim Global Film Festival, which was scheduled to begin on December 10 in Gangtok, was postponed by the state on Monday in view of the uncertain situation due to Omicron variant of the coronavirus disease, people familiar with the matter said.

Sikkim imposed a ban on the entry of foreigners last week. Apart from the domestic film industry, the four-day festival was expected to be attended by celebrities from several countries, according to government officials.

“A high-level meeting held in Gangtok on Monday and chaired by chief minister Prem Singh Tamang took the decision to postpone the festival,” said a statement issued by the Sikkim information department.

Sikkim, which shares a border with China, Nepal and Bhutan, announced a ban on entry of foreign nationals in March last year when Covid-19 cases started rising across India. Sikkim has recorded 405 deaths and 32374 positive cases till Monday.

Pooja Sharma, chairperson of the Sikkim Film Production Board, said, “Preparations for the festival were almost complete. Many actors, directors and producers had confirmed their participation.”

The PS Tamang government has adopted a new film promotion policy to make the Himalayan state popular among movie makers. Subsidies to the tune of ₹20 lakh for local filmmakers and ₹1 crore for those coming from other states have been announced. Those completing 75 % of the shooting in Sikkim with local people comprising half the cast and crew are entitled to the subsidy.

Green belt around Suvarna Vidhana Soudha to be reduced

Crimes against SCs, STs: rise in cases, and trends by state