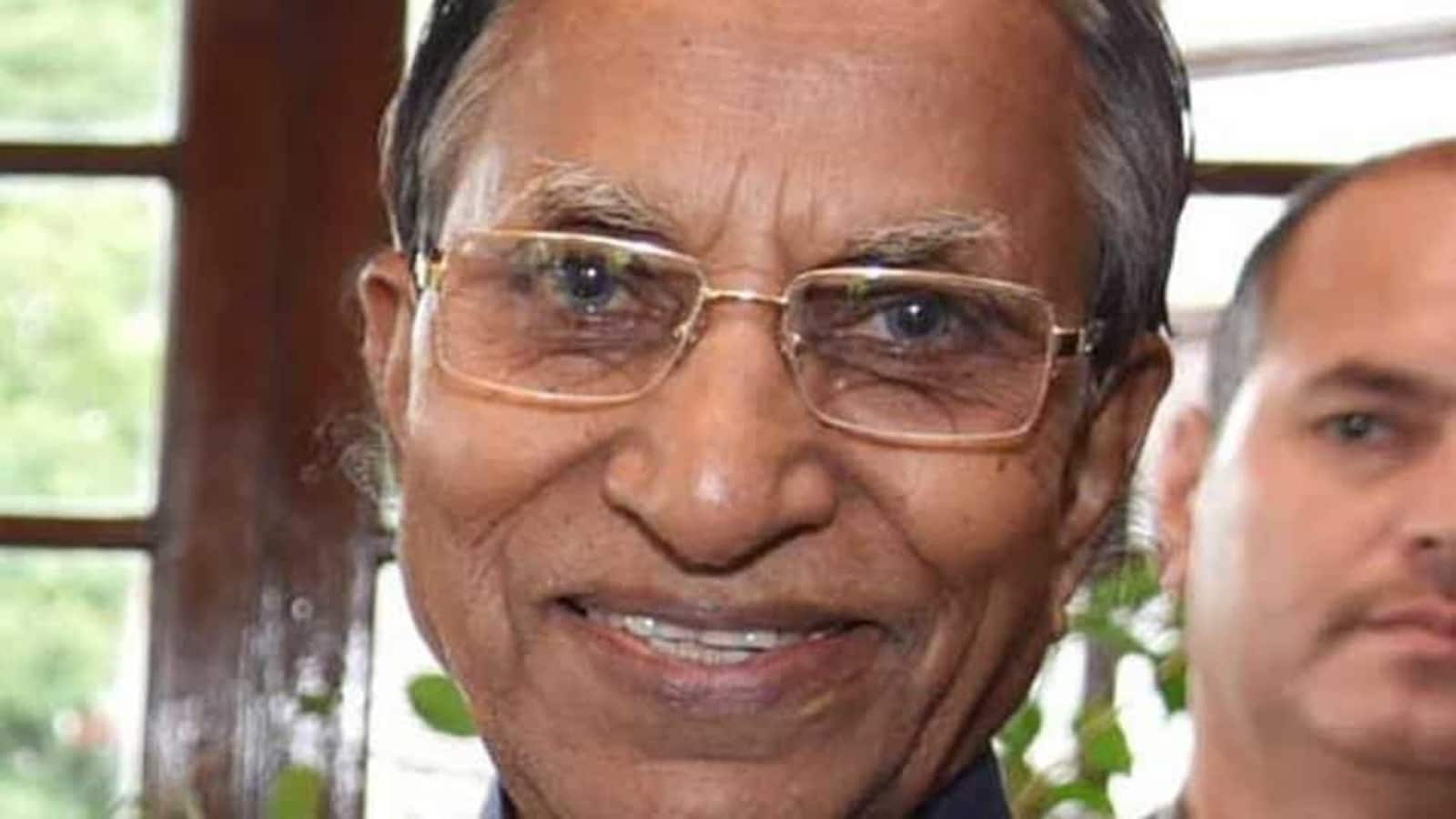 Sikkim governor Ganga Prasad on Thursday announced that he will trim his security cover and convoy to reduce expenses and open the gates of the Raj Bhawan for tourists from January 1 to generate revenue.

Sikkim is one of most peaceful states in the country and he did not require any extensive security cover, the governor said at a press conference in Gangtok.

Prasad, who also recently held the additional charge as governor of Manipur, said, “There should be a distinction between necessity and show off. Common people should not get harassed in the name of protocol and security arrangements for the governor. Sikkim is amongst the most peaceful states in the country.”

Citing the example of Manipur, he said, “The extensive security arrangements should be trimmed. Or else, it would be a waste of government resources, waste of manpower and harassment for common people.”

The administration makes elaborate arrangements with vehicles and security personnel for the governor and officials accompanying him during tours, he said.

Prasad also announced that the Raj Bhawan in Gangtok would be opened for tourists from January 1.

Tourism is a thriving industry in Sikkim and the Raj Bhawan, which has a rich heritage, will attract tourists and bring more revenue to the state, the governor said, adding that his official residence would remain open for four hours every day.

Since Sikkim has been declared a fully organic state, Prasad announced that more organic farming will be done in the Raj Bhawan premises with focus on medicinal plants.

A release issued by the state information department said the governor announced major changes in the present protocol system. The practice of district magistrates, sub-divisional magistrates, superintendents of police and sub-divisional police officers accompanying the governor’s convoy has been done away with since it drastically affects the daily functioning of these officials “thus causing inconvenience to the general public.”

The governor said that the number of vehicles in his convoy has been reduced to only four or five to avoid inconvenience to movement of public vehicles.

Prasad said these steps will not only reduce unnecessary burden on the state exchequer but also reduce pollution.

India hopes Pakistan will allow 1,500 pilgrims to visit for Gurupurab

Opposition demands his ouster, but MoS Ajay Mishra to be chief...

First arrest made in the hate speech case

Third dose of Covid vaccine takes off, over 1 million inoculated

News updates from HT: Fever, body ache to be treated as...