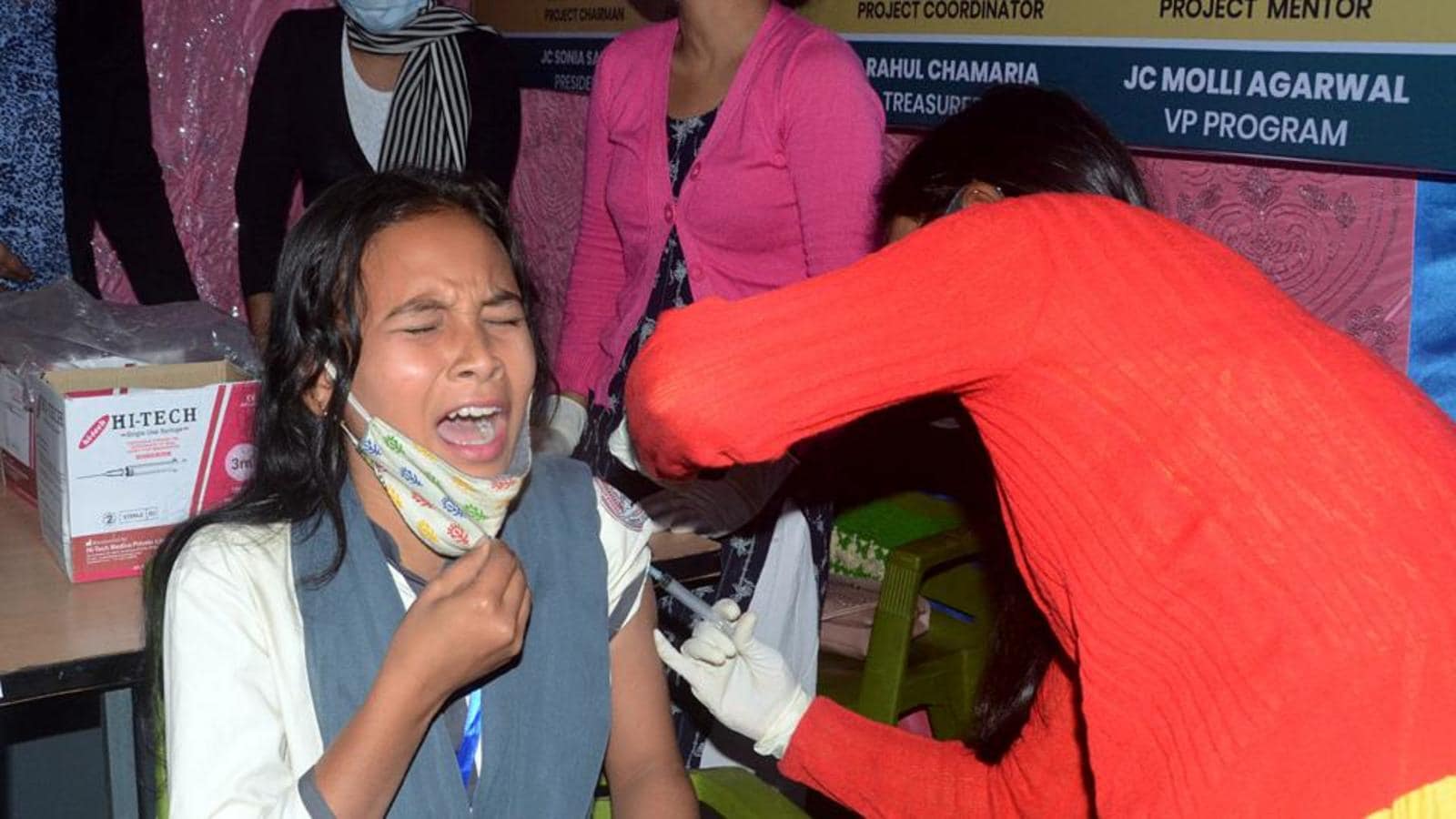 SILIGURI: With Covid-19 positivity rate touching 27.2 % in Sikkim on Monday, recording the highest rise since the pandemic began, the government imposed new rules such as the odd-even formula for use of vehicles and restrictions on entry into the Himalayan state.

The state government has also announced that all educational institutions will remain closed till January 31.

In the last 24 hours, 112 people tested positive. Officials said the positivity rate of 27.2 % is the highest so far.

So far, Sikkim has witnessed 410 deaths while the number of people affected by the virus is 32831.

Data provided by Sikkim’s health department showed that the number of new positive cases has been on a rise since January 6.

The government declared that people entering Sikkim should produce RT-PCR negative reports and the tests must be done within 72 hours before entry. Rapid Antigen Tests are being conducted at all entry points and the Pakyong airport.

All foreigners, including people from Nepal, Bhutan and Bangladesh who arrived in India more than a week ago, shall be allowed to enter Sikkim if they follow the new rule.

Residents returning from foreign countries are required to stay in home quarantine for a week and undergo an RTPCR test on the eighth day.

The odd-even formula for movement of vehicles shall not apply to commercial vehicles and those deployed for emergency services.

Surrogate babies born in Ukraine wait out war in basement

Arun Shourie at Idea Exchange: ‘Everybody can be instigated…people haven’t shifted,...

After Supreme Court rap, Maharashtra looks to table 2 bills on...

Lashkar terrorist killed in J&K’s Anantnag; another encounter on in Kulgam

Acid thrown at 20-yr-old in Bihar’s Gopalganj, third such incident in...