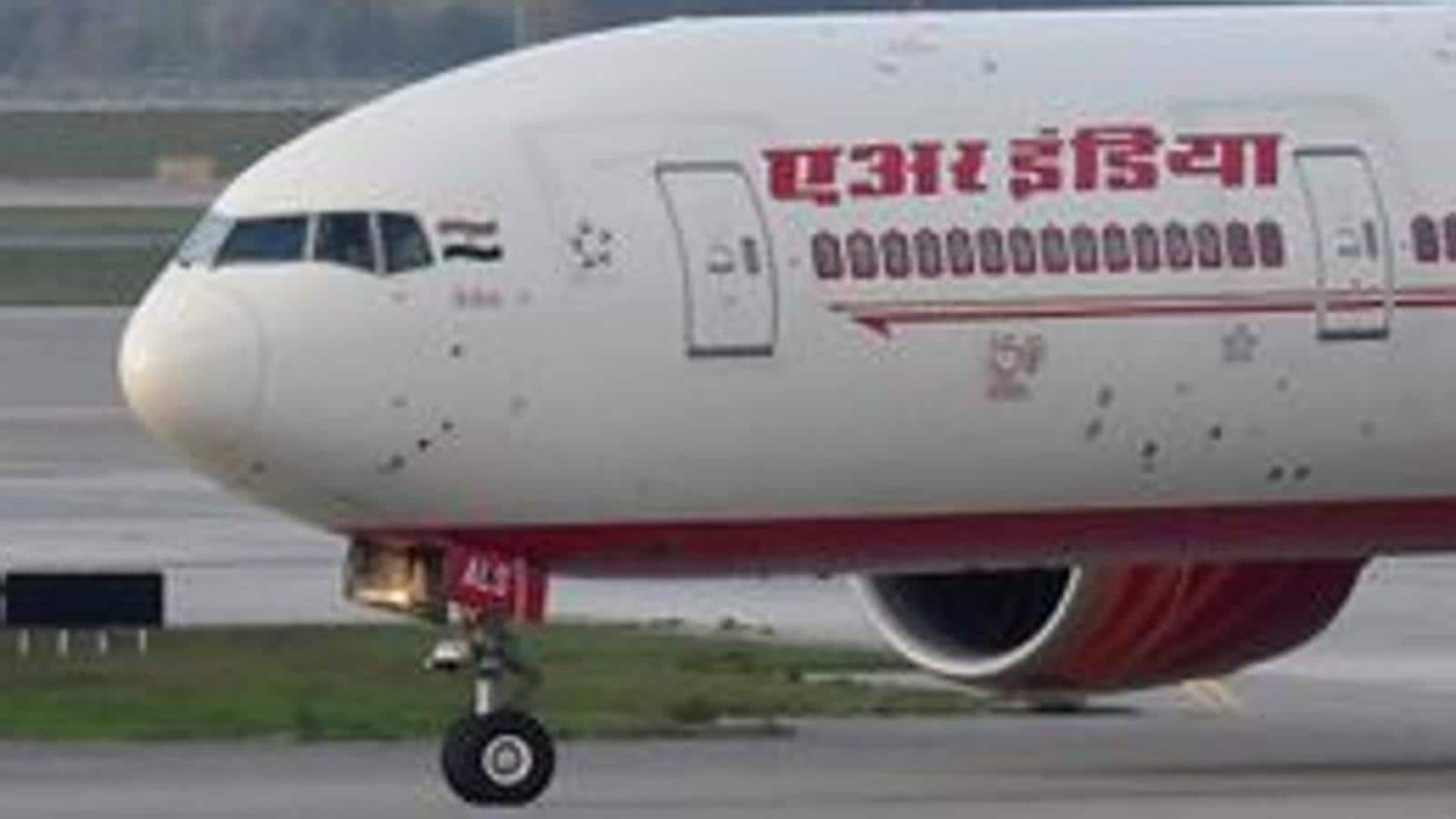 Singapore is in discussions with Indian authorities for a temporary bilateral arrangement for partial resumption of commercial flights between the two countries following the launch of a Vaccinated Travel Lane (VTL) for quarantine-free travel.

The arrangement is needed as only commercial scheduled passenger flights can be designated as VTL flights, people familiar with the matter said on condition of anonymity on Tuesday. Even the partial resumption of commercial flights will expand options for travellers between India and Singapore.

Singapore announced on Monday that it will launch a VTL with India as part of the country’s efforts to reopen its borders in a safe and calibrated manner and to support people-to-people and business links between the two sides. The VTL will allow quarantine-free travel to Singapore for vaccinated Indian travellers with valid visas and entry approvals.

Applications for a Vaccinated Travel Pass (VTP) will open on November 22 and travellers from India are expected to begin entering Singapore under the VTL from November 29.

The move is expected to benefit thousands of Indian students, professionals and workers, who have been unable to travel to Singapore because of Covid-related travel restrictions.

However, the people cited above said the success of the VTL depends on the resumption of commercial passenger flights between India and Singapore and India. Discussions are ongoing and “good news” is expected soon, they said.

Currently, the only flights from Singapore allowed to carry passengers to India are government charter relief flights under the Vande Bharat Mission (VBM). Since these flights are chartered repatriation flights, they cannot be designated as VTL flights.

The ongoing discussions with Indian authorities are aimed at finalising a temporary, bilateral arrangement to allow for the partial resumption of commercial passenger flights. The Singapore side is also looking forward to the full resumption of air links in line with the bilateral air services agreement as the two countries further open their borders.

Singapore started the VTL mechanism on September 8 with two countries – Brunei and Germany. It currently has VTL arrangements with 13 countries, including Australia, Canada, France, Italy, South Korea, the UK and the US. A VTL for Indonesia will become operation from November 29, and similar arrangements for Qatar, Saudi Arabia and the UAE will begin from December 6.

Travellers who are fully vaccinated with a World Heal Organization (WHO)-approved vaccine at least two weeks before arrival in Singapore are eligible to travel under the VTL. Singapore recognises both Covishield and Covaxin, the two main jabs used in India’s immunisation programme.

They must have accepted proof of vaccination, arrive in Singapore on a designated VTL flight, and have only travelled to or transited via any VTL country or Singapore in the 14 consecutive days before their departure for Singapore.

Travellers who are not Singapore citizens or permanent residents must apply for a VTP for entry into Singapore under the VTL. They must also test negative in a PCR test or antigen rapid test (ART) within two days before their departure for Singapore.

Travellers will also be required to take PCR test on arrival at Changi airport in Singapore. They must remain in self-isolation while awaiting their the test result. Those who test positive will receive an isolation order.

Last month, Singapore began allowing the entry of travellers from six countries, including India, from which travel was barred. This was done after the country’s decision to open VTLs for some countries, while excluding India, had not gone down well with many Indians living and working in the city state.

India now has agreements with 99 countries, including Singapore, for mutual recognition of vaccination certificates for people fully vaccinated with a nationally recognised or WHO-approved vaccine.

Delhi This Week: Watch landmark films from each decade since 1947,...

AUDI to focus on electric vehicles from 2033: Official

Brahmastra to get global theatrical release thanks to Disney, reportedly a...

Apple Watch Series 3 could be discontinued this year, says report

Taking certain opioids while on commonly prescribed antidepressants may increase the...