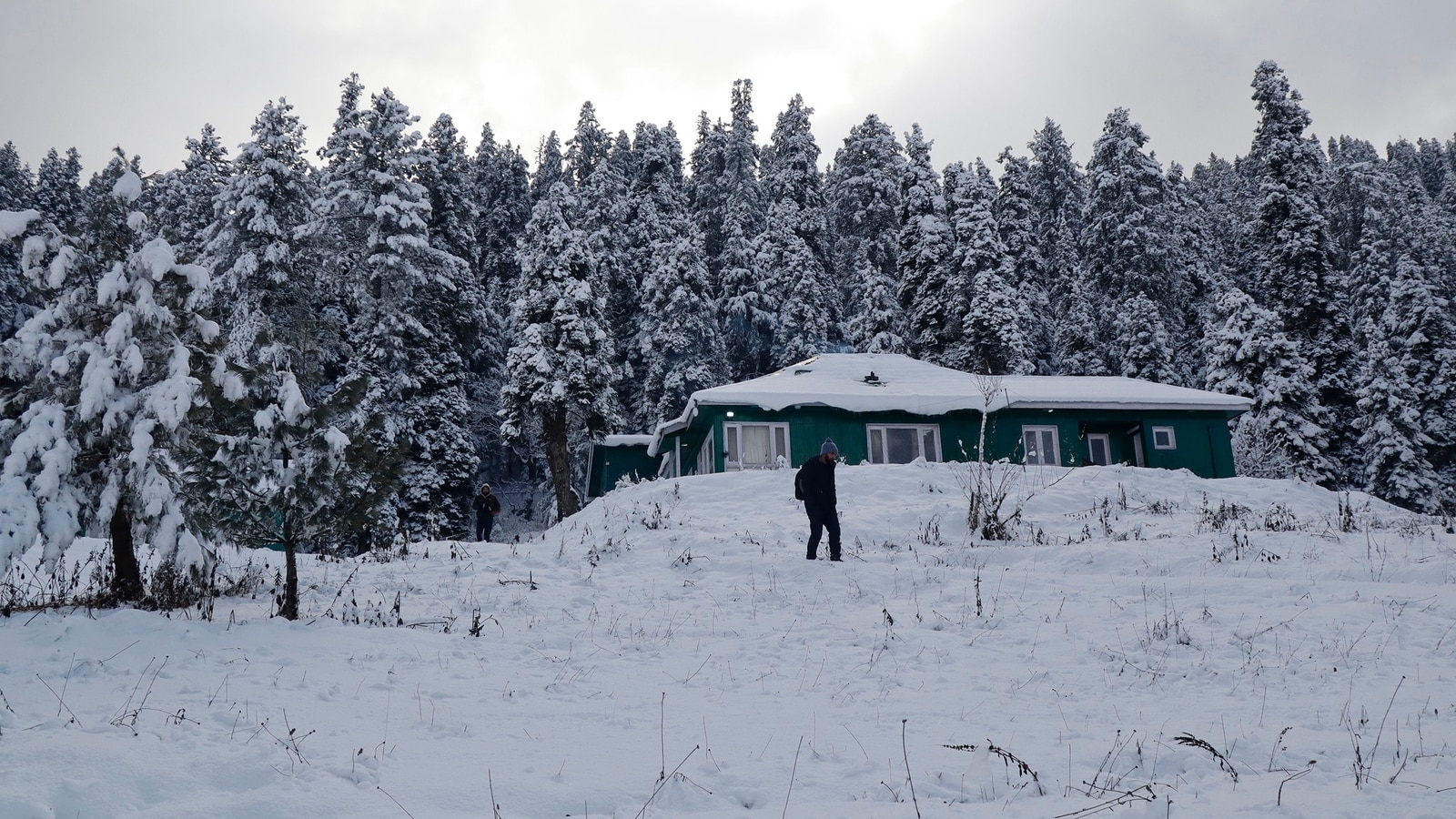 The India Meteorological Department (IMD) on Tuesday issued snowfall and rainfall alerts for 12 states and Union territories (UTs) over the next five days. These weather developments will take place owing to a western disturbance that is expected to make an impact on the western Himalayan region from the night of December 15, its bulletin said.

One western disturbance as a cyclonic circulation currently exists over north Pakistan and its neighbourhood, the Met department said, adding that it is likely to move away starting tonight, thereby paving the way for stronger lower-level northwesterly or northerly winds setting in over the plains of northwest India between December 17 afternoon and 20.

Besides the snowfall and rainfall alert, the IMD said minimum temperature in most parts of northwest and adjoining central India, including Delhi, Punjab, Haryana, north Rajasthan, Uttar Pradesh, Chandigarh and north Madhya Pradesh, will remain between 6-10 degrees Celsius till December 17. The mercury will start to drop in these regions by 2-4 degrees Celsius after December 17, the Met department added.

Here are some key IMD alerts for 12 states and UTs till December 19:

1. Isolated places in Kashmir and Ladakh will receive light rainfall or snowfall till December 17. The same weather alert has been issued in Uttarakhand and Himachal Pradesh between December 15 and 17.

2. The IMD has forecasted isolated light rainfall over northern parts of Punjab, Haryana and west Uttar Pradesh on December 16.

4. The Met department has predicted dense fog in morning hours in isolated pockets over Assam, Meghalaya, Tripura, Mizoram, Nagaland and Manipur on December 15 and 16.

Myanmar national held in Mizoram with 2,500 kg of explosives

‘Who is a Hindu?’ asks Rahul Gandhi in Jaipur. Targets BJP...