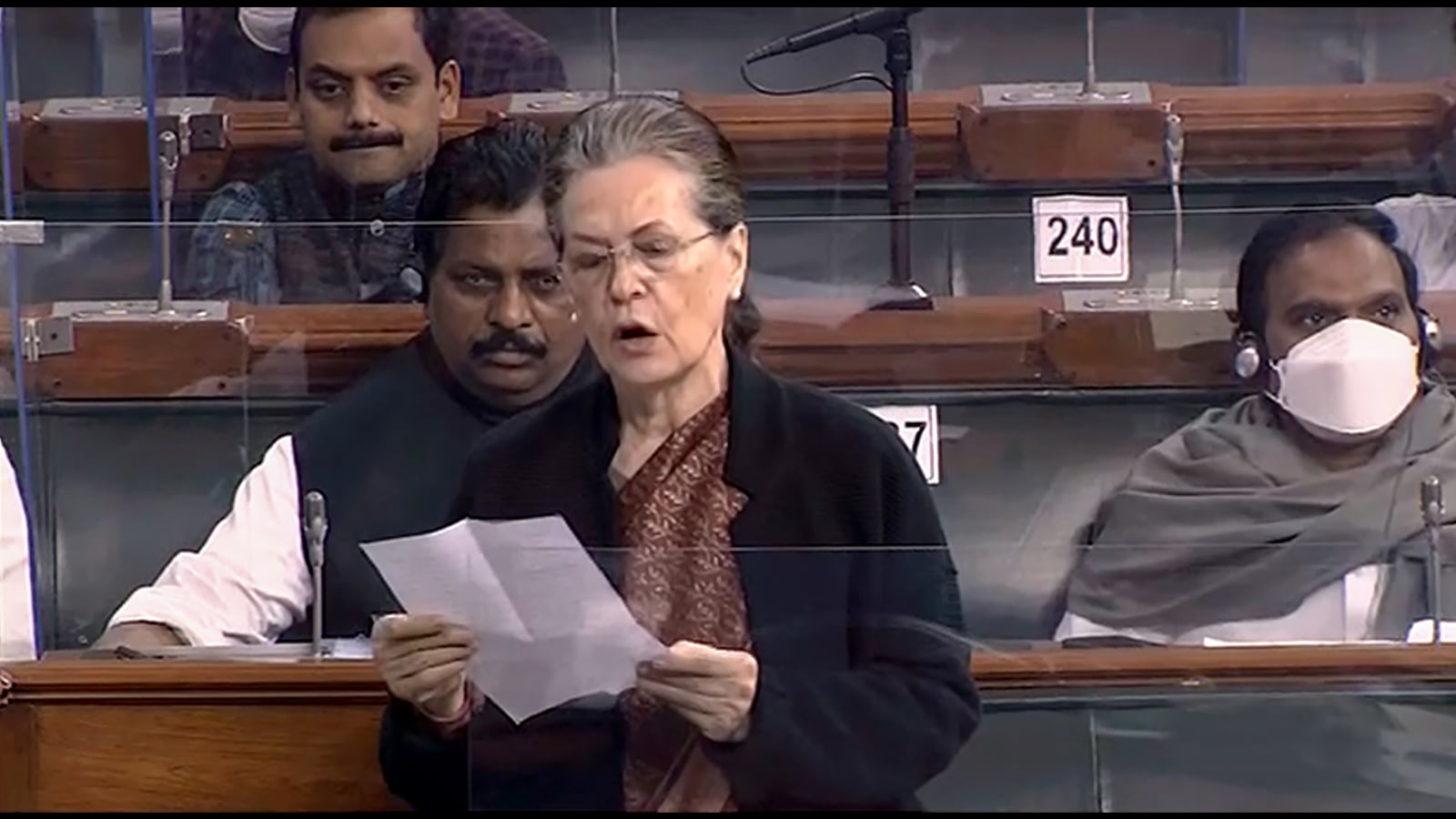 In a rare intervention in Parliament on Monday, Congress president Sonia Gandhi demanded an apology from the Central Board of Secondary Education (CBSE) and asked the union education ministry to review the gender sensitivity standard in its curriculum as she flagged a “blatantly misogynist” passage from a question paper of a Class 10 exam last week.

Soon afterwards, the CBSE announced dropping the question, saying in a statement that it was not in accordance with the guidelines of the board.

The matter was referred to a committee of subject experts. As per their recommendations, it’s been decided to drop the passage No. 1 and it’s accompanying questions of the question paper series JSK/1. Full marks will be awarded for this passage to all students concerned,” said CBSE controller examination Sanyam Bhardwaj.

“To maintain uniformity, full marks will be awarded to all students for passage No. 1 in all sets of the question paper of the Class 10 English language and literature exam,” he said.

Earlier, quoting from a controversial passage, Gandhi told the Lok Sabha, “This contains atrocious statements such as ‘women gaining independence is the main reason for a wide variety of social and family problems’.”

While she spoke, many of her party colleagues shouted “shame, shame” targeting the government benches.

She further quoted a passage that said, “wives stopped obeying their husbands is the main reason why children and servants are indisciplined” and stressed on the words “children” and “servants” as she spoke.

Claiming there is “nationwide outrage regarding a shockingly regressive passage” in the comprehension section of a CBSE exam held on December 11, Gandhi said, “The entire passage is riddled with such condemnable ideas and the questions that follow are equally nonsensical.”

In the Lok Sabha, Gandhi demanded a review to ensure such mistakes “never, never” happen again.

The Congress president also sought a wider review of gender sensitivity standards in the curriculum and testing.

Earlier in the day, Congress leader Rahul Gandhi and Priyanka Gandhi tweeted the controversial passage. Rahul alleged an RSS hand, posting, “Most #CBSE papers so far were too difficult and the comprehension passage in the English paper was downright disgusting. Typical RSS-BJP ploys to crush the morale and future of the youth. Kids, do your best. Hard work pays. Bigotry doesn’t.”

Priyanka tweeted, “Unbelievable! Are we really teaching children this drivel? Clearly, the BJP government endorses these retrograde views on women. Why else would they feature in the CBSE curriculum?

What PM Modi announced during his address to nation. Check details