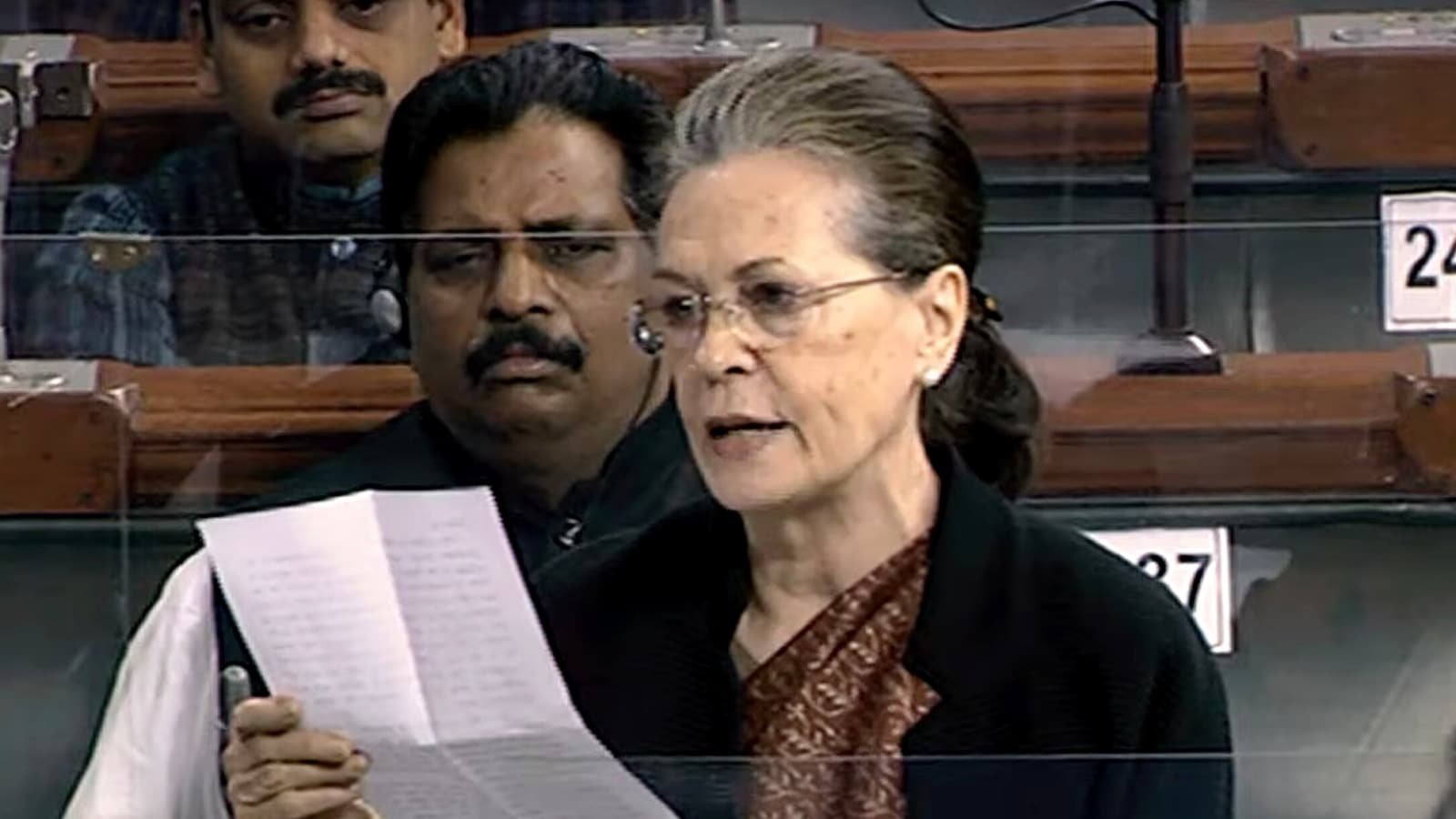 Sena MP Sanjay Raut said a similar meeting will be on Wednesday as well. “Our main agenda was Opposition unity in a state-wise manner,” he added.

Raut later said a similar meeting will be on Wednesday as well. “Our main agenda was Opposition unity in a state-wise manner. This was the first meeting. We’ll meet again tomorrow. Sharad Pawar will also be there,” the Sena MP was quoted as saying by news agency ANI.

Regarding the Parliament logjam over suspension of 12 Rajya Sabha MPs and the government asking them to express regret over the matter, Raut said, “No apologies, no regrets, we will fight.”

Abdullah said the meeting was about the country. “We talked about how we can work together and move forward and how we can take the country out of this difficulty. A good agreement has been formed among us,” he added.

Earlier in the day, opposition MPs in the Lok Sabha and Rajya Sabha held a protest march from the Gandhi statue in the Parliament complex to Vijay Chowk with Rahul Gandhi alleging that the Opposition is not being allowed to raise issues in Parliament, which is now merely a building and a museum.

Not a conman; was in a relationship with Jacqueline Fernandez, says...

Jake Paul is aiming for boxing legitimacy, and collecting seashells

Pune: Techie held for ‘murdering’ wife after quarrel over his liquor...

While You Were Asleep: Perez wins Monaco GP, Alcaraz storms into...