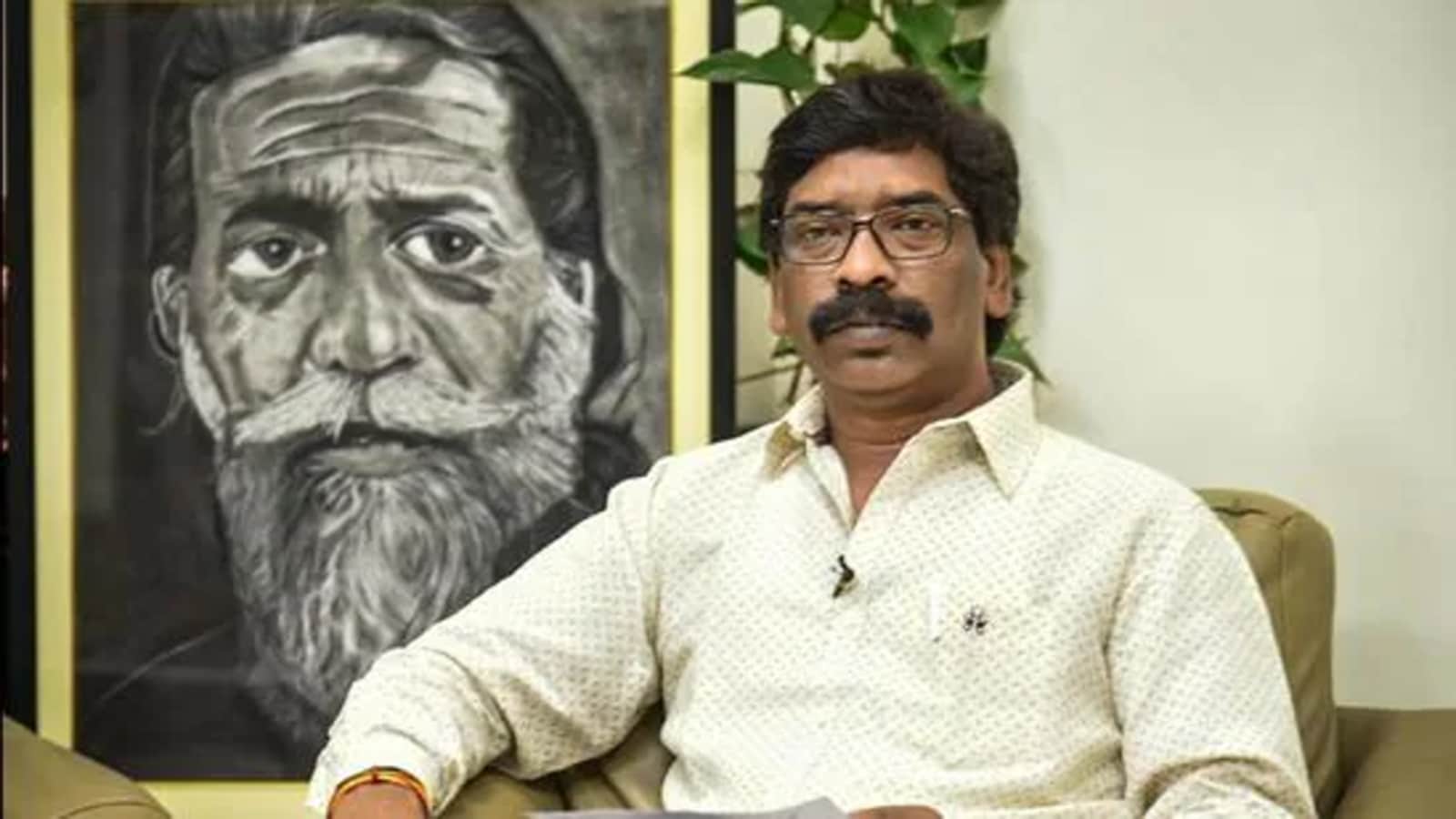 Jharkhand chief minister Hemant Soren on Friday sought the resignation of the Union agriculture minister following the Centre’s decision to repeal the three controversial farm laws. Besides this, he also demanded martyr status for farmers who died during their protest, adequate monetary compensation and jobs to their family members.

Speaking to reporters, Soren termed the decision of the government as ‘unfortunate and laughable’.

“The BJP and their supporters are calling the PM a well-wisher of farmers. In other words, it’s like saying that one tries to choke someone’s neck but when the person still survives, you can claim you were just trying to hug the person. Some of their own leaders have spoken about the impending political damage. That is why I say this is an unfortunate and laughable decision,” said Soren, who is also the working president of the ruling Jharkhand Mukti Morcha (JMM).

Seeking the resignation of union agriculture minister Narendra Singh Tomar, Soren said the decision (to repeal the farm laws) is backed by realisation in the BJP leadership about the impending political damage.

Seeking adequate monetary compensation to those who lost their lives protesting the farm laws, Soren said their family members should also get government jobs.

“The decision has established that democracy in the country is still alive. The Prime Minister should immediately provide monetary compensation of ₹5 crore each to the family of all those farmers who died in the protests. They should be given martyr status. All cases filed against protesters should be withdrawn. And other farmers who have been protesting on the street with their family members also need to be compensated with ₹10 lakh each for their crop loss,” added Soren.

India’s R-naught value recorded at 4 this week: What it means...