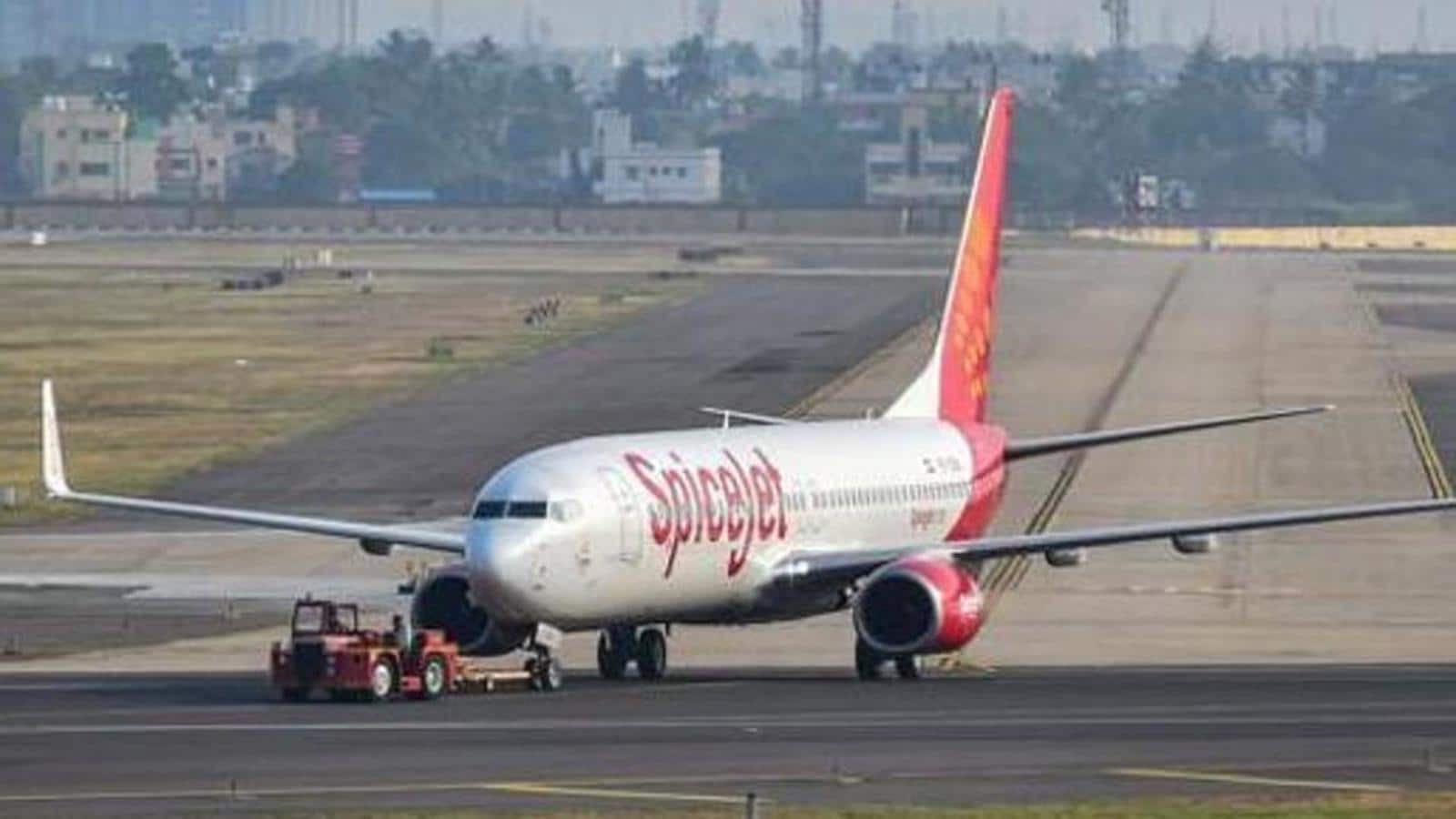 SpiceJet on Thursday said its 737 Max plane, which was heading from Mumbai to Kolkata, returned to Maharashtra’s capital city due to a “technical issue”.

All Max planes were grounded in India by the Directorate General of Civil Aviation (DGCA) on March 13, 2019, three days after the crash of an Ethiopian Airlines 737 MAX plane near Addis Ababa, which had left 157 people, including four Indians, dead.

After Boeing made necessary software rectifications, the DGCA had on August 26 this year lifted the ban on Max planes’ commercial flight operations.

“SpiceJet flight SG- 467 operating Mumbai-Kolkata returned back to Mumbai after take off due to a technical issue. The aircraft landed safely in Mumbai,” a SpiceJet spokesperson said on Thursday.

SpiceJet, the only operator of Max planes in the country, had signed a USD 22 billion deal with Boeing for 205 aircraft in 2017, and has 13 of these planes in its fleet at present.

Post another hike, petrol above Rs 100 in major cities

EA is making a new Lord of the Rings game

Morning brief: No one can predict length of Ukraine war, says...