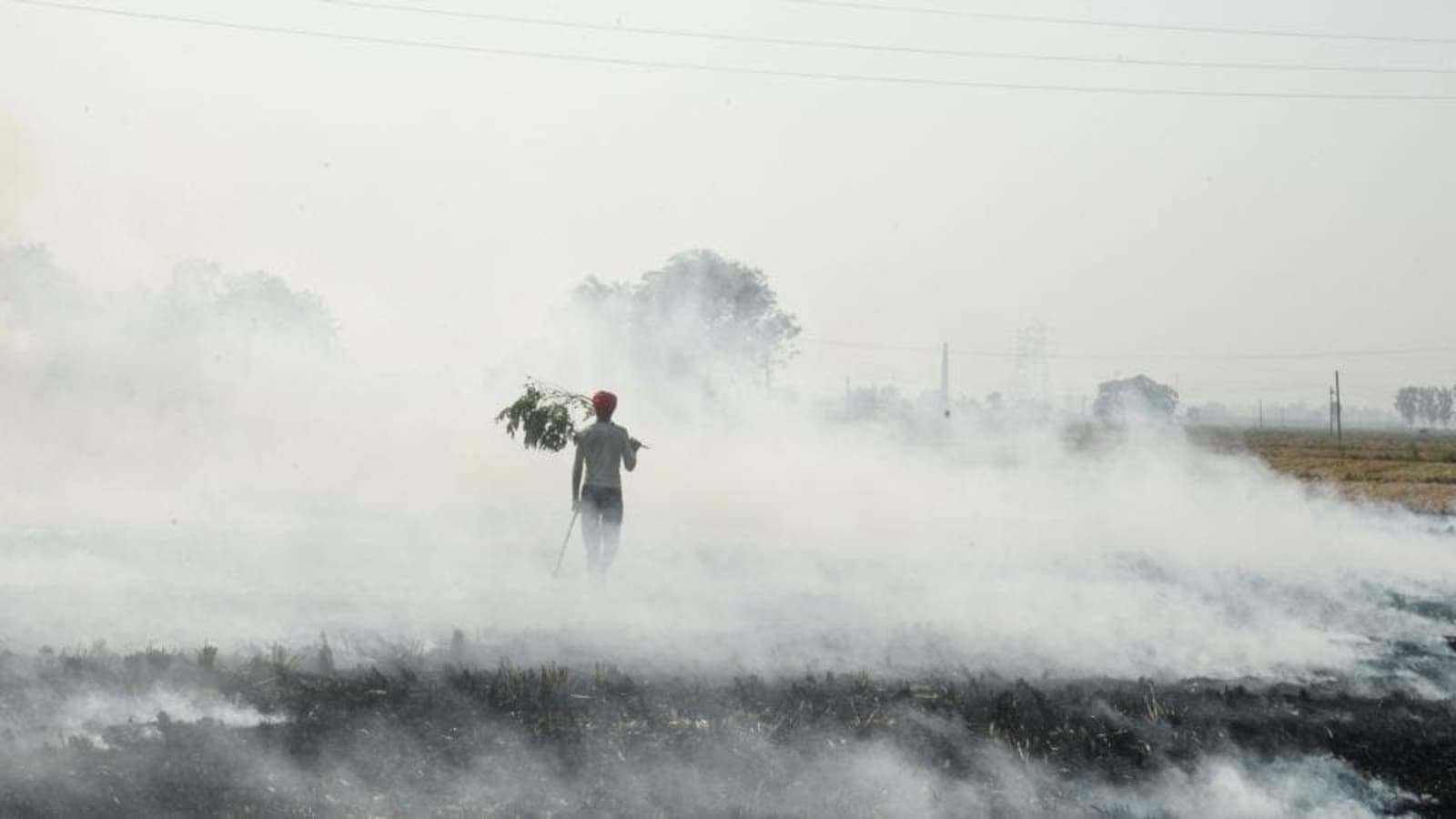 This may seem to be at odds with the claims made in an affidavit submitted by the environment ministry in the Supreme Court that downplays the contribution of stubble burning to the Capital’s bad air. The affidavit is clearly an example of the damage averages can wreak on policy making when used without context.

The facts are thus.

One, Delhi always has bad air.

For instance, between October 20 and November 14 this year, Delhi’s AQI has been in the severe zone on seven days. On each of these days, the contribution of farm fires to Delhi’s PM2.5 contribution was between 26%-48%.

This isn’t an aberration.

Three, Delhi doesn’t see that many days when the AQI is severe.

Given that Delhi’s AQI has been in the severe category on a maximum of 25 days (in one year) in the period between 2016 and 2020 according to an affidavit filed by the environment ministry in the Supreme Court – including days when AQI was very poor, the number was 64 in 2020 and 80 in 2019 – it is clear that stubble burning has a clear impact on the Capital’s air. Long-term interventions – more public transport, better garbage disposal, moves to combat desertification, electric vehicles – will be needed to get Delhi’s average AQI down, but it is clear that short-term interventions (combating stubble burning, for one) will be needed to keep it from slipping into the very poor and severe categories.

Ahead of Modi-Putin call, Govt says India has stake in Russia-Ukraine...

A Letter From Uttar Pradesh: The final countdown