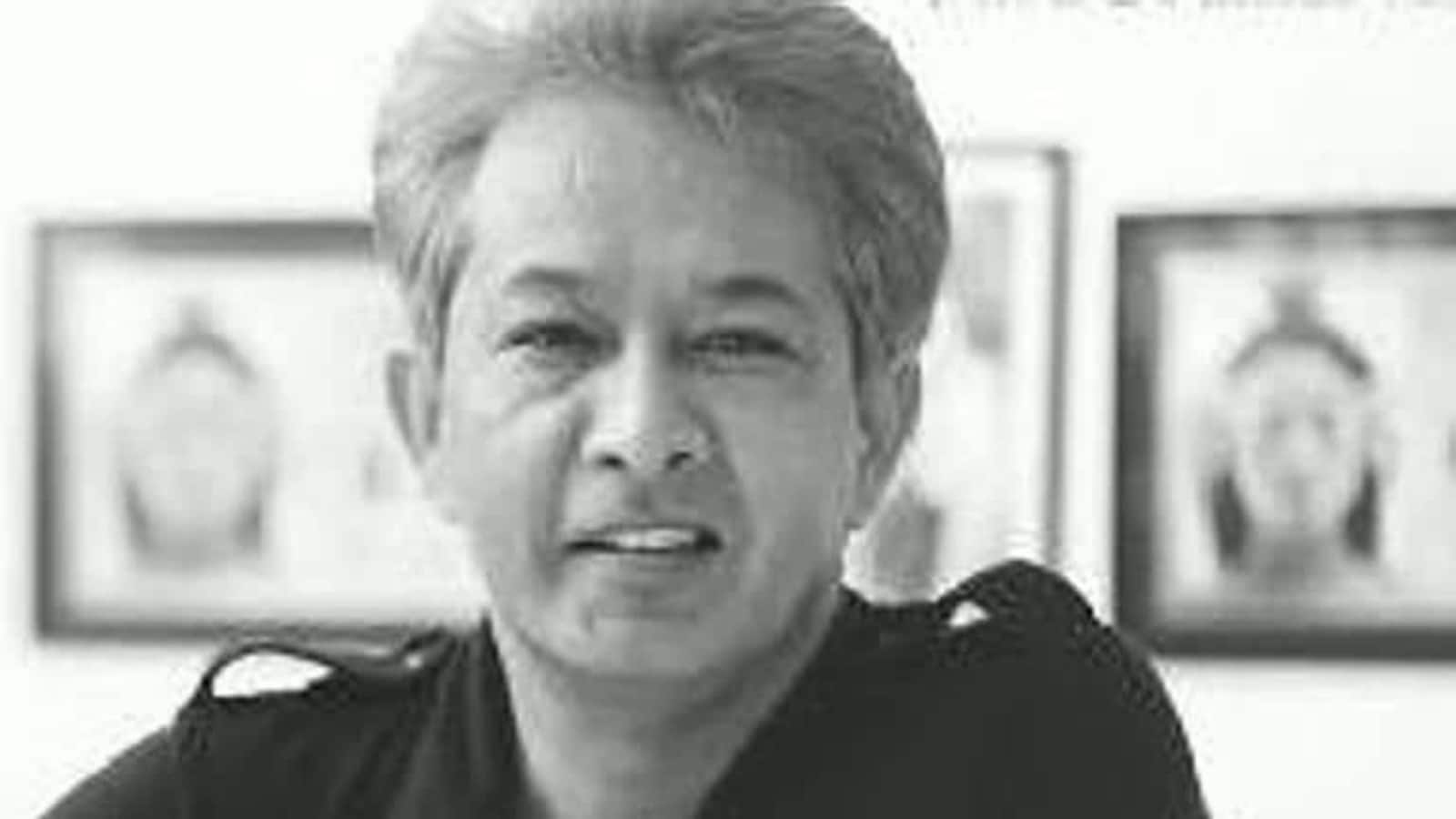 The celebrity hair stylist spat on a woman’s hair while styling it. The video went viral on social media.

Celebrity hair stylist Jawed Habib, who courted controversy for spitting on a woman’s hair while styling it, is scheduled to appear before the National Commission for Women (NCW) after the women’s body, last Friday, issued a summon to him appear before it on January 11.

“You are directed to appear before the Commission in-person on 11.01.2022 at 12.30PM for deposition of your statement,” the NCW, which took ‘serious’ note of the incident, said in its notice to Habib.

The incident took place in Uttar Pradesh’s Muzaffarnagar where Habib was conducting a workshop. In the clip, he can be seen using his saliva while parting the woman’s hair. “If you don’t have water, this spit has life,” he is seen saying.

Following massive furore over his act, the video of which went viral on social media, Habib took to Instagram to issue a ‘clarification,’ describing the entire episode as an attempt at humour. He also apologised for any offence caused.

Suryakumar Yadav unlikely to be available for MI’s IPL opener vs...

How the Pakistani economy unravelled under Imran Khan