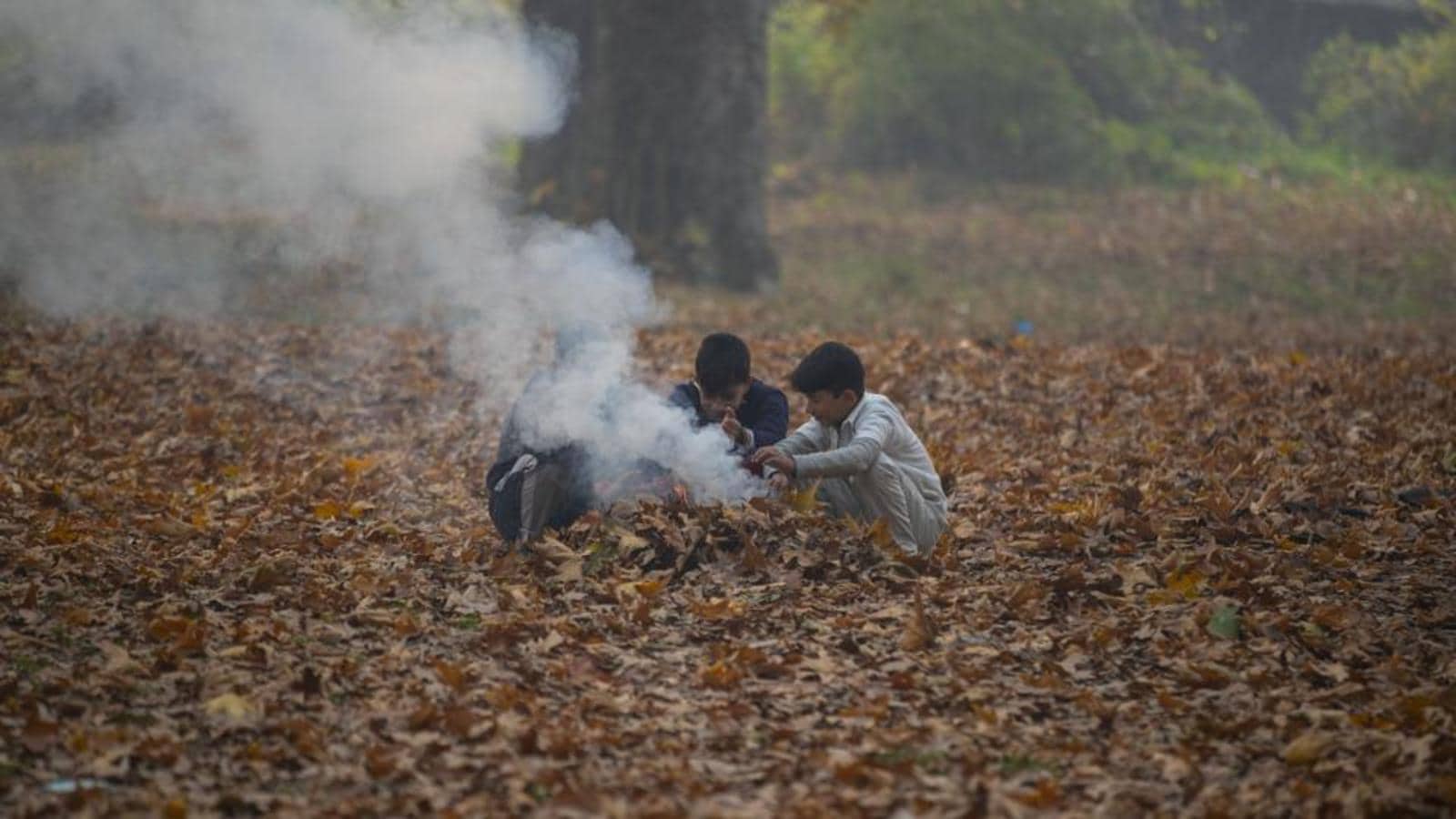 Jammu and Kashmir’s summer capital of Srinagar witnessed the coldest night of this winter season as Kashmir continued to reel under sub zero temperatures. The meteorological department said Srinagar recorded -2.3 degrees Celsius on the intervening night of Monday and Tuesday.

This is the lowest temperature this season so far in Srinagar, a weather official said.

All the weather stations in Kashmir recorded sub-zero night temperatures with mercury dipping the lowest in the southern resort of Pahalgam to reach -4.4 degrees Celsius. Most part of the city was covered by fog, reducing visibility. At Khanbal, the mercury dipped to -4 degrees Celsius.

The northern district of Kupwara recorded -3 degrees C while the gateway to Kashmir valley, Qazigund in the south, recorded minus 2.2 degrees Celsius temperature. The ski resort of Gulmarg in north Kashmir recorded – 0.6 degrees C.

The valley has been witnessing foggy conditions in the mornings for the past 10 days.

Officials said the foggy conditions were caused by sub-zero temperatures and air pollution owing to increased traffic and burning of stubble and tree foliage.

On Monday , the MeT department predicted mostly dry weather till the end of the month except for some light snowfall in north Kashmir on Thursday

“Weather most likely to remain cold and dry till the end of November in whole of J&K. However, there’s 40-50% chance of very light snowfall over extreme North Kashmir on the 25th. Overall, there is no forecast of any major weather for next two weeks, “ said Jammu and Kashmir’s MeT director, Sonam Lotus.

India may host leaders of 5 Central Asian states as chief...

Hate speech not part of our culture: Naidu

New grouping of India, Israel, US and UAE expected to hold...