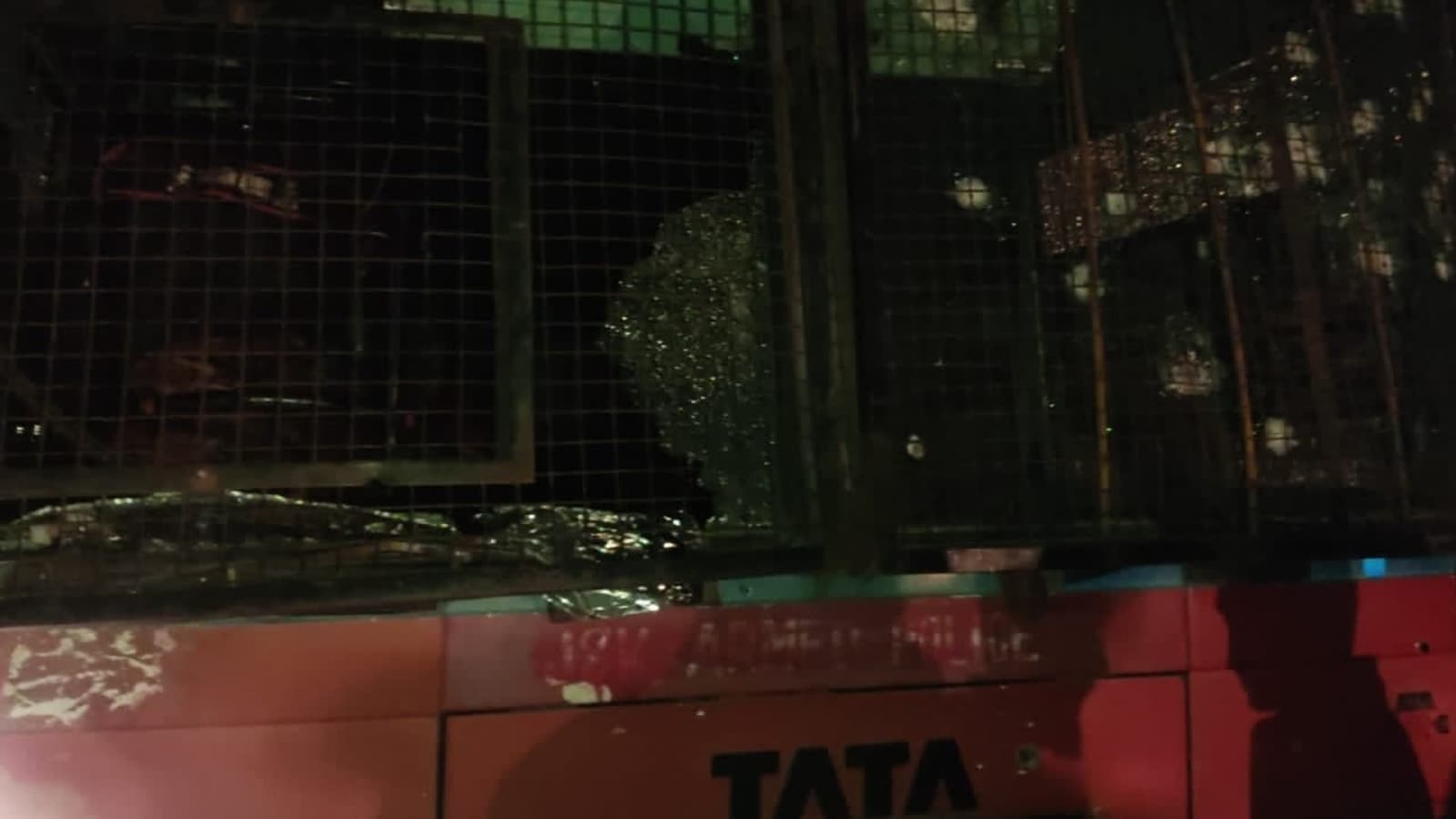 Prime Minister Narendra Modi has sought details on the terror attack in Jammu and Kashmir’s Srinagar, his office tweeted on Monday, adding that he also extended his condolences to the kin of the policemen who lost their lives in the attack.

“PM @narendramodi has sought details on the terror attack in Jammu and Kashmir. He has also expressed condolences to the families of those security personnel who have been martyred in the attack,” the Prime Minister’s Office (PMO) announced.

Renaming places in Arunachal is part of Chinese psy-ops

Owaisi defends ‘when Modi-Yogi retire’ video; says, ‘Indeed who will save...