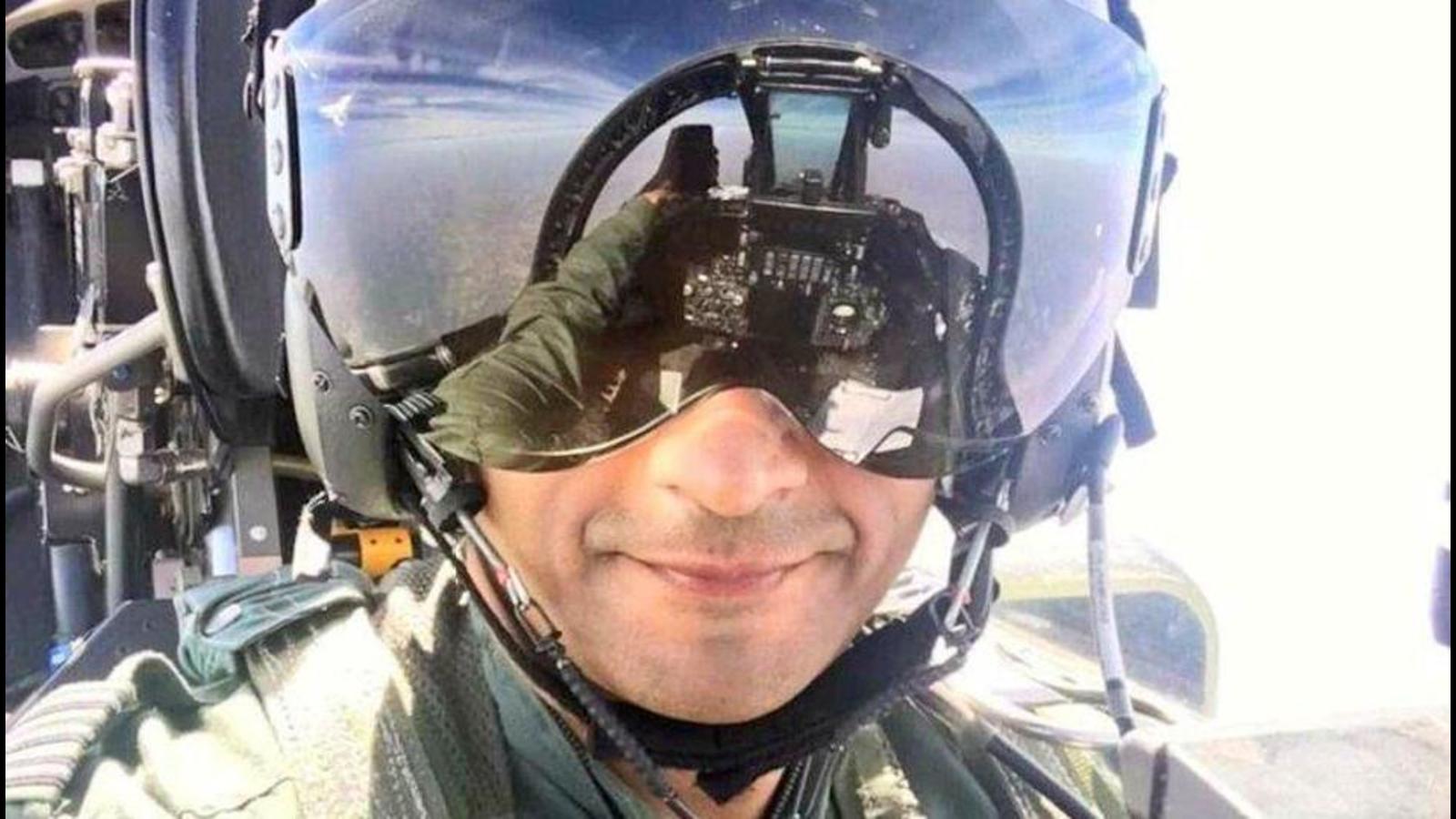 Group Captain Varun Singh, the only man to have survived the December 8 Mi-17V5 chopper crash that killed 13 people including chief of defence staff (CDS) General Bipin Rawat, passed away on Wednesday morning after putting up a brave, week-long fight against death.

The 39-year-old died of burn injuries at the Air Force Command Hospital in Bengaluru, and is survived by his wife, Geetanjali Singh, and two children aged 11 and eight. The chances of his survival were grim from the beginning — he suffered 95% burns — but the entire country was hoping and praying for a miraculous recovery.

He came from a military background.

“IAF is deeply saddened to inform the passing away of braveheart Group Captain Varun Singh, who succumbed this morning to the injuries sustained in the helicopter accident. IAF offers sincere condolences and stands firmly with the bereaved family,” the Indian Air Force said in a statement.

A top-notch fighter pilot, Varun was flying in the ill-fated Russian-origin helicopter as a passenger. He had encountered a rare, life-threatening emergency aboard his fighter jet in October 2020, but his lightning reflexes and flying skills averted a crash. He was commissioned in IAF as a fighter pilot in 2004.

“Group Captain Varun Singh served the nation with pride, valour and utmost professionalism. I am extremely anguished by his passing away. His rich service to the nation will never be forgotten. Condolences to his family and friends. Om Shanti,” the PM said.

The defence minister, who was in touch with Varun’s family, said the untimely demise had pained him beyond words. “He was a true fighter who fought till his last breath. My thoughts and deepest condolences are with his family and friends. We stand firmly with the family, in this hour of grief,” he added.

Rawat was on a visit to the Defence Services Staff College (DSSC) at Wellington to deliver a talk when the Mi-17V5 crashed near Coonoor.

It took off from the Sulur air base at 11.48 am, and was scheduled to land in Wellington at 12.15 pm. But the air traffic control at Sulur lost contact with the helicopter at 12.08 pm when it was just seven minutes from its destination.

Varun was directing staff (air) at DSSC and the CDS’s liaison officer for the visit.

The standard operating procedure required him to eject and abandon the aircraft. “However, I took a few calculated risks and managed to land without any damage to either the aircraft or civilians,” he later said.

The award was a deserved recognition of his heroism in the cockpit of what then seemed to be a doomed fighter aircraft. If it were not for Varun’s brave efforts and his decision not to bail out, the aircraft would have become the first LCA to crash.

On October 12, 2020, Varun, then a wing commander, was on an LCA test sortie when sudden loss of cockpit pressurisation at high altitude triggered some nerve-racking moments.

It was a life-or-death situation but Varun prevailed and went on to land the plane.

“There was rapid loss of altitude, with the aircraft pitching up and down viciously. Despite being in extreme physical and mental stress in a life-threatening situation, he maintained exemplary composure and regained control of the aircraft, thereby exhibiting exceptional flying skills,” the Shaurya Chakra citation said.

“He displayed extraordinary courage and skill to safely land the fighter aircraft. The pilot went beyond the call of duty and landed the aircraft taking calculated risks. This allowed an accurate analysis of the fault on the indigenously designed fighter and further institution of preventive measures against recurrence,” the citation added.

A month after he was awarded Shaurya Chakra, Varun wrote a warm letter to his school principal with a request that his message be shared with the students of Army Public School in Chandimandir.

The message was deep.

“It is ok to be mediocre…Whatever you work towards, be dedicated, do your best… Never lose hope, never think that you cannot be good at what you want to be,” he wrote.

“If I am able to inspire even one child to believe in himself/herself, I would have achieved my objective of writing this letter.”

Varun inspired millions of Indians in life and death.