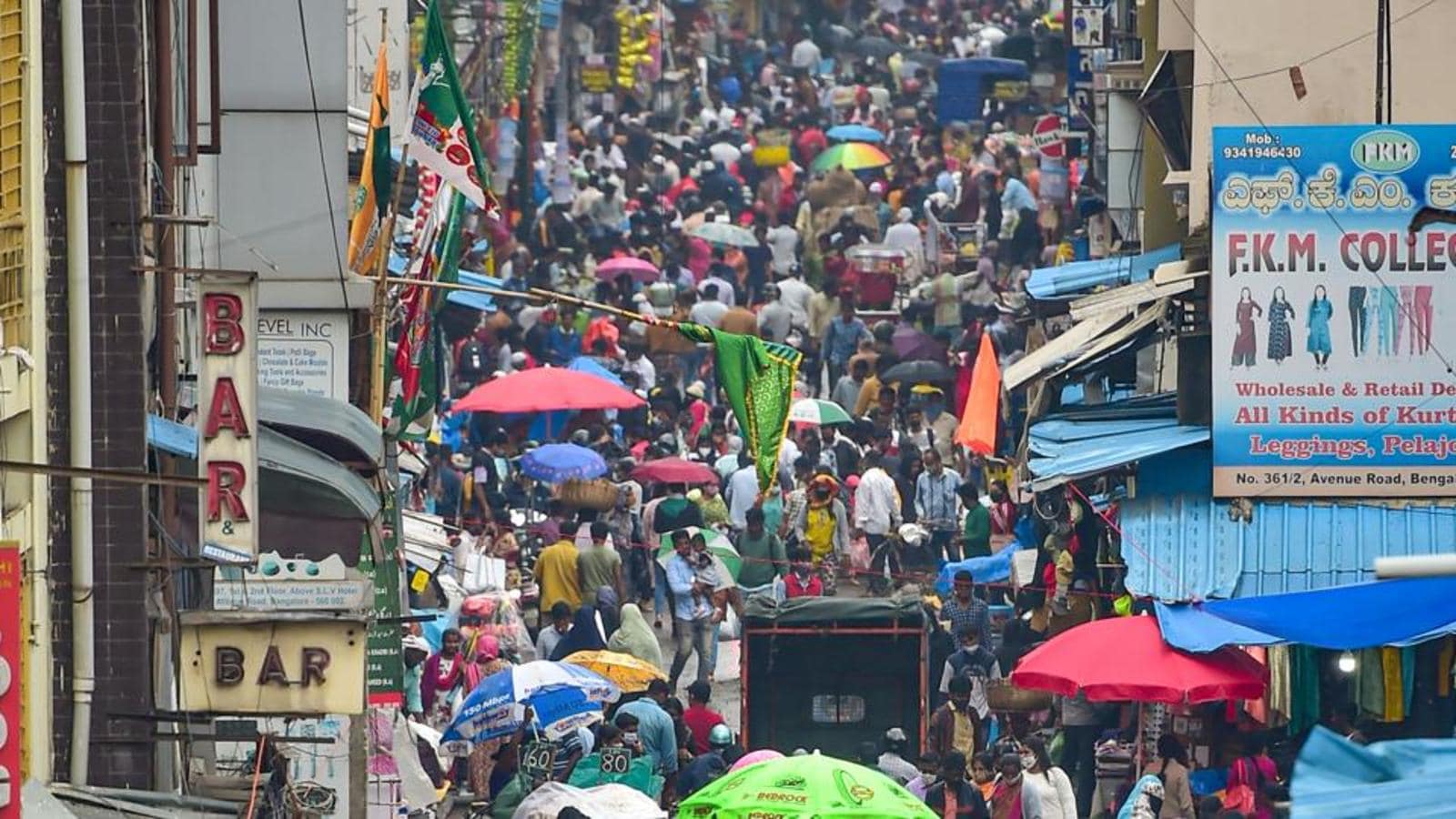 Four states reimposed a night curfew on Friday as a precautionary even as the others ramped up efforts to boost vaccination rates amid the the growing threat from the Omicron variant and an increase in Covid-19 cases in some parts of the country.

While a night curfew between 11pm and 5am will be enforced in Uttar Pradesh and Haryana from Saturday, the restrictions started in Maharashtra from Friday night between 9pm and 6am.

The night curfew in Rajasthan also took effect from Friday night between 11 pm and 5 am.

Gujarat, which imposed the night curfew earlier, has extended the timings by two hours (from 1am to 5am to 11pm to 5 am) in eight cities — Ahmedabad, Vadodara, Surat, Rajkot, Bhavnagar, Jamnagar, Gandhinagar and Junagadh.

According to a statement by Uttar Pradesh government, chief minister Yogi Adityanath ordered the reimposition of the curfew at a Covid-19 review meeting on Friday.

The chief minister also ordered the reintroduction of restrictions on gathering at weddings and to limit public gatherings to 200, with adherence to Covid safety protocols. He instructed officials to ensure testing and contact tracing among people entering Uttar Pradesh from other states.

On Friday, 42 new cases were reported across the state, and the state’s Omicron tally rose by two. The state’s total case tally stands at 1,710,838.

In order to tackle the transmission of the infection, the Haryana government has barred people, who are not fully vaccinated against Covid-19, from public places after January 1.

State health minister Anil Vij said in a statement: “2.61 lakhs people got vaccination on 23rd December. It is one lakh more than average vaccination of about 1.5 lakhs daily. This is after the announcement of Haryana Govt that after 1st Jan, nobody will be allowed entry into any congested places unless he has taken two doses of vaccination.

“All corona vaccination facilities in Haryana will remain open on Holidays too,” he added.

Maharashtra which reported among the highest Covid-19 cases and deaths during the second wave, reported 1,410 cases (108 Omicron) on Friday with an active caseload of 6,654,755.

Meanwhile, several other states/Union territories are taking measures to increase vaccination cover and cut down on public gatherings, celebrations to pre-empt any potential rise in cases.

On Friday, the Chandigarh administration banned the entry of those who are unvaccinated or have received only one dose into public places like shopping malls, restaurants, banks, government offices, religious places and cinema halls, etc from January 1, 2022. The administration also announced that violators will be fined ₹500.

Whereas the Odisha government issued guidelines ordering that Christmas celebration would be limited to churches with a maximum of 50 persons allowed for mass provided strict adherence to Covid-19.

The guidelines , issued by the special relief commissioner, will remain in force on December 25 and 31 and extend to Januar 2,2022.

The Chhattisgarh government also issued fresh guidelines for religious and social functions. According to the new guidelines, the limit has been set at 50 percent of the venue’s capacity.

Tamil Nadu issued a fresh set of comprehensive guidelines and said that the norms should be strictly adhered to.

Director of public health and preventive medicine T S Selvavinayagam said testing should be done for individuals who had taken up international travel during the last 14 days, healthcare workers with symptoms of Covid-19 and those patients having severe acute respiratory infection (SARI).

Localities in a city or a town where international travellers are found to be positive with variant of Omicron, even single case should be included as a “containment zone” and intensive action by the health authorities should be taken up with an aim of breaking the chain of transmission, the official said.

NDRF to deploy over 20 more teams in Tamil Nadu, Andhra...

PM Modi to visit UP again, to lay foundation stone of...