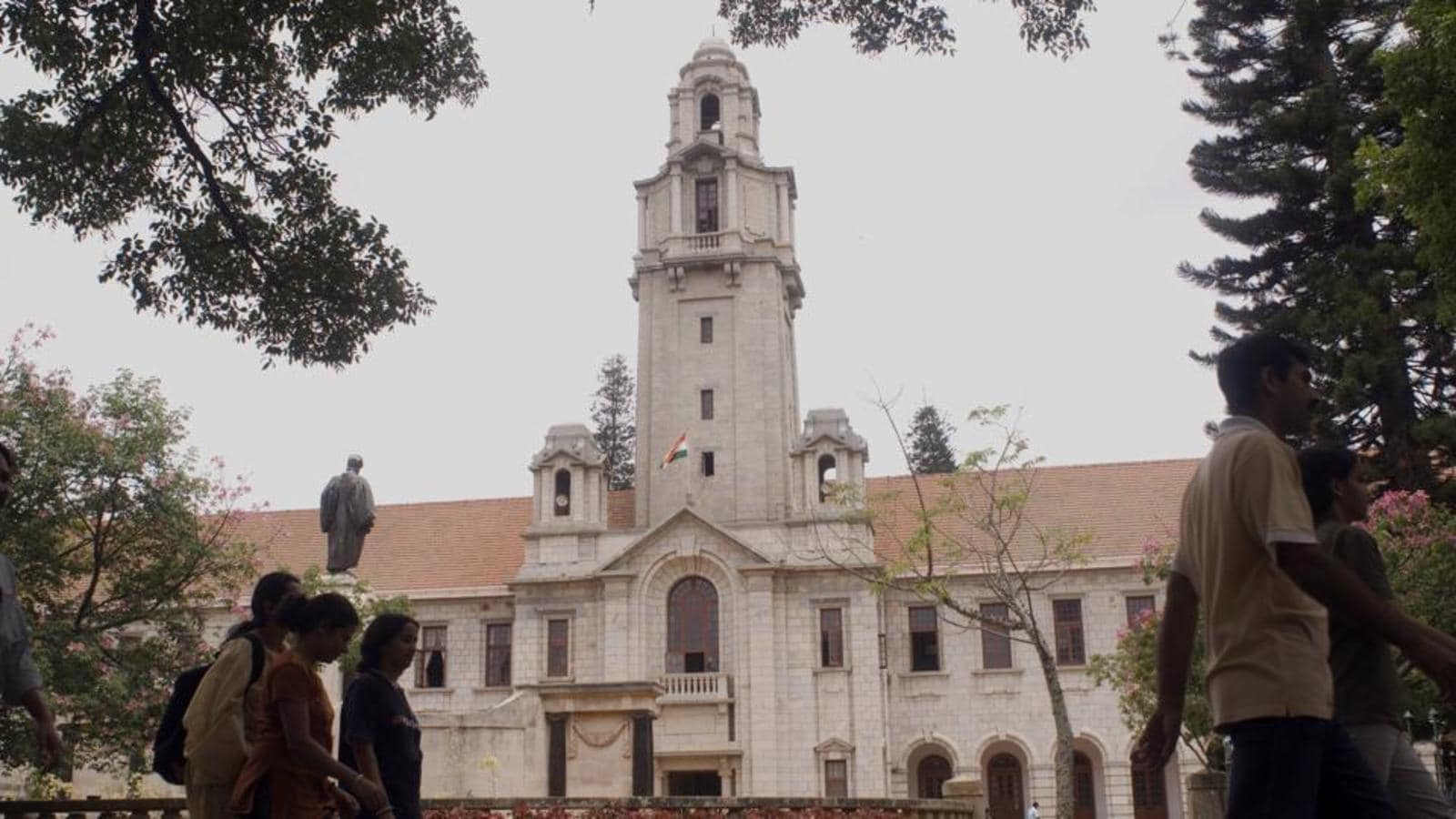 Students at the Indian Institute of Science have come out against the institute’s decision to remove ceiling fans from hostel rooms and restrict access to terraces and rooftops to prevent suicides. Since the management has already begun the process of the replacing ceiling fans in a boys’ hotel with a wall-mounted fan, students conducted a survey to show that they are not in favour of the decision.

IISc has reported six suicides on the campus since last year. According to students, the removal of fans and other restrictions are part of a kneejerk reaction from the institute, instead of taking steps towards addressing the mental health-related issues of the students.

A letter sent to the Student’s Council by a group of students in the institute had the results of the poll conducted. In the survey, which had 305 participants, 273 said they didn’t want the ceiling fan in their room replaced with wall-mounted fan. While 14 agreed to the change, 18 said they didn’t care.

In the second question on whether they thought replacing ceiling fans with wall-mounted fans would help curb student suicides, 267 out of 305 voted no. While 19 voted yes, 19 said they didn’t have an informed opinion on the matter.

“Even though more than 80% of the participants of the survey saying that it was dumb idea, the institute is going ahead with the plan. The fact is that nothing has been done to address the pressure, academic or otherwise, faced by the students. Such kneejerk reaction won’t make a difference. Instead, they should make the student welfare centre better,” said a student of IISc who took part in the survey.

The letter to the chairman of the Student’s Council stated that students have been informed that the work of replacing the fans would be done within 15 days. “Taking this poll as a sample indicator of the entire student population of the IISc, it is clear that currently, the student community does not wish to proceed with this installation. They see no worth in its value proposition,” the letter stated.

A member of the Student’s Council said the matter will be taken up with management. Senior officials of IISc didn’t respond to the queries sent by email and phone calls made to get their comments on the decision.

Don’t ignore signs of rashes in one to three days of...

Explained: What’s made Germany shed its pacifism after the invasion of...