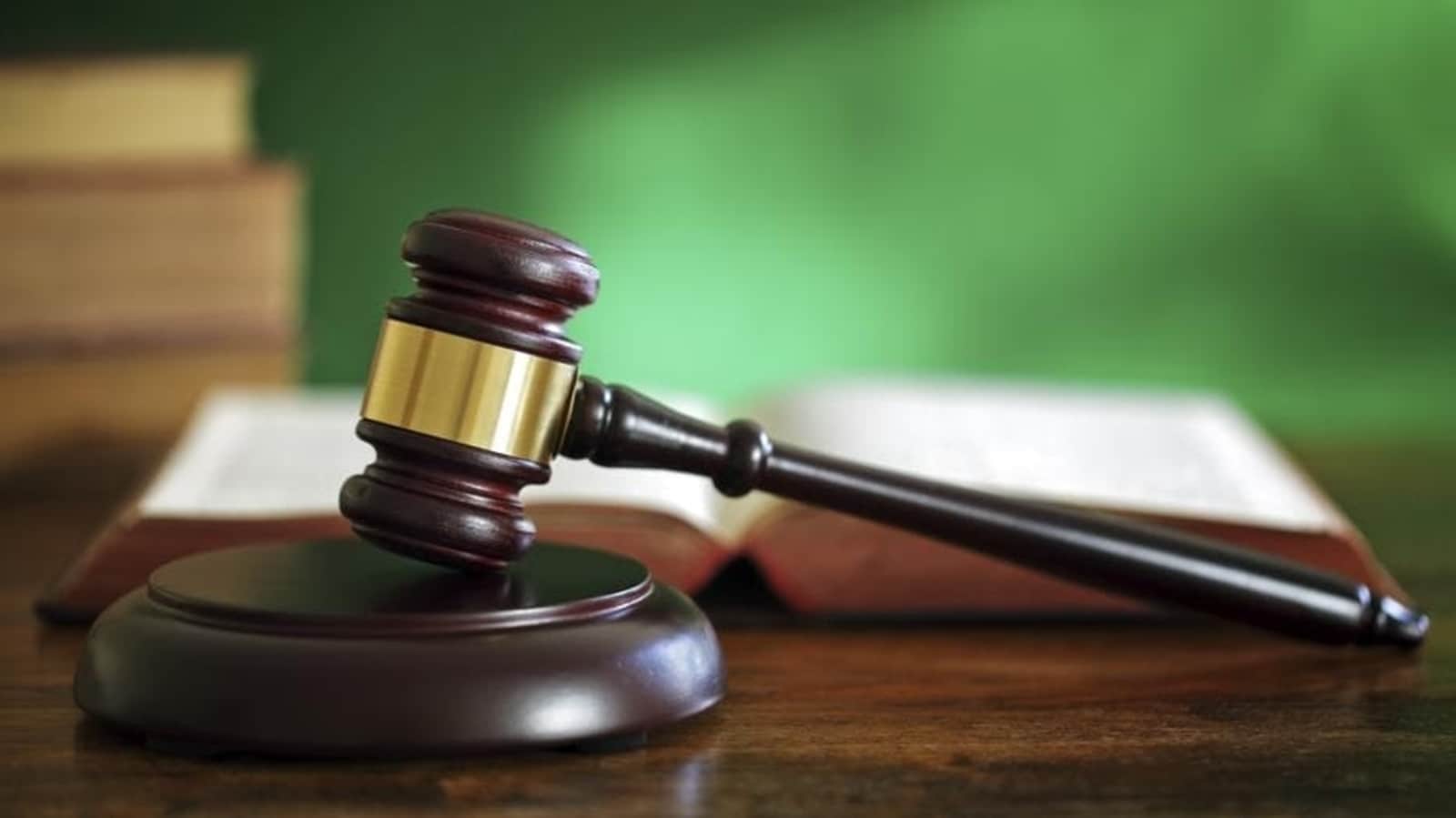 A bench comprising justices L Nageswara Rao, BR Gavai and BV Nagarathna said that the prosecution failed to bring home the guilt of the accused beyond reasonable doubt

The Supreme Court on Wednesday exonerated three death-row convicts of the charges of killing their six family members in Uttar Pradesh’s Bulandshahr in 2014, noting “various inconsistencies and lacunae in the prosecution case.”

A bench comprising justices L Nageswara Rao, BR Gavai and BV Nagarathna lamented that while the prosecution failed to bring home the guilt of the accused beyond reasonable doubt, the trial court and the Allahabad high court failed to follow the principles of criminal jurisprudence while sending the three convicts to the gallows.

The court underlined there were glaring discrepancies in the testimonies of the main witnesses of the case; recovery of weapons used in the offence was shrouded in doubts; recovery of clothes worn by the accused at the time of the offence was suspect and the motive behind the killing could not be established.

“We are at pains to observe the manner in which the present case has been dealt with… The trial court and the high court were expected to exercise a greater degree of scrutiny, care and circumspection while directing the accused to be hanged till death,” rued the bench.

The court acquitted Momin Khan, Jaikam Khan and Sajid. Those killed in the incident were Momin’s parents, his brother, his sister-in-law and her two children. The prosecution had claimed the murders were result of a property dispute.

Mevani gets bail over PM tweet, rearrested for ‘assaulting’ cop

India’s Omicron cases rise to 143 after 4 states, including Maharashtra,...

Bhupinder Singh Hooda at Idea Exchange: The only way out is...