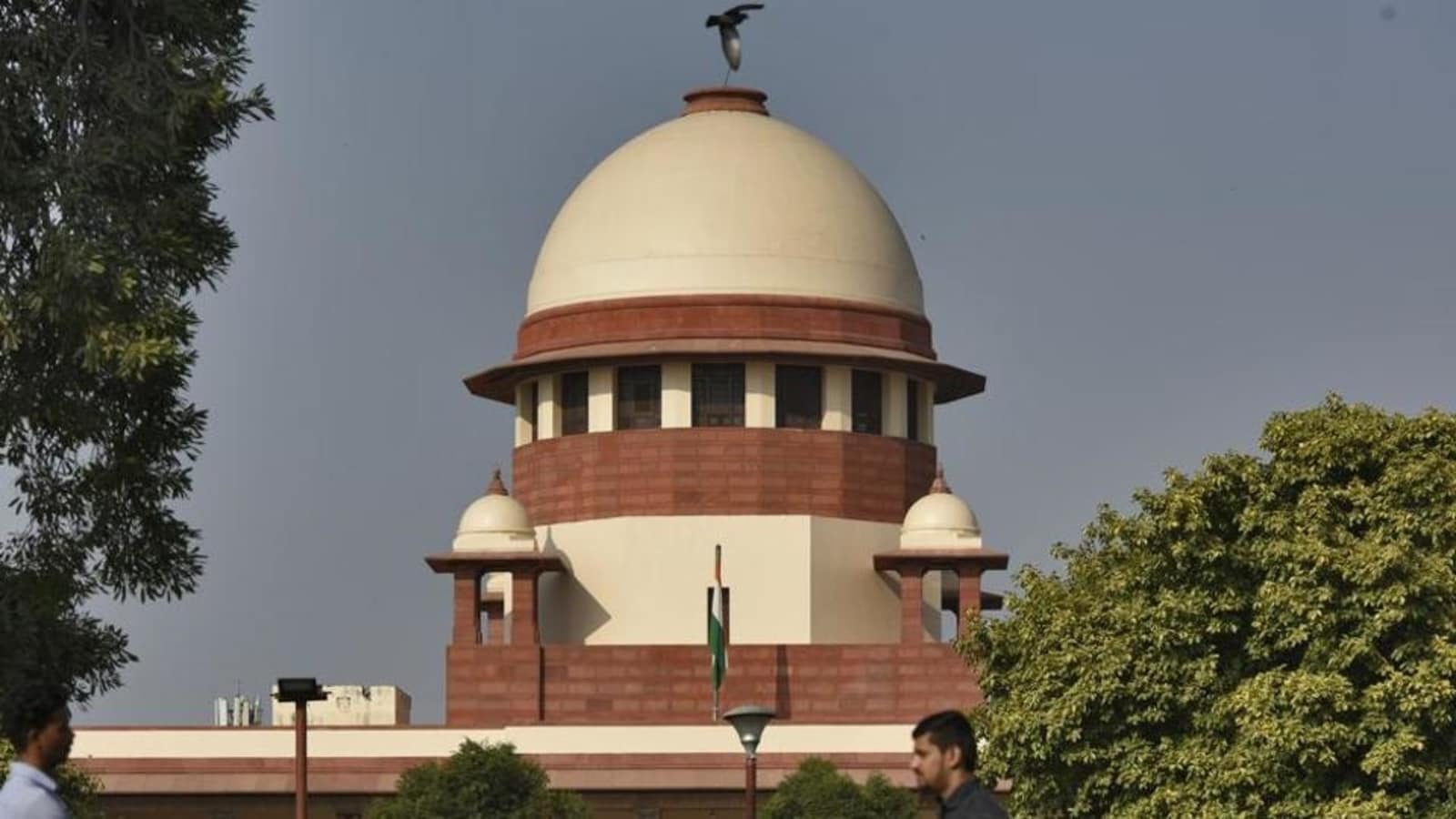 The Supreme Court on Monday set aside Calcutta high court’s order of putting a blanket ban on the sale, purchase and use of all firecrackers in West Bengal during Kali Puja and Diwali celebrations and other upcoming festivities this year to check air pollution amid the Covid-19 pandemic.

The Supreme Court also asked the Mamata Banerjee-led West Bengal government to explore possibilities to ensure that banned firecrackers and related items are not imported to the state at the entry point itself.

A special bench of Justices AM Khanwilkar and Ajay Rastogi was hearing the pleas against the October 29 high court order banning the sale, use and purchase of all types of firecrackers, limiting festivities to only wax or oil-based diyas.

One of the petitions at the high court hearing had claimed that imposing a blanket ban on firecrackers within West Bengal was “patently erroneous” when the Supreme Court has allowed the use of green firecrackers in permissible limits across the country.

“The state should ensure that there is no use or display or bursting of firecrackers of any type at all during Kali Puja, Diwali celebrations as well as Chhath Puja, Jagadhatri Puja, Guru Nanak’s birthday and Christmas and New Year’s eve celebrations this year,” the high court had said.

It had also directed police to maintain a strict vigil to ensure the same and take appropriate measures against those found violating the order.

Pune: 5 arrested for abducting waiter who asked them to pay...

Quad a positive agenda, no nation targeted as part of dialogue:...

Law and order situation improves in Kashmir post 2019 abrogation of...