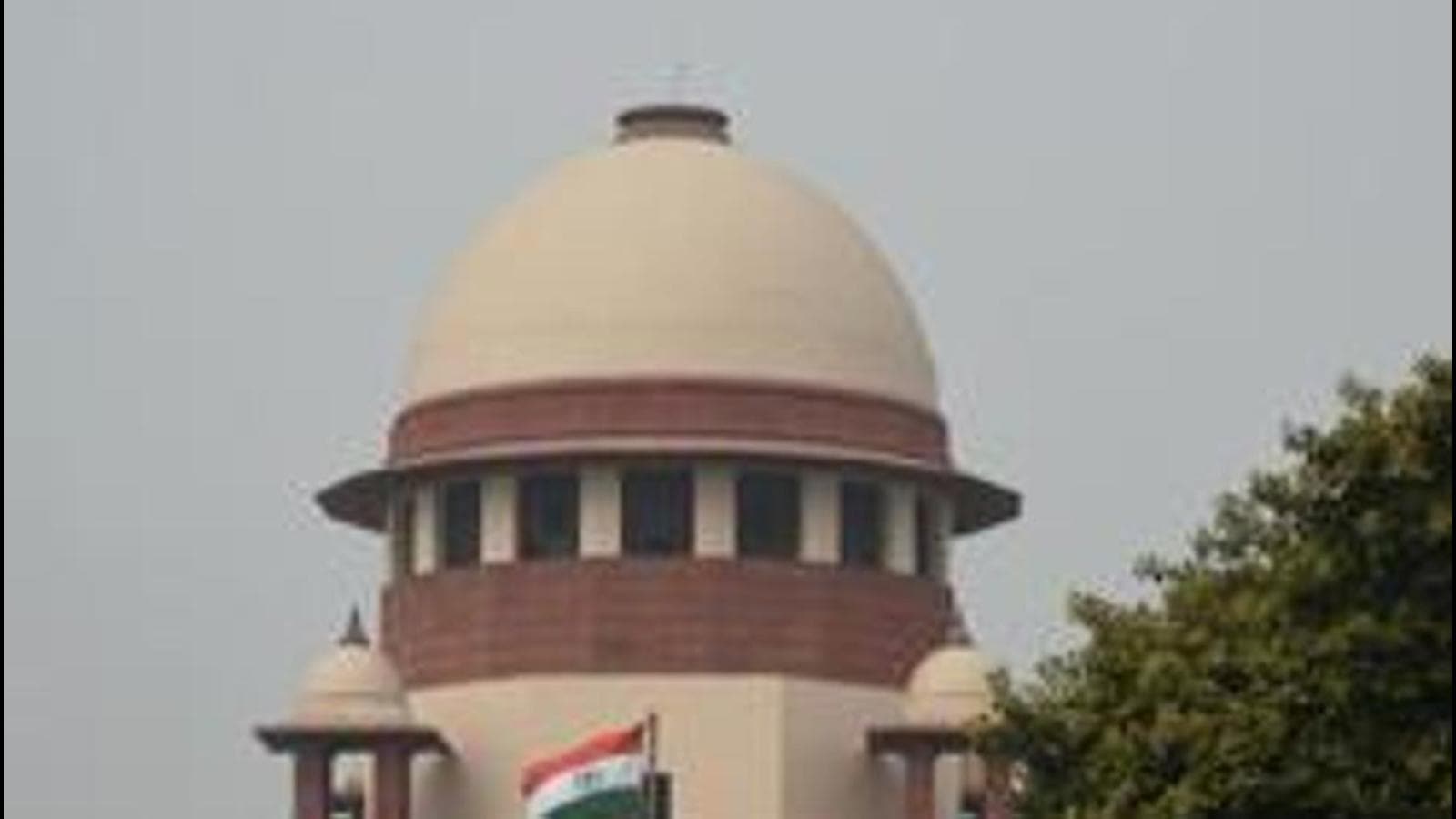 “This matter has been pending for a long time. Decide it. We will post it in January next year,” the Supreme Court told the Centre on a petition by former prime minister Rajiv Gandhi murder convict AG Perarivalan

NEW DELHI: The Supreme Court on Tuesday told the Centre to decide soon on the mercy petition filed by former prime minister Rajiv Gandhi murder convict AG Perarivalan and posted his petition seeking premature release on ground of delay in deciding his clemency to January.

Perarivalan filed his mercy plea before the Tamil Nadu governor in December 2015 under Article 161 of the Constitution which deals with remission powers of the Governor. After a delay of over five years, the governor decided in January this year to send the matter to the President. Since then, the matter was adjourned on two occasions and came up for hearing only on Tuesday.

A bench headed by justice L Nageswara Rao said, “This matter has been pending for a long time. Decide it. We will post it in January next year.”

Senior advocate Gopal Shankarnaraynan appearing for Perarivalan said the petitioner has been in jail for three decades and urged the court to bring the governor’s decision on record. “The governor is not a party to the proceedings filed by Perarivalan. However, on January 21, the governor intervened in the proceedings through solicitor general Tushar Mehta and informed that the mercy plea will be decided within a week,” he said.

The governor took a decision on January 25 which was conveyed to the court that the competent authority to decide on Perarivalan’s remission was the President. Without specifying any time-frame, the Centre informed the top court that the proposal received from the governor will be processed in accordance with the law. No time frame was proposed for taking a decision.

Perarivalan moved the Supreme Court in 2016 for an early decision on his pending remission plea. He was among the seven people convicted by a special TADA court for being part of the conspiracy to assassinate former PM Rajiv Gandhi on May 21, 1991. He is currently serving life sentence for having supplied the battery used in the bomb that resulted in the death of the former prime minister.

Perarivalan said in his petition that the investigating officer in the Rajiv Gandhi assassination case later made a disclosure that he made a mistake by excluding the exculpatory parts of the statement given by him during the recording of his evidence where he categorically denied having any knowledge of the assassination plot while supplying the battery.

Veer Baal Diwas to be observed on December 26, PM Modi...

These states in India have confirmed cases of Omicron Covid variant....

Toll tax to be levied soon on Delhi-Meerut Expressway: Report