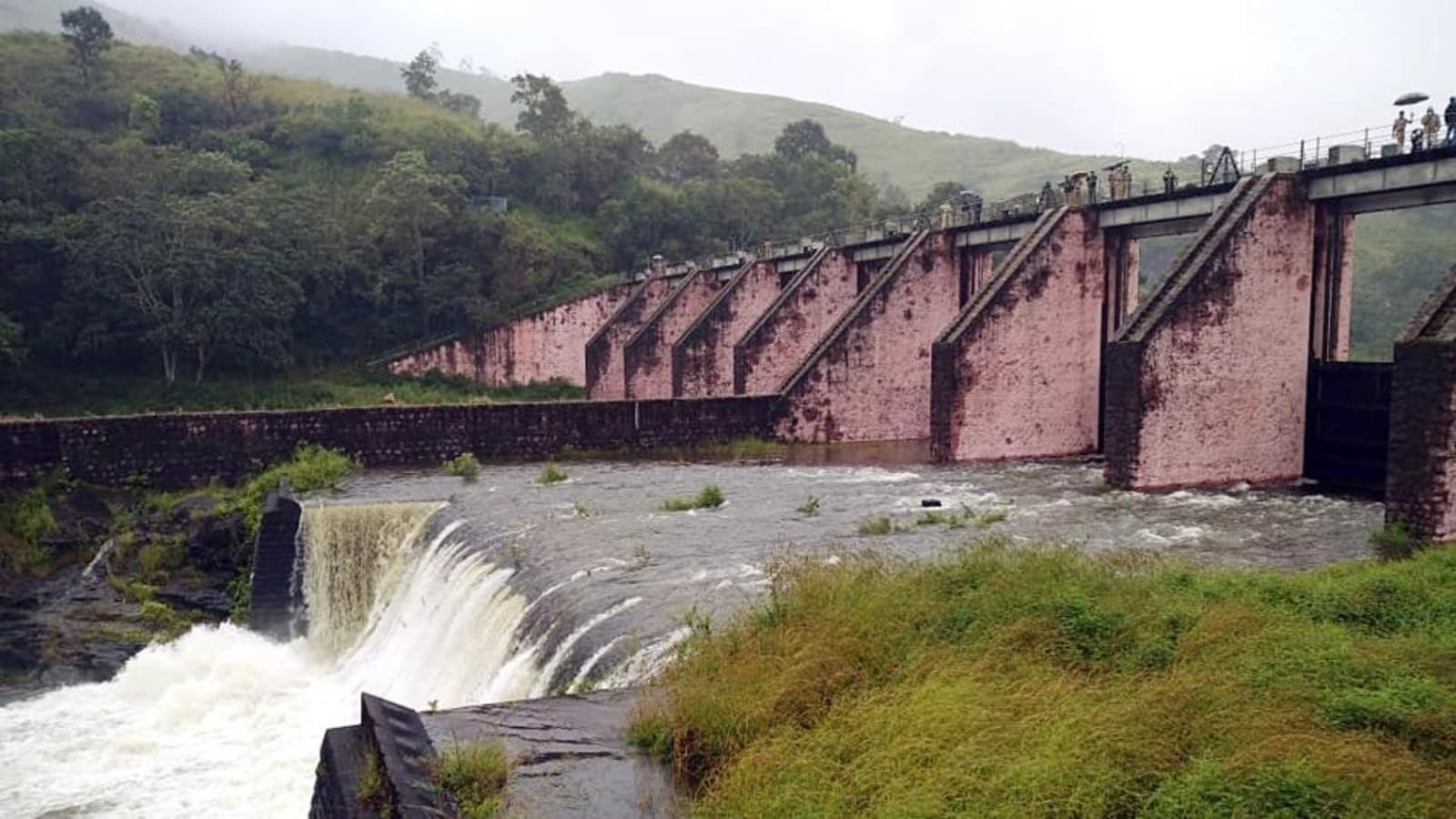 The Kerala government had earlier moved the Supreme Court seeking a direction to Tamil Nadu to not release a huge quantity of water in the wee hours from the spillway shutters of the century-old dam, saying it causes heavy damage to people living downstream.

The Supreme Court is set to hear on Wednesday a string of petitions which have raised safety concerns regarding the 126-year-old Mullaperiyar dam, a broiling operational dispute between the states of Kerala and Tamil Nadu.

A bench of justices AM Khanwilkar and CT Ravikumar had last Friday adjourned the hearing to December 15 after senior advocate Shekhar Naphade informed the top court that the Tamil Nadu government will be requiring more time to file its reply to the fresh objections raised by Kerala.

The Kerala government had earlier moved the Supreme Court seeking a direction to Tamil Nadu to not release a huge quantity of water in the wee hours from the spillway shutters of the century-old dam, saying it causes heavy damage to people living downstream.

In this regard, Kerala also seeks the formation of a ‘joint technical on-site committee for spillway release’, comprising of two members each from both states. This panel shall decide on the quantity and time of surplus discharge through spillway shutters to ensure disaster management authorities receive a due warning, proposes Kerala.

Tamil Nadu, on the other hand, maintains that there are no safety concerns regarding the Mullaperiyar dam, which is “hydrologically, structurally and seismically safe”. It instead blames a “social media campaign” initiated in Kerala that seeks to question the dam’s safety in a bid to ‘harass’ Tamil Nadu.

The Central Water Commission (CWC), said Tamil Nadu, has already fully assessed the safety concerns regarding the 126-year-old dam and endorsed the 142-feet water level. The safety concerns have also been supported by extensive reports of the expert committee and the empowered committee, it said.

The pleas raising issues about the dam, which was built in 1895 on the Periyar river in Idukki district of Kerala, are now set to come up before the Supreme Court bench for hearing today. Before posting the matter for December 15, the court had earlier allowed parties ample time to file a response to fresh applications.

List of government jobs to apply in last week of March

7 get life term for gang rape of Bangladeshi woman in...