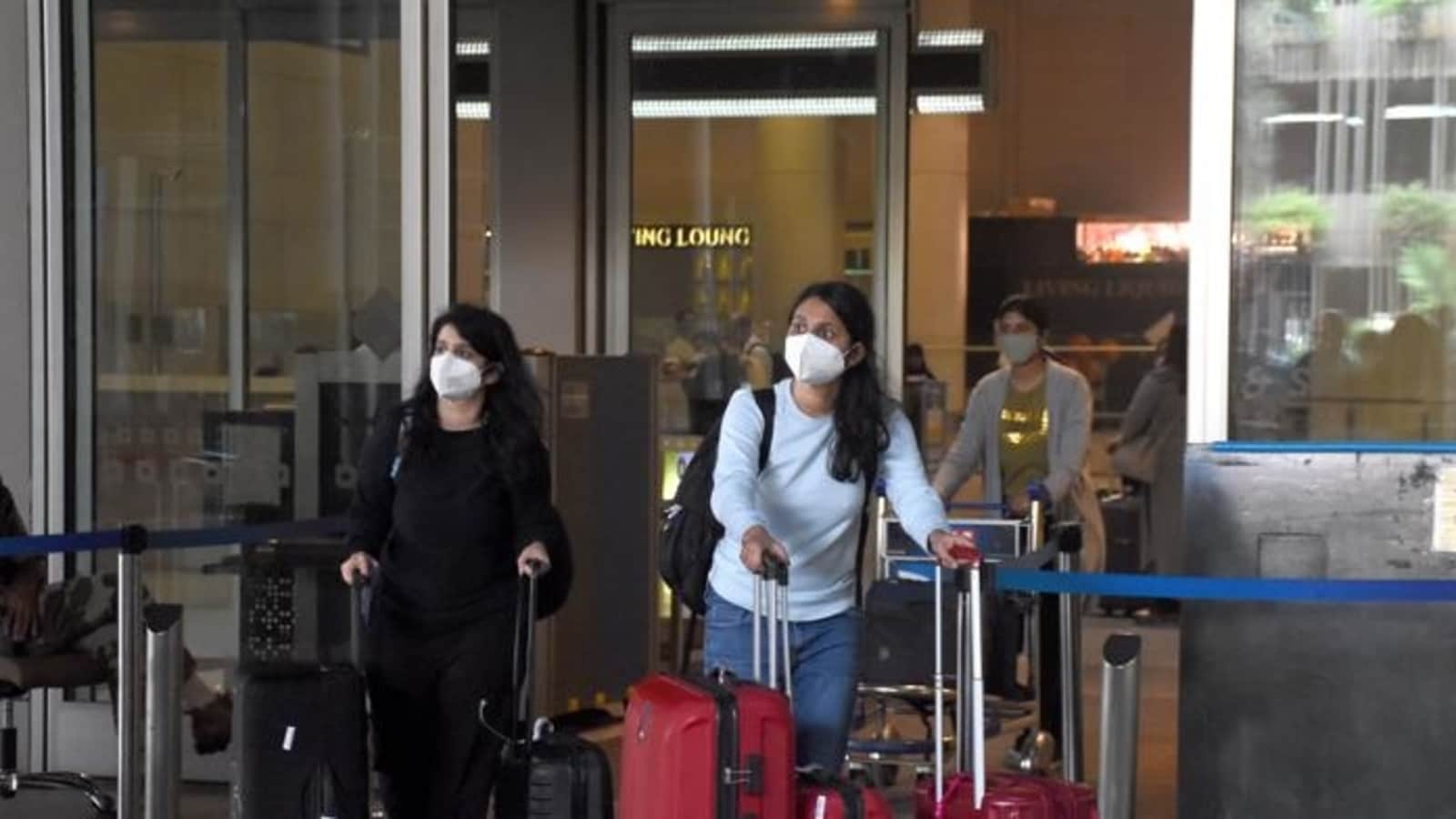 From January, India will again be directly connected with Switzerland via air, as Swiss, the European nation’s flag carrier, will launch a flight, connecting the cities of Zurich and Mumbai, under an air bubble agreement signed between the two countries earlier this month.

“Swiss International Air Lines will start operating direct flights between Zurich and Mumbai from January 10. Two weekly flights will be operated on the said route from next month,” Germany’s Lufthansa Group, which operates Swiss, informed in a statement on Friday.

Lufthansa, headquartered in the German city of Cologne, also owns and operates other carriers such as Austrian Airlines, Brussels Airlines, among others.

India, meanwhile, has air bubble agreements with 34 countries, including Switzerland, according to the ministry of external affairs (MEA). Under such a travel arrangement, carriers between two nations operate a certain number of flights under Covid-19 related restrictions.

Regular international passenger services to and from India have been under suspension since March last year, when the first nationwide Covid-19 lockdown kicked in. The suspension was scheduled to be lifted on December 15. However, the detection and spread of the Omicron (B.1.1.529) variant led to a further delay, and, subsequently, extension of the ban till at least January 31.