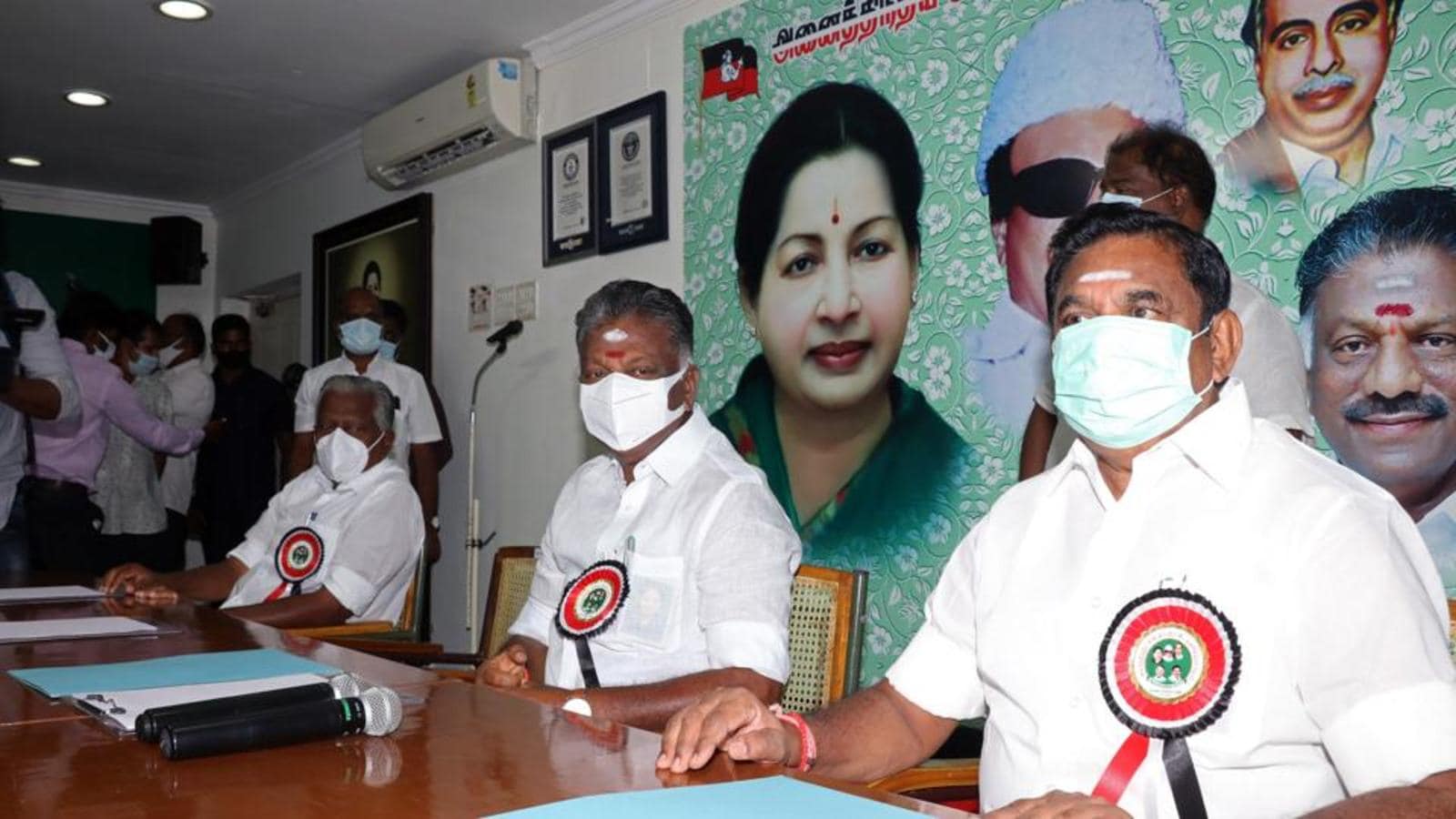 Palaniswami claimed that the Centre had already released its contribution from the National Disaster Response Fund and that the State has to provide its share.

The AIADMK on Saturday demanded that the Tamil Nadu government take steps to immediately disburse the Covid ex gratia of ₹50,000 to the kin of those who succumbed to Coronavirus and warned further delay could only lead to a situation coercing the affected families to agitate.

Wondering what prevented the M K Stalin-led DMK government from providing ₹1 crore ex gratia, which he sought before coming to power, former chief minister and AIADMK co-coordinator K Palaniswami wanted to know why the amount has not been given so far despite a direction from the Supreme court.

“If the State government cites fiscal deficit as reason for non-disbursement of the relief, then who is forcing the government to indulge in wasteful expenditure?” Palaniswami asked, taking potshots at the DMK government.

He claimed that the Centre had already released its contribution from the National Disaster Response Fund and that the State has to provide its share.

“From April 2020 till yesterday about 36,700 persons have died due to Coronavirus infection in Tamil Nadu, as officially announced by the government. But the State government has not taken steps so far to provide the ex gratia,” Palaniswami alleged in a statement here.On December 6, the State government issued an order granting an ex gratia of ₹50,000 from the State Disaster Response Fund (SDRF) to the kin of those who died due to Coronavirus, and others who lost their lives in operations or associated with preparedness activities.

Palaniswami pointed out that the Supreme Court had directed all States to give wide publicity to make people aware of the procedure and where to approach to make the claim for Covid ex gratia.

“Further delay in disbursing the ex gratia would only create a situation leading to the affected families to take to the streets and agitate. Hence, I urge the Chief Minister to immediately disburse the ex gratia,” the leader of the opposition in Tamil Nadu assembly said.

Hyderpora encounter: ‘My son was killed under a conspiracy’

Terror attacks rose during pandemic year in India: US report

Just one expressway in Uttar Pradesh till 2017, six being built...

No one can be forced to get inoculated: Govt