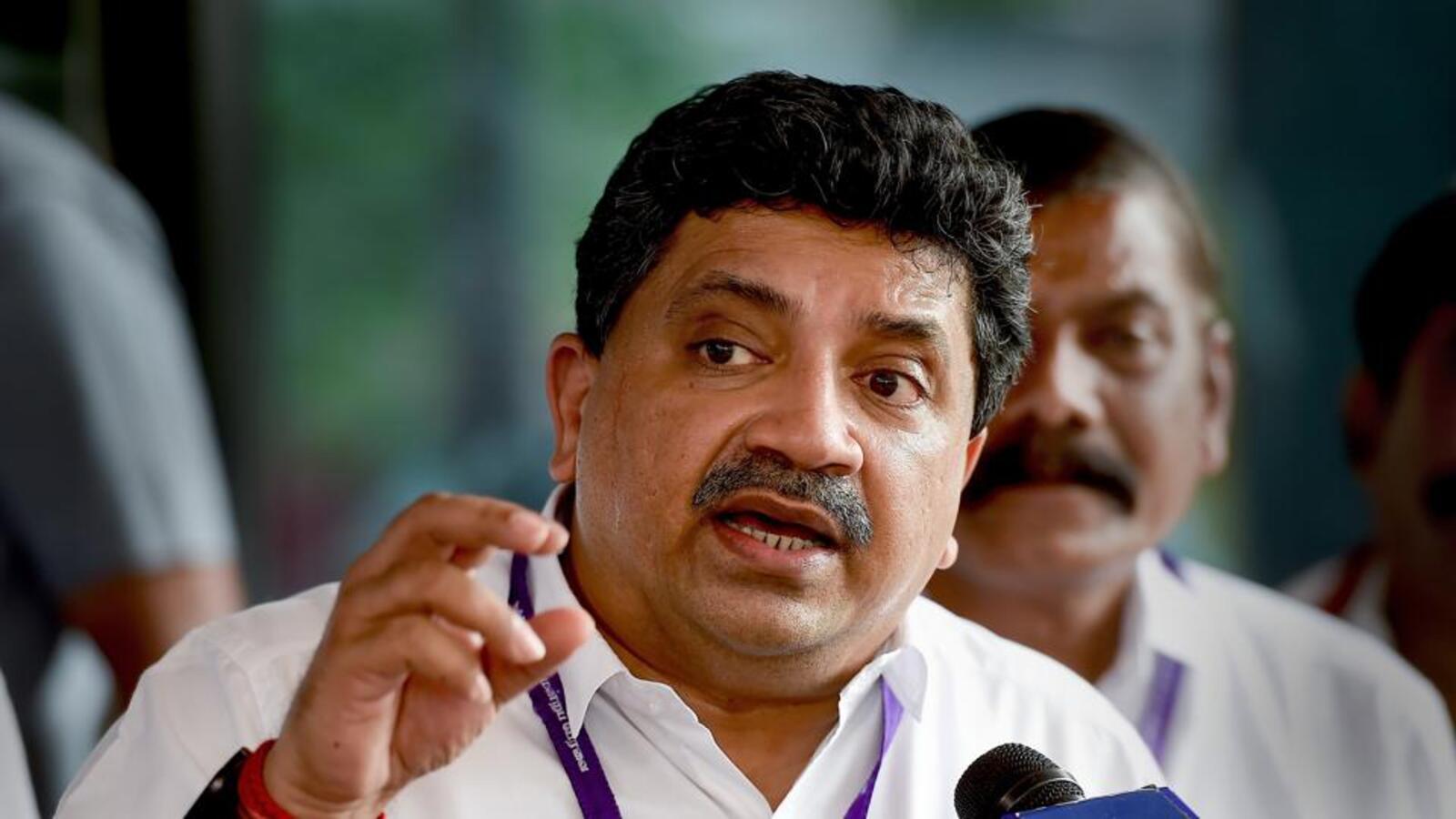 The role of GST Council is recommendatory in nature and its decisions are not binding on governments either at the state or at Centre and this aspect has been made clear in the court ruling, he told reporters here welcoming the apex court judgment.

Though this aspect (of the GST council’s powers and that of taxation rights of governments) was known earlier, it has been established by the court judgment, he said.

In the light of the judgment, he tweeted that the GST regime ‘requires a complete overhaul’. The Supreme Court has pointed out that the GST council, a statutory body, has powers to make only recommendations and its decisions could be implemented only after union and state governments make suitable amendments to their respective laws, he said.

He recalled that he had in May 2021 described the GST Council as a ‘Constitutional oddity’, and that ‘…we have arrived at a Constitutional and historical oddity’.

The judgments of the Supreme Court on Perarivalan case and the GST matter strengthens democracy (the rights of the state governments) he said and reiterated the efforts of Chief Minister MK Stalin to champion the cause of rights of state governments.

Chandigarh reclaims 65 acres of land as the oldest slum of...

RS Sharma writes: The CoWIN story started with the pandemic, but...