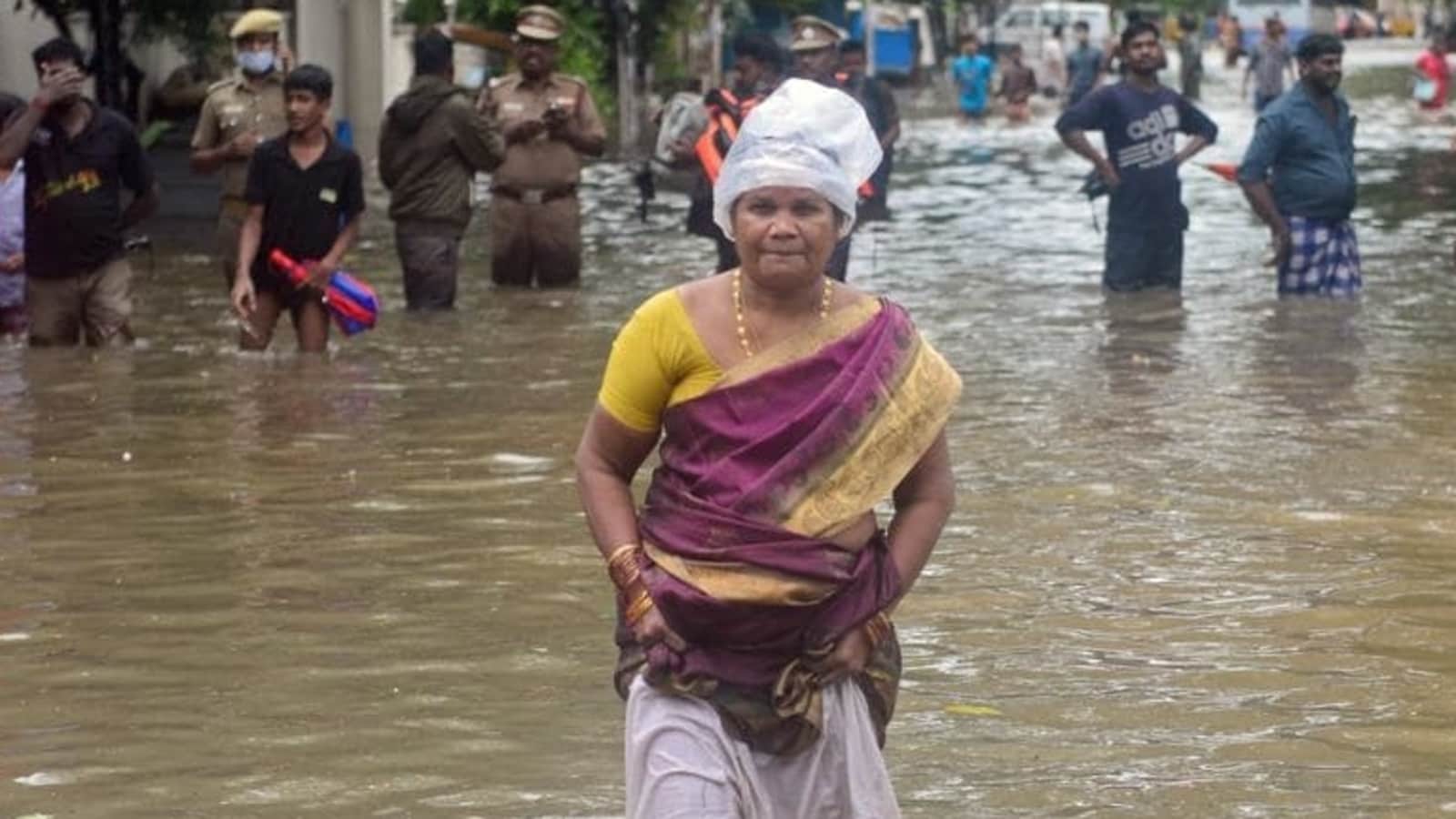 Extremely heavy rainfall is expected to occur over parts of Tamil Nadu on November 10 and 11 as a low pressure area is set to be formed in southeast Bay of Bengal, the Indian Meteorological Department (IMD) on Monday, while issuing an advisory to fishermen to return from the sea by November 9.

A PTI report said the very heavy rainfall may inundate roads and low-lying areas, and cause riverine flooding in some catchment areas. There is also a possibility of localised landslides, minor damage to ‘kutcha’ roads, vulnerable structures and to horticulture and standing crops in some areas.

The IMD’s director general, Mrutyunjay Mohapatra, said the intensity of the downpour is likely to be slightly less during the day after Chennai recorded heavy to very heavy rains in the last 24 hours.

So on 10th & 11th, Tamil Nadu & adjoining south Andhra Pradesh will experience heavy to very heavy rainfall. It’ll decrease on the 12th when this low-pressure area travels towards the west. The fishermen are advised to return by 9th: Dr. Mrutyunjay Mohapatra, DG IMD

Speaking about the coming days, Mohapatra said, “A low-pressure area will be formed on November 9 in southeast Bay of Bengal. It will form into a depression towards the northwest and centralise at the north coast of Tamil Nadu on the morning of November 11.”

Hence, on November 10 and 11, Tamil Nadu and adjoining south Andhra Pradesh will experience heavy to very heavy rainfall, he said. “It will decrease on November 12 when this low-pressure area travels towards the west. The fishermen are advised to return by 9,” the senior IMD official said.

Missing woman in Kasganj case not a minor, say police

Odisha seeks special dispensation from Centre to catch up with frontline...