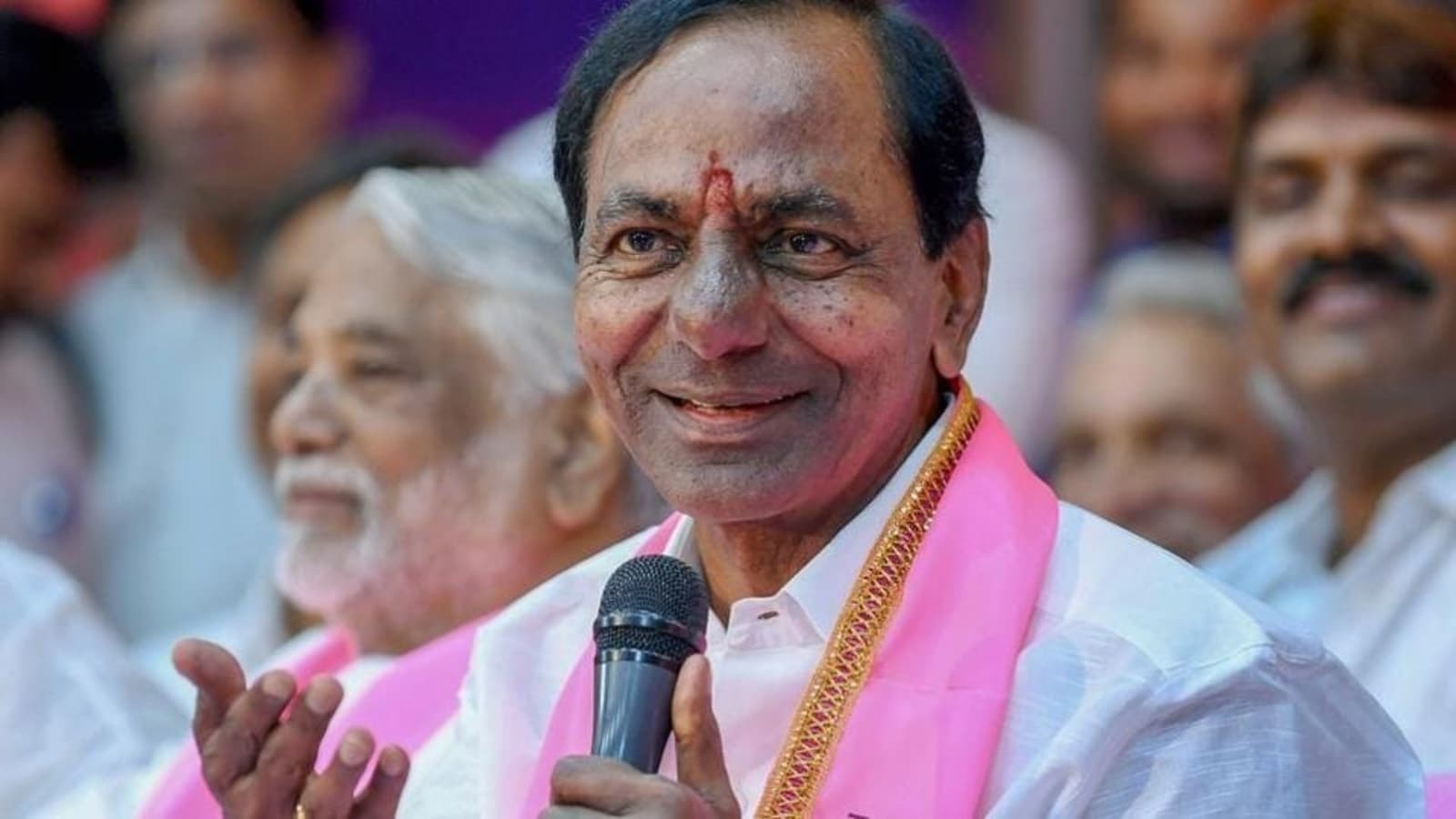 Following the announcement of Padma Awards earlier in the day, Telangana chief minister K Chandrashekhar Rao (KCR) said that the Union government is not honouring people of the state with the prestigious awards and that it is “ignoring” them, news agency ANI reported.

“Centre is not giving Padma awards to people of our state, they are ignoring us,” he was quoted as saying.

As many as 119 people have been conferred with Padma Awards 2020 by President Ram Nath Kovind. Of this, a total of seven people received the Padma Vibhushan, 10 got Padma Bhushan and 102 were honoured with Padma Shri. As many as 29 of them were women, 16 Padma awardees were posthumous and one was a transgender.

According to the list of Padma awardees 2020 released by the Union ministry of home affairs, two-time Olympic medalist and India’s badminton star PV Sindhu is among the 29 women who won the award. Sindhu, who has been honoured with Padma Bhushan 2020, is from Telangana’s capital Hyderabad.

Chief minister KCR, who is also the chief of the ruling party in the southern state – Telangana Rashtriya Samithi (TRS), has been at a war of words with the saffron party lately over VAT in petrol and diesel prices.

Notably, the Union government on Diwali eve announced a reduction in the excise duty by ₹5 and ₹10, respectively, per litre, to curtail the fuel prices from their record rates. Following this, several BJP-led state governments or their allies also followed in the footsteps of the Centre. These states include Assam, Bihar, Uttar Pradesh, Goa and Uttarakhand, among others.

However, KCR on Sunday blamed the National Democratic Alliance (NDA) at the Centre for misleading people and not withdrawing collection of cess imposed on petrol and diesel prices.

Earlier in the day, the Telangana chief minister said that the BJP brands him “anti-national” whenever he doesn’t show support to the party.

Explained: Amid sanctions on Russia, US efforts to ease curbs on...

Explained: How will DU’s CUET affect admissions to St Stephen’s, other...

MP forest staff get ready but why cheetahs may not roam...