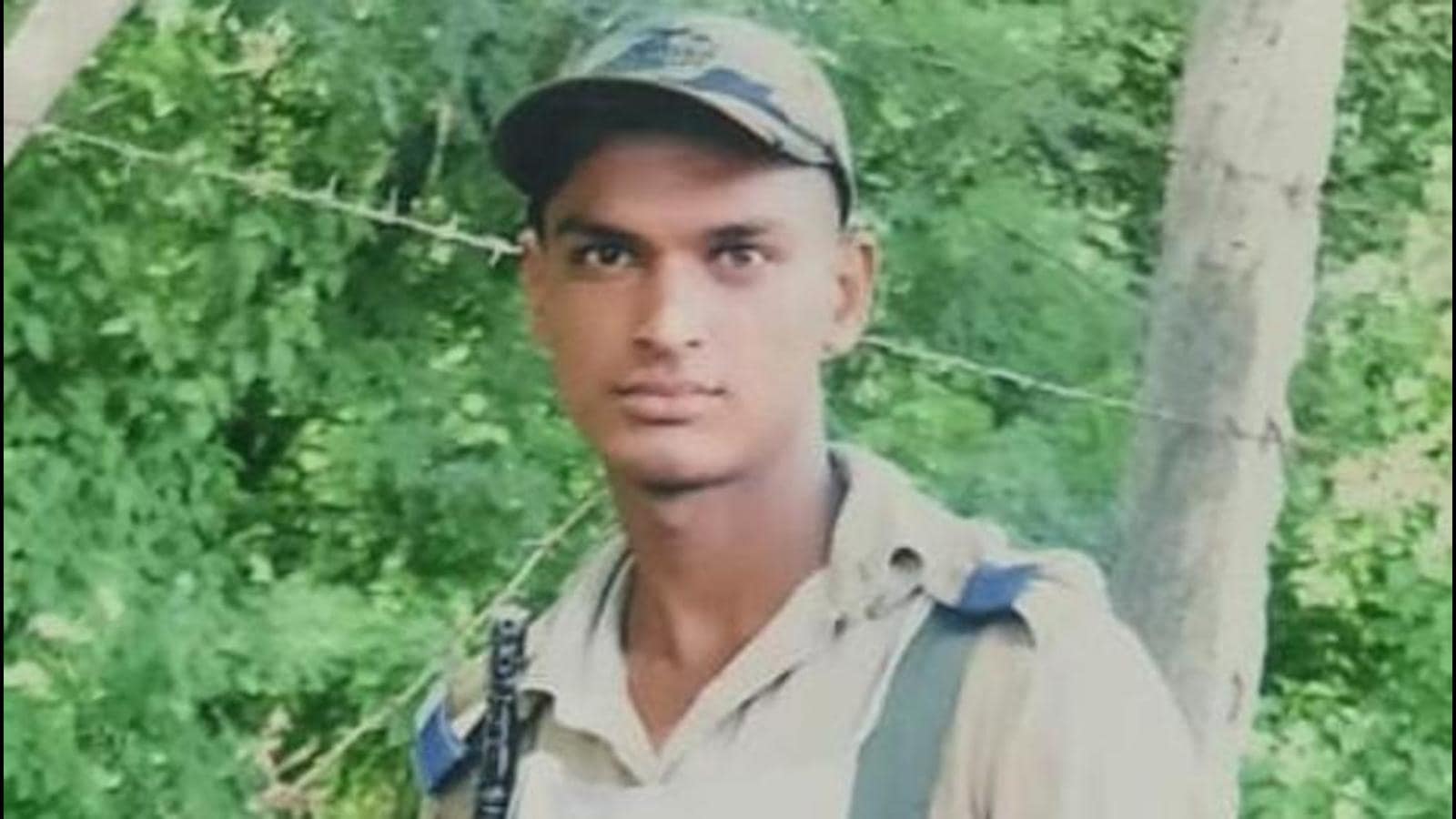 Telangana police have deputed two special teams to trace the whereabouts of a 21-year-old army jawan who went missing while returning to his camp at Faridkot in Punjab on December 7 from his native village in Siddipet district, Additional Deputy Commissioner of Police, Siddipet, M Srinivasulu said on Monday.

Srinivasulu said that jawan Bukuri Sai Kiran Reddy, hailing from Pothareddypalli village of Cheryal block, had joined the Indian Army six months ago and undergone training at the Faridkot camp.

After completing his training, Sai Kiran was given a 20-day break, and he visited his native village on November 16. He left for the Army camp on December 5 and was to report to his immediate superior, Captain Nikhil Sharma, on December 7, the police said.

Based on the complaint lodged by the jawan’s father B Patel Reddy, the Siddipet police formed two special teams to track him down. “Based on our investigation, one team has left for Haryana and another for Punjab to know his whereabouts,” Srinivasulu said.

On an intervening night, Sai Kiran boarded a 9 pm flight at Rajiv Gandhi International Airport at Shamshabad in Hyderabad. Before boarding, he made a video call to his father at around 8 pm. On December 6, when Patel Reddy called his son in the afternoon, he found that it was switched off.

“At around 8.30 am on December 7, Capt Nikhil Sharma called up Sai Kiran’s father and told him that his son had not reported to the duty. Based on Patel Reddy’s request, the Army authorities approached the Assistant Inspector General of police at New Delhi Airport to find out whether Sai Kiran boarded the flight,” Srinivasulu said.

The airport police, who checked the CCTV footage, revealed that Sai Kiran got down at Terminal-2 of the airport and was seen leaving the airport around midnight. “Based on these inputs, Sai Kiran’s father complained with Cheryal police and an FIR was registered immediately,” the Additional DCP said.

Further inquiries by the police revealed that Sai Kiran, along with another jawan Manish, boarded a train to Faridkot at Safdarjung railway station in Delhi on December 6 morning. “Both of them got down at Bhatinda in Punjab, but after that, Sai Kiran went missing. The last signals of his mobile phone were located at Jakhal Mandi town in Fatehabad district in Haryana on December 6 evening,” the police official said. The police is yet to determine whether Manish belonged to the same camp and if he is missing too, an official said.

Enquiries with the villagers revealed no problems for Sai Kiran – either personal or family. “He voluntarily took up the job in Army and has always been very active. His father is a farmer and has no financial problems. Why he went missing is still a mystery,” Ajay Kumar, one of the villagers, said.

State finance minister T Harish Rao, who represents the Siddipet assembly constituency, asked the police to take the issue seriously and intensify the search for the missing jawan.

Siberia or Japan? Expert Google Maps players can tell at a...

Sharad Pawar’s attack on BJP over ‘The Kashmir Files’: ‘Unfortunate that…’