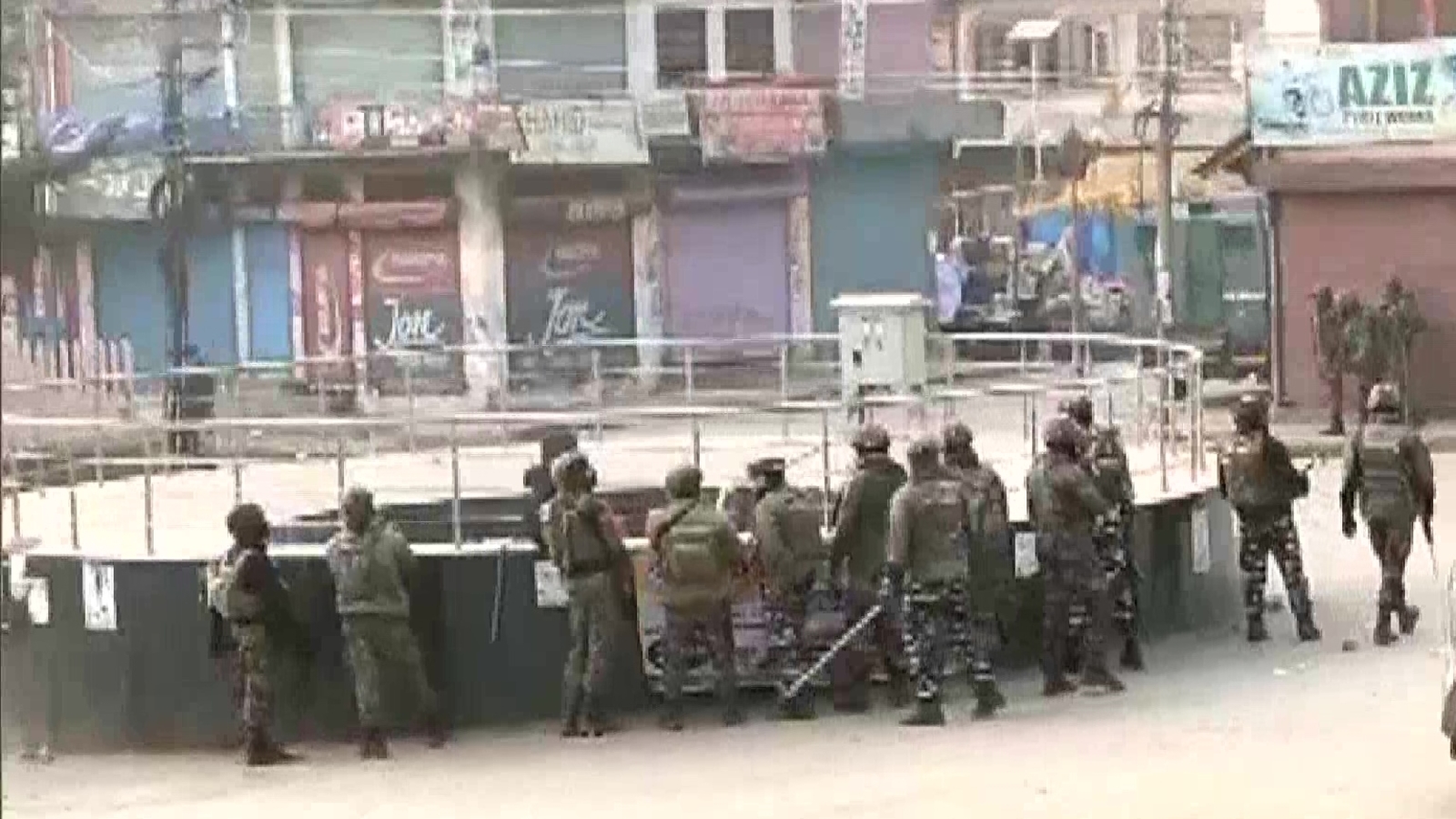 Two cops succumbed to their injuries on Friday after terrorists attacked a police team in Bandipora in north Kashmir. The area has been cordoned off by the police.

Constables Mohd Sultan and Fayaz Ahmad were killed when terrorists opened fire at the police team in Bandipora’s Gulshan Chowk.

“Terrorists fired upon a police party at Gulshan Chowk area of Bandipora. In this terror incident, 02 police personnel namely SgCT Mohd Sultan and Ct Fayaz Ahmad got injured and attained martyrdom. Area cordoned off. Further details shall follow,” the police said in a tweet.

Bandipora witnessed another attack on security personnel last month at a Central Reserve Police Force (CRPF) camp in Bandipora’s Sumbal. No damage however was caused as the grenade missed its intended target, CRPF personnel told news agency PTI. The district earlier in October also witnessed a grenade attack which led to six civilians, including a woman, being injured.

Fatigue, complications more likely in diabetics who get Covid-19: Study

‘If we come back to power…’: In Manipur, Congress promises this...

Ahead of Bombay HC order, Nawab Malik’s bombshell: ‘What did you...

‘Do not switch off mobiles, not right way’: Karnataka minister as...