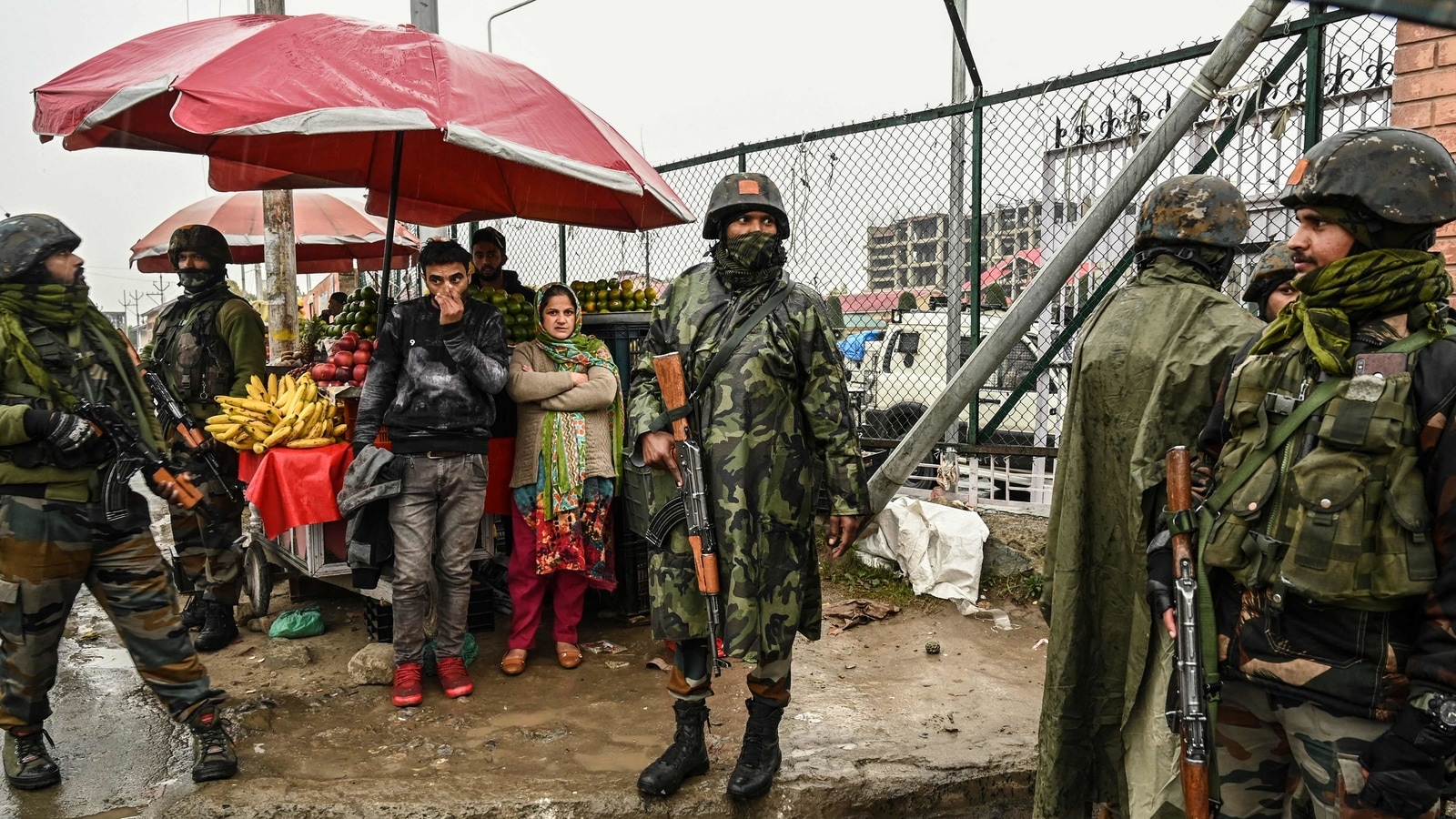 Terrorists fired on the security forces at a hospital in Srinagar after which a brief gunfight broke out between them. The incident took place near the Sher E Kashmir Institute of Medical Sciences (SKIMS) after which the police cordoned off the hospital and its hostel and launched a search operation.

Srinagar Police said that the terrorists managed to escape taking the advantage of the civilian presence in the area.

I used Acer’s Aspire Vero, an everyday laptop that is built...

Among those Jagan dropped: Minister accused of running casino to another...

Between Baahubali and Saaho, we lost what made Prabhas a star....

‘One family, one ticket’ rule in Congress reform plan