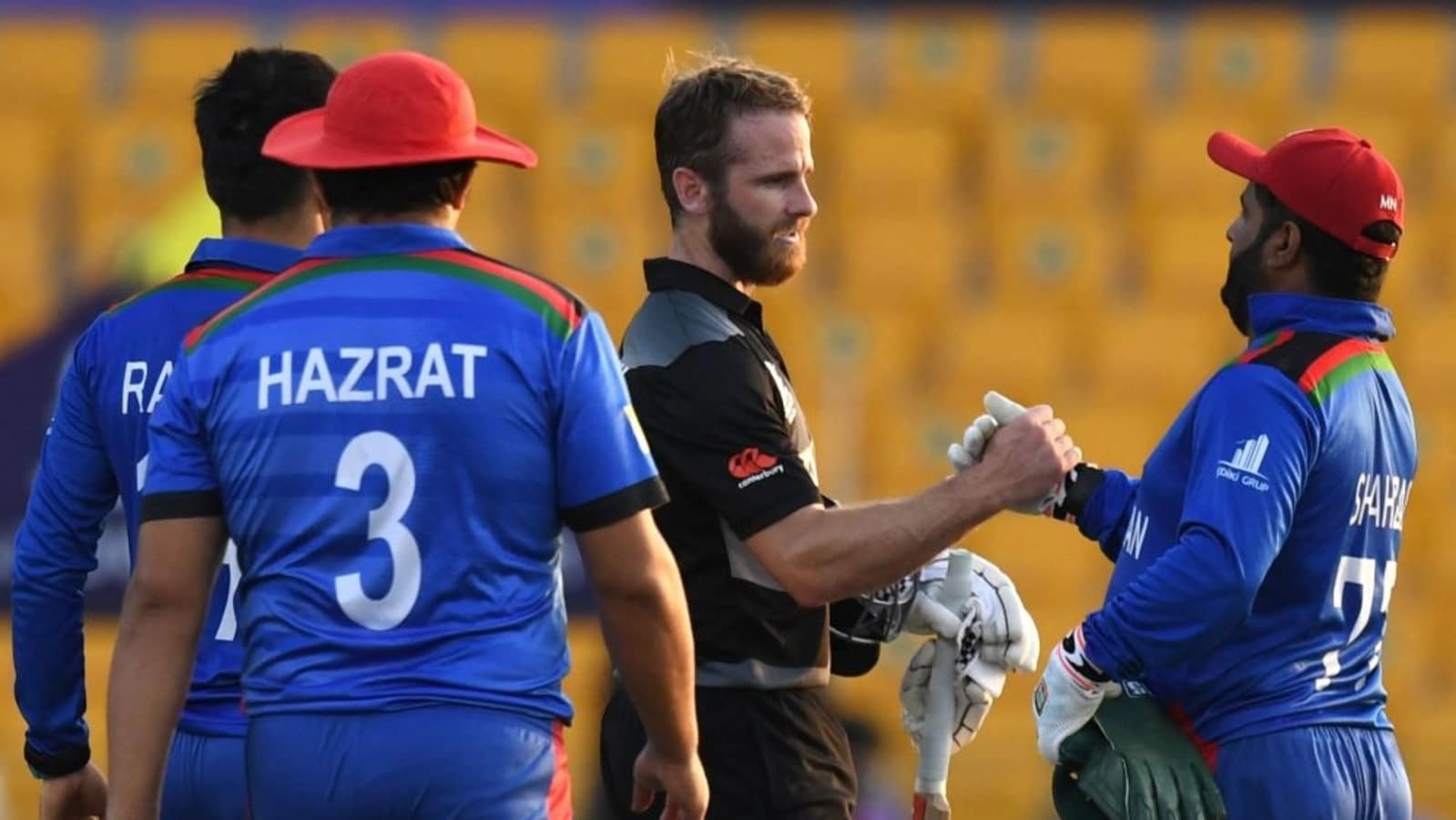 With India eliminated from the T20 World Cup following New Zealand’s win over Afghanistan on Sunday, India’s clash with Namibia on Monday becomes a dead rubber, of academic interest at most with players trying to improve their personal records.

England will meet New Zealand in the semi-finals on Wednesday in a repeat of the 2019 ODI World Cup final that England won in rather interesting circumstances. The other semi-final will see Australia clash against Pakistan, the only undefeated team in this tournament.

The final is scheduled for Sunday, November 14.

This week is also action-packed as far as football is concerned. A series of World Cup 2022 qualifying matches – 18, to be precise – are to be played this Thursday through Sunday. There are some exciting match-ups on Sunday – Croatia vs Russia, Portugal vs Serbia and Spain vs Sweden, to name just three.

Sunday will also see the Brazilian Formula 1 Grand Prix, after which there are four more races to decide the winner of this year’s championship. Dutch driver Max Verstappen, who races for Red Bull Racing, is the current frontrunner with reigning world champion Lewis Hamilton in second position.

Back in India, the Covid wave seems to be ebbing from most states, including in Maharashtra, the country’s worst-affected state. The state’s task force has been warning citizens to keep adhering to Covid-appropriate behaviour and also about a possible rise in cases post-Diwali. With more than 6.6 million cases and 140,000-plus deaths, Maharashtra’s numbers are a bellwether for other states. This week, the state cabinet will discuss precisely this – whether Maharashtra is ready for a further easing of restrictions.

In Delhi and the neighbouring states, the hot button topic will continue to be bleak pollution numbers. With ‘severe’ category air quality for most days of last week, Delhi may see similar numbers this week too, as NASA images show. According to data from the National Aeronautics and Space Administration (NASA), instances of stubble burning have been showing up and increasing in intensity in parts of Pakistan and India including Punjab and Haryana.

Delhi environment minister said on Sunday said that the Capital cannot get freedom from pollution till an immediate solution as well as a long-term joint action plan is put in place to handle the annual problem of stubble burning. Rai wrote to the Union environment minister Bhupender Yadav, and demanded that an emergency meeting of the states of Punjab, Haryana, Uttar Pradesh and Rajasthan be called to discuss the problem of farm fires. Citing data since November 1, Rai said the spike in air pollution in Delhi has coincided with the increase in the number of farm fires in the neighbouring states.

Will other states take heed and meet on the one topic that is keep the national capital in distress? We could get some pointers this week, even if not a definitive answer.

Presidential polls explainer: How is a president elected?

How rich are India’s richest – and how poor are the...

India is a nation without a national language. Let’s embrace this

Deepika Padukone says ‘she was in a daze’ when she first...