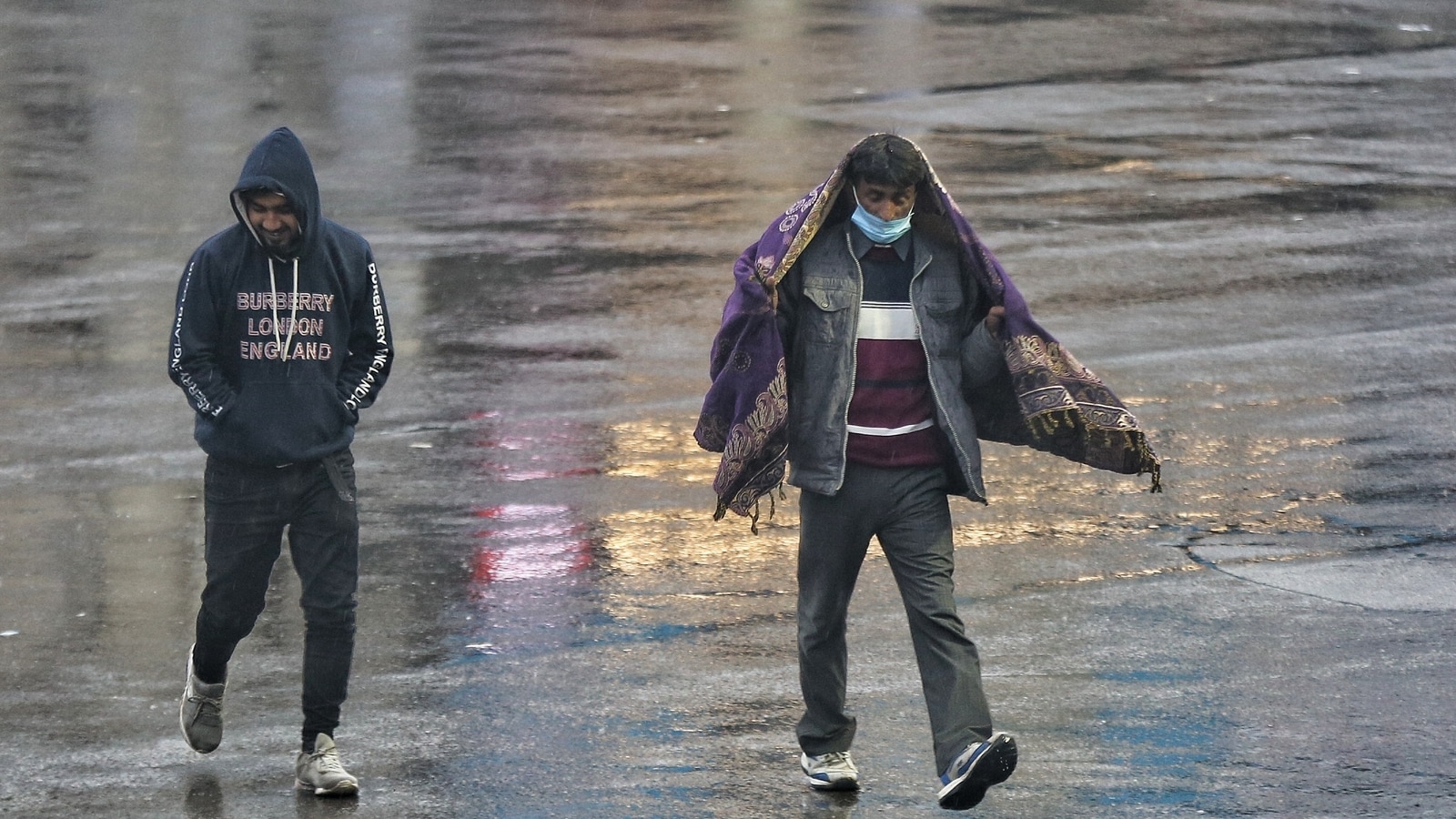 The weather body also projected that rainfall will decrease substantially in Delhi.

The India Meteorological Department (IMD) has issued yellow and orange alerts, projecting rainfall in several states in upcoming days, while also providing update on the rainfall situation in Delhi, as the national capital has witnessed showers over the last few days.

Speaking to news agency ANI, RK Jenamani, a senior scientist with the weather body, said that a western disturbance is likely to hit the country’s eastern region from January 11. This western disturbance, Jenamani said, will move further, and lead to heavy rain in the central and eastern parts of the country.

Odisha: An orange warning has been issued for the state for January 11 and 12. This is because a hailstorm will take place here on January 11, Jenmani said.

The IMD’s ‘orange alerts warns of ‘extremely bad weather’ with the potential to disruptions such as road and rail closure, and interruption of power supply.

Bihar, Jharkhand and West Bengal: For these three states, a yellow alert has been issued from January 11 to January 13.

A yellow warning indicates ‘severely bad weather’ spanning across several days. As per this alert, the weather could also change for the worse, causing disruption in normal activities.

Delhi: Rainfall in the city will decrease substantially, and there will be no showers between January 11 and January 17 as there is no western disturbance ahead, said the Met department.

Rajasthan’s financial management better than that of Centre: Gehlot

Body of missing girl found inside Asaram Bapu’s ashram in UP:...