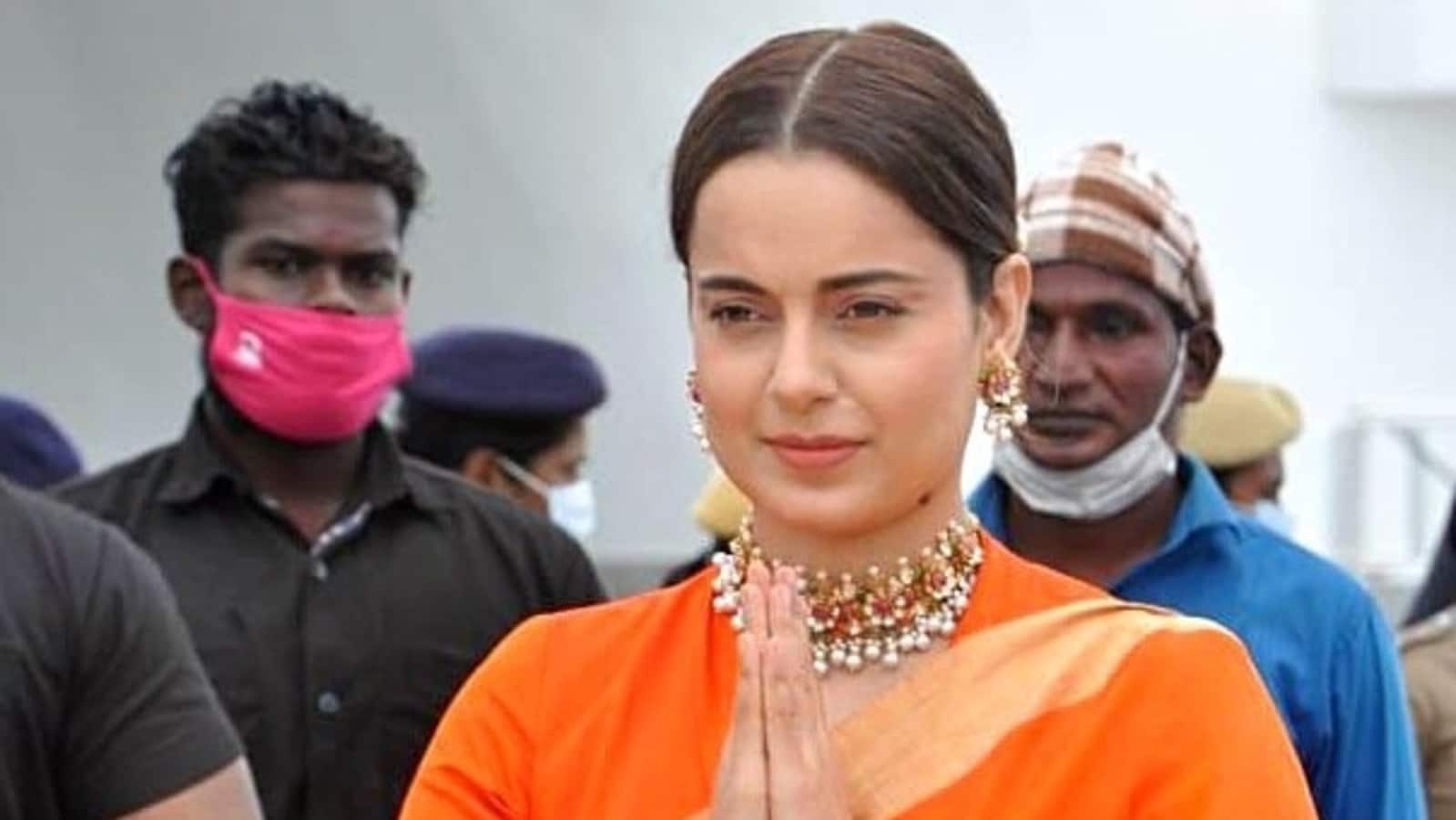 Reacting to Bollywood actor Kangana Ranaut‘s comment that India got real freedom in 2014 and what was attained in 1947 was ‘bheek’, the Congress said those who begged received forgiveness while those who fought bravely won freedom, in a reference to Veer Savarkar’s mercy petitions to the British. It was in the reference of Veer Savarkar that Kangana was asked about her opinion on how Congress sees Veer Savarkar. In answer to the question, Kangana slammed the Congress by calling it ‘an extension of the British’ and that India got real freedom in 2014.

The All India Mahila Congress has written to the President demanding the recall of her Padma Shri with which she was recently conferred. “Such a person who has no regard for the law of the land, the Constitution of India, does not deserve to hold the eminent award like Padma Shri,” Mahila Congress president Netta D’Souza wrote.

Congress leader Anand Sharma said Prime Minister Narendra Modi should break his silence and tell the nation if he endorses Kangana Ranaut’s views. “If not, the government should take appropriate legal action against such people,” Sharma tweeted.

Urging the President to take note of the statements of Kangana, Sharma tweeted, “Shocking and outrageous. Ms Kangana Ranaut’s statement heaping insult on the courageous freedom fighters led by Mahatma Gandhi, Nehru and Sardar Patel but also belittling the sacrifices of revolutionaries like Sardar Bhagat Singh, Chandrashekar Azad and several others.”

The Aam Aadmi Party submitted a complaint to the Mumbai Police demanding that a case be registered against Ranaut for her freedom comment.

As Kangana spoke about Veer Savarkar and her recent visit to the Andamans, she said many people have been deprived of their due credit in the history that is taught. “The British were acutely aware that blood will flow but they decided whose blood will flow. It should not be their blood. And for that, they needed some people who could help them so that India blood flows but not theirs. These are the people who are labelled as liberals or the Congress. When you got conquered after a fight, how can you get independence as ‘bheek’,” the actor asked.

“If we get freedom as a ‘bheek’, is it even freedom? What the British left behind in the name of Congress… They were the extension of the British…,” she said.

After the comments spiralled into a major controversy, Kangana took to Instagram and wrote, “Even though I clearly mentioned 1857 revolution first freedom fight which was curbed… which lead to more atrocities and cruelties from the British and almost a century later freedom was given to us in Gandhi’s begging bowl… Ja aur roo ab.”

‘Will not rest until…’: Foreign minister on Ukraine evacuation efforts

Amid PSI recruitment scam, Karnataka tightens security ahead of test for...