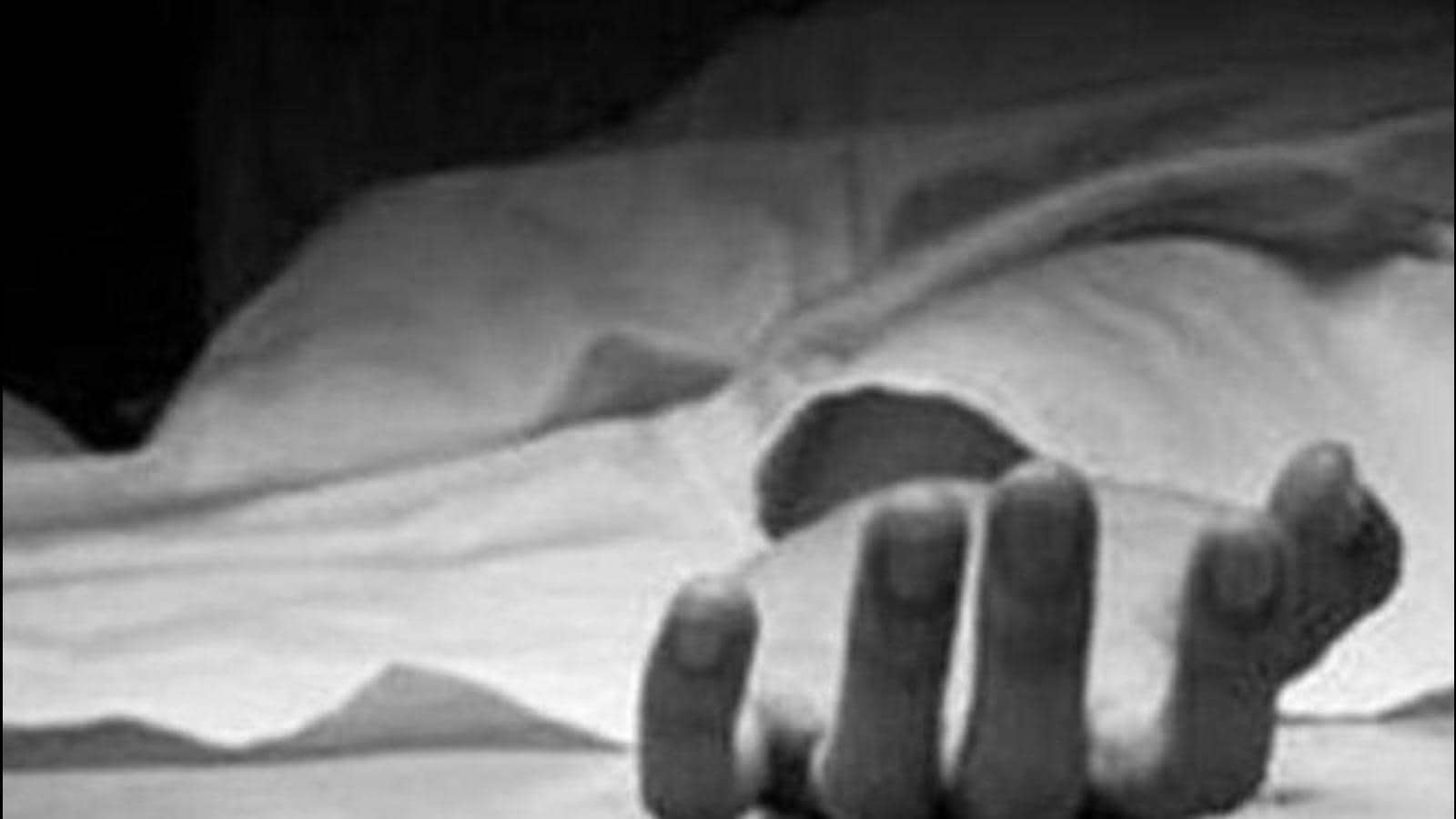 A day earlier, the forest department in Boudh had arrested 3 such poachers from the area while they were laying livewire traps.

Three poachers who had laid livewire traps for hunting wild boars were electrocuted by the same wires on Saturday in two separate incidents in Odisha.

In Boudh district, the bodies of Baisyanand Dehury of Kurkuj village and Kaira Bagh of Rambhikata village under Tikarpada gram panchayat were found in a forest near Kurkuj village under the Baghiapada forest range. The duo had connected a 11 KV transmission line with the wire trap. On receiving information, forest officials along with a police team reached the spot and initiated an inquiry into the incident.

In Koraput district, a man named Jagannath Guntha who had placed a livewire for hunting was accidentally electrocuted on Saturday. Guntha and three others of Khadaput village under Padwa police station had laid the livewires for hunting wild boars.

Police detained three people who had allegedly set up the trap along with Guntha.

A day earlier, the forest department in Boudh had arrested 3 such poachers from the area while they were laying livewire traps.

In a separate case, 8 poachers of Keonjhar district were arrested in Telkoi forest range while hunting wild boars. Meat of wild boar, hand grenades, live electric wires, wooden sticks, and a tractor were recovered from their possession.

Covid was the primary cause of death in 21% victims from...

SC agrees to hear Zubair’s plea against UP FIR as lawyer...

‘Rishi Kapoor insisted on a close-up, didn’t know it would be...

Fewer Covid cases across Maharashtra, no deaths in Mumbai

Must focus on fiscal discipline to recover from pandemic: Chief economic...