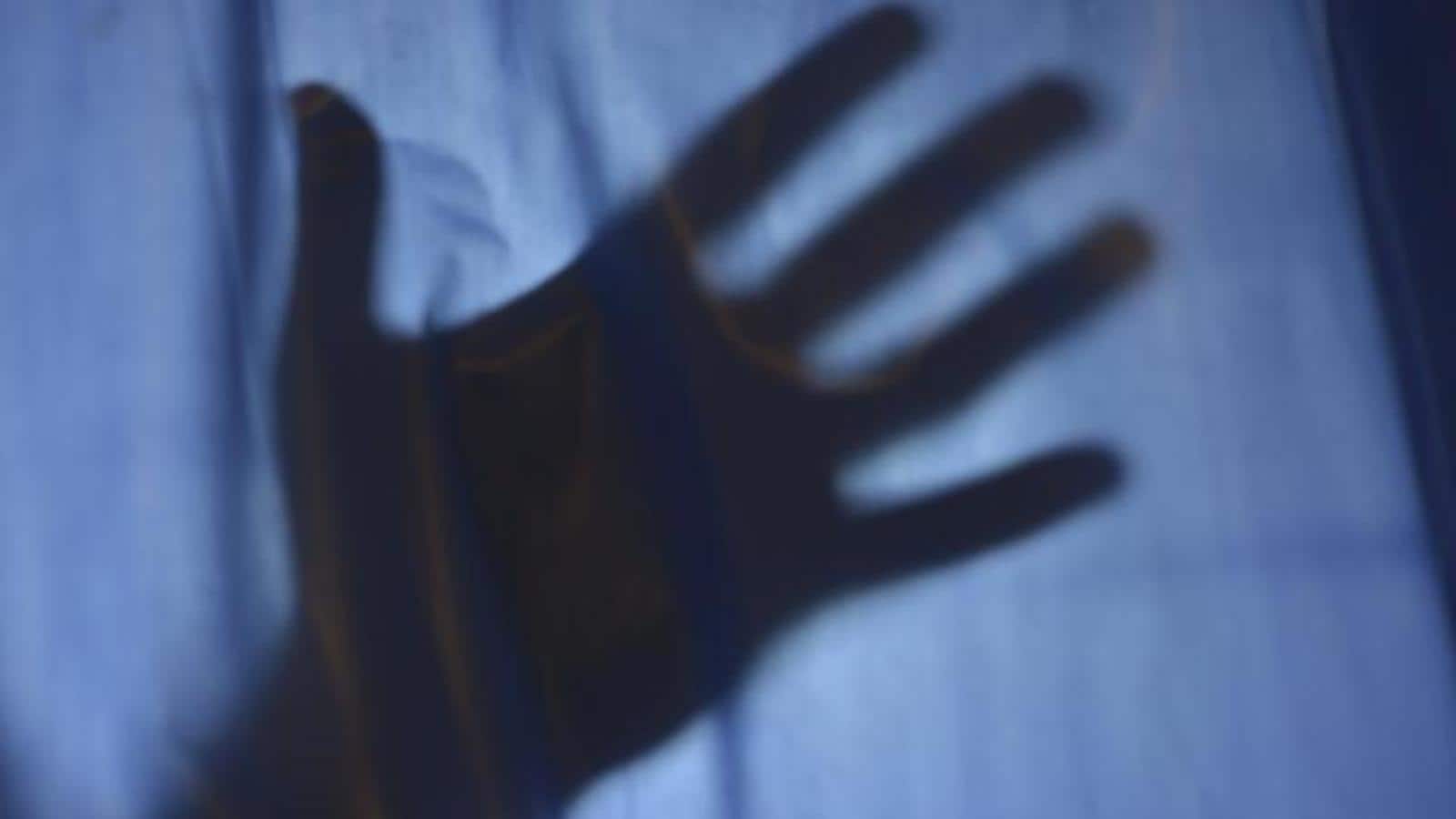 The Gujarat high court on Tuesday agreed to consider the constitutional validity of the exception accorded to marital rape in the Indian Penal Code and issued notices to the Union and state governments on a public interest litigation challenging the controversial provision.

Exception 2 to Section 375 (rape) of the Indian Penal Code (IPC) says that sexual intercourse or sexual acts by a man with his wife is not ‘rape’.

“It is high time that a writ court undertakes the exercise of considering, whether the exception-2 to Section 375 of the IPC could be termed as manifestly arbitrary and makes a woman’s fundamental right to sexual autonomy subject to the whims of her husband,” observed a division bench of justices JB Pardiwala and Niral R Mehta.

”Since the constitutional validity of exception 2 to Section 375 of the IPC has been questioned, let notice be issued to the learned attorney general of India through the secretary, ministry of law and justice, New Delhi,” the bench said. The matter was posted for hearing on January 19, 2022.

The order was passed on a public interest litigation (PIL) filed by Jaideep Bhanushankar Verma.The PIL argued that the provision was arbitrary, unreasonable, unconstitutional, violative of Articles 14 (equality before law), 15 (non-discrimination), 19 (freedom of speech and expression) and 21 (protection of life and liberty) of the Constitution, inherent human rights and constitutional morality.

It also sought directions to the Gujarat Police to lodge FIRs in cases of marital rape.

The petitioner’s advocate Salil M Thakore said by virtue of the exception to Section 375 of the IPC, “protections granted by law to a woman against forcible sexual intercourse is withdrawn and the wife forcibly surrenders her bodily integrity, sexual autonomy (the right to say no) and bodily privacy.”

“It thus makes a woman’s fundamental right to sexual autonomy subject to the husband’s whims, as it treats women as subordinates of their husbands,” he argued.

He argued that the said exception was “anachronistic to the Constitution, offensive to human dignity, manifestly arbitrary and incompatible with our constitutional morality by violating fundamental and inalienable rights which are otherwise inherent as recognised by the top court.”

Thakore contended that the exception violated a woman’s “right to live with dignity, right to fair, dignified and humane treatment, right to personal liberty, right to sexual autonomy and bodily integrity, right to reproductive choices, right to privacy, right to not be subjected to confinement, right to freedom of speech and expression, and the right to protection against inhuman, violent and dangerous acts.”

Thakore also pointed out that the exception effectively exempted the husband from punishment for even more grievous forms of rape otherwise punishable under Sections 376(2) and Section 376A (rape by public officials or separated husband).

These exemptions against punishment thus include the acts of rape by a husband of his pregnant wife, a wife incapable of consenting or suffering from any disability, causing the wife bodily harm and endangering her life through it, and repeated rapes, it was argued.

The advocate said the exception seemed to be based on the outdated and regressive colonial common law principle known as the doctrine of coverture.

Under this doctrine, a married woman had no legal rights or autonomy of her own as these got subsumed by those of the husband. He submitted that coverture is incompatible with the Constitution which guarantees equality of man and woman.

The exemption to marital rape under India’s criminal laws is controversial issue, and women’s groups have been demanding its scrapping for decades.

India approves Corbevax for emergency use in 12-18 age group