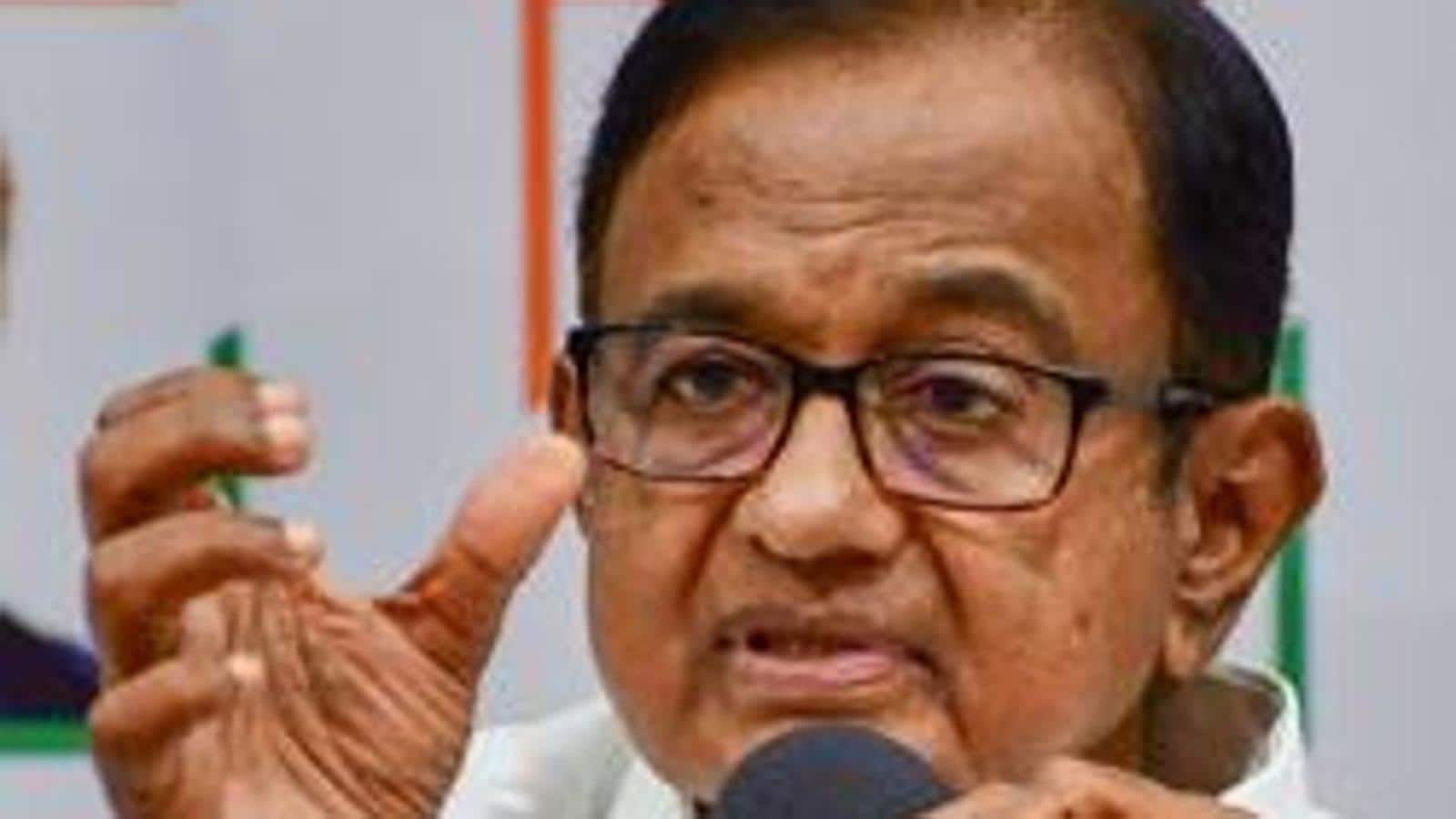 Senior Congress leader P Chidambaram on Thursday said political approach of his party and that of the Mamata Banerjee-led Trinamool Congress must converge for good of the country.

The former Union minister also appreciated a recent statement by Shiv Sena Rajya Sabha MP Sanjay Raut that the Congress must take lead in bringing together all UPA constituents to take on the BJP at the national level.

“(West Bengal Chief Minister) Mamata is a friend of mine. I know over 20-25 years she has got a particular approach, we have approach. It is good for the country if the two approaches converge,” Chidambaram said at press conference here.

His statement came in the backdrop of Banerjee’s recent remarks in Mumbai questioning the very existence of the Congress-led United Progressive Alliance (UPA).

Queried about Raut’s statement, he said. “I have read Sanjay Raut’s statement, I think he has made a very responsible statement. What Raut says is that we need a non-BJP opposition in the country and the Congress must take a lead and bring together all UPA partners.” “I think that is a very sensible statement. I fully agree with Sanjay Raut. I think it is the correct initiative. We are ready to try but two hands must clap,” Chidambaram added.

Raut, after meeting Congress leader Rahul Gandhi in Delhi on Tuesday, had said no mega alliance against the BJP could be thought of without the grand old party.

Asked about an alliance between the Goa Forward Party and the Congress for the 2022 Assembly polls in the coastal state, Chidambaram said “The word alliance is used indiscriminately.” The former Union minister is the Congress’s senior observer for the Goa Assembly polls.

“So far, we had one party leader (GFP chief) Vijai Sardesai who came to Delhi and said, “in order to defeat the BJP, my party offers support to the Congress’. Rahul Gandhi said we accept the support. All other details have to be discussed further,” Chidambaram said.

He added his party will soon announce the first list of candidates for the Goa polls scheduled in early 2022.

‘You may bulldoze my home…’: Congress leaders ahead of SC hearing...