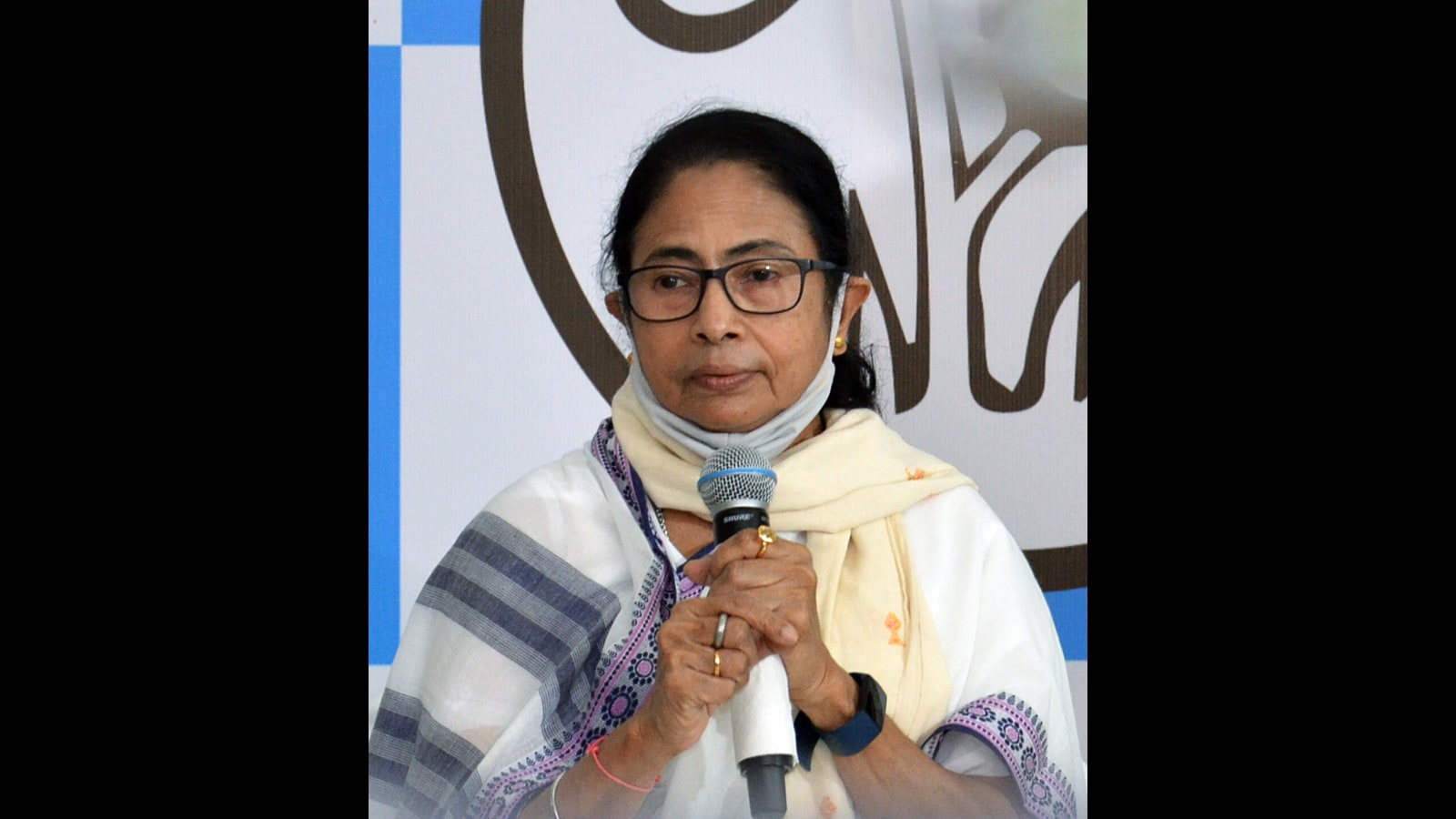 The Trinamool Congress (TMC) has promised a stipend of ₹5,000 every month to women in Goa if it is voted to power in the assembly polls due in February. Dubbed Griha Laxmi , the scheme will guarantee income support to a woman of every household to fight inflation once the party comes to power, TMC leader Mahua Moitra said on Saturday.

The scheme will be given to all the estimated 3.5 lakh households in Goa, she promised in an election speech. “The monthly benefit of ₹5,000 will be made available through direct benefit cash transfer,” Moitra said. “This is going to be universal coverage; you don’t have to belong to any backward caste or community, you don’t have to belong to any economically deprived section. It is going to be for everyone.”

The Griha Laxmi initiative has already been implemented in West Bengal, she said.

Goa has a welfare scheme begun by former chief minister Manohar Parrikar in 2012 called Griha Aadhar, which provides a family ₹1,500 per month, but is offered only to economically weaker sections where household income does not exceed ₹3 lakh a year. Earlier, the Aam Aadmi Party promised to hike the dole by ₹1,000.

Explaining the rationale behind the announcement, Moitra said that the need of the hour was to ensure there was money in people’s hands, especially after the twin disasters of demonetization and the Covid-19 lockdown.

“Economists like Abhijit Banerjee have said the best thing is to kick-start the economy is to give people more cash in their hands. If a woman gets ₹5,000 in her hand, she can buy clothes and medicine for the children. That money goes into the economy faster. The multiplier effect is faster,” Moitra said. “This is not the time when governments should look at inflationary pressure. This is the time they should look at liquidity and pump in money.”

The ruling Bharatiya Janata Party called the announcement an election gimmick aimed only at garnering votes.

“The original idea belongs to Manohar Parrikar who had brought about the Griha Aadhar scheme, which was basically to empower women and make them independent and that scheme has come a long way,” BJP spokesperson Narendra Sawaikar said. “These are nothing but aims to buy votes and not really empower women. This is an election gimmick.”

“Both AAP and TMC are in a competition of who will give more free money to women,” Congress party’s social media coordinator Hasiba Amin said. “Both know they won’t win a single seat, so they can promise whatever they want.”