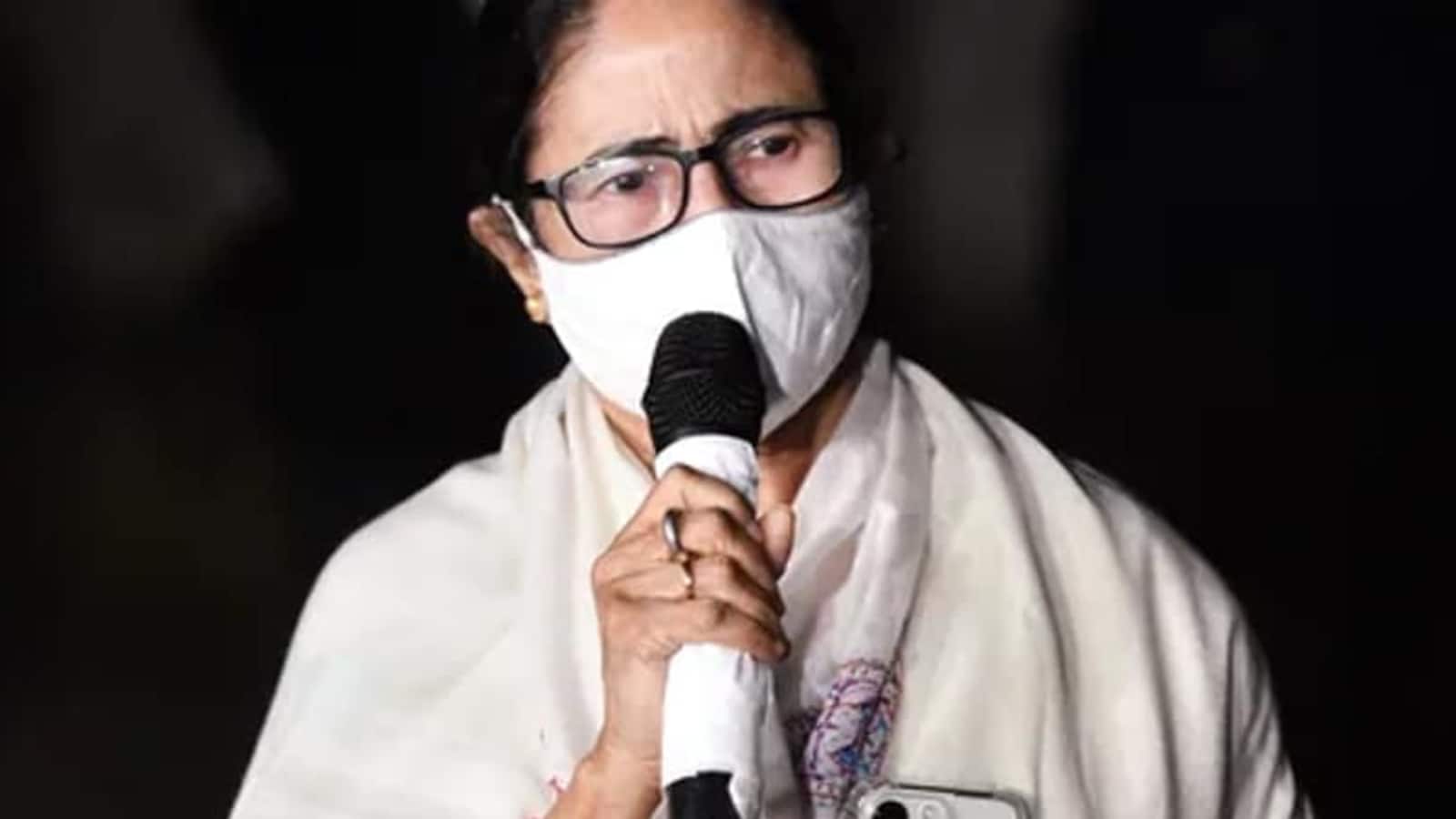 A slogan competition on following driving rules in Tripura that used a photo of a Kolkata flyover earned the ruling Bharatiya Janata Party (BJP) government brickbats from the Opposition.

“Participate in the Motor Vehicle Driving Regulations Slogan Writing Competition for a chance to win a cash prize of Rs. 5,000 /- Visit : mygov.in/task/ slogan-wr… @tripura_cmo #Roadsafety,” the Tripura government tweeted from its official handle that had a poster featuring a Kolkata flyover. The tweet has since been deleted.

The Trinamool Congress (TMC) party took to Twitter accusing the BJP of stealing Bengal’s achievements. “Is BJP Tripura claiming that these are their roads? Are there no well-maintained roads in Tripura? Has (chief minister) Biplab Kumar Deb really neglected development to THIS EXTENT?” TMC Tripura tweeted. “Ridiculous how BJP repeatedly steals from the #BengalModel to showcase Mamata Banerjee’s developmental work as theirs!”

In September, a similar controversy erupted on social media after the BJP-ruled Uttar Pradesh government ran a newspaper advertisement with photographs of a Kolkata flyover.

The state government defended the move. The poster used the photograph as it was a nationwide contest, an information technology department official said. “It’s an all-India level contest and not a state-specific one. It was not considered from where the picture was taken while designing the graphics,” the official said.

The poster aimed at showing congested roads to specify the need to follow driving regulations, a BJP leader said. “The image used was to show people about the congested roads and necessity of maintaining road safety,” BJP spokesperson Subrata Chakraborty said.

Manipur Guv can’t ‘sit over’ opinion given by EC on disqualification...

Karnataka:Curtains down for single-screen theatres