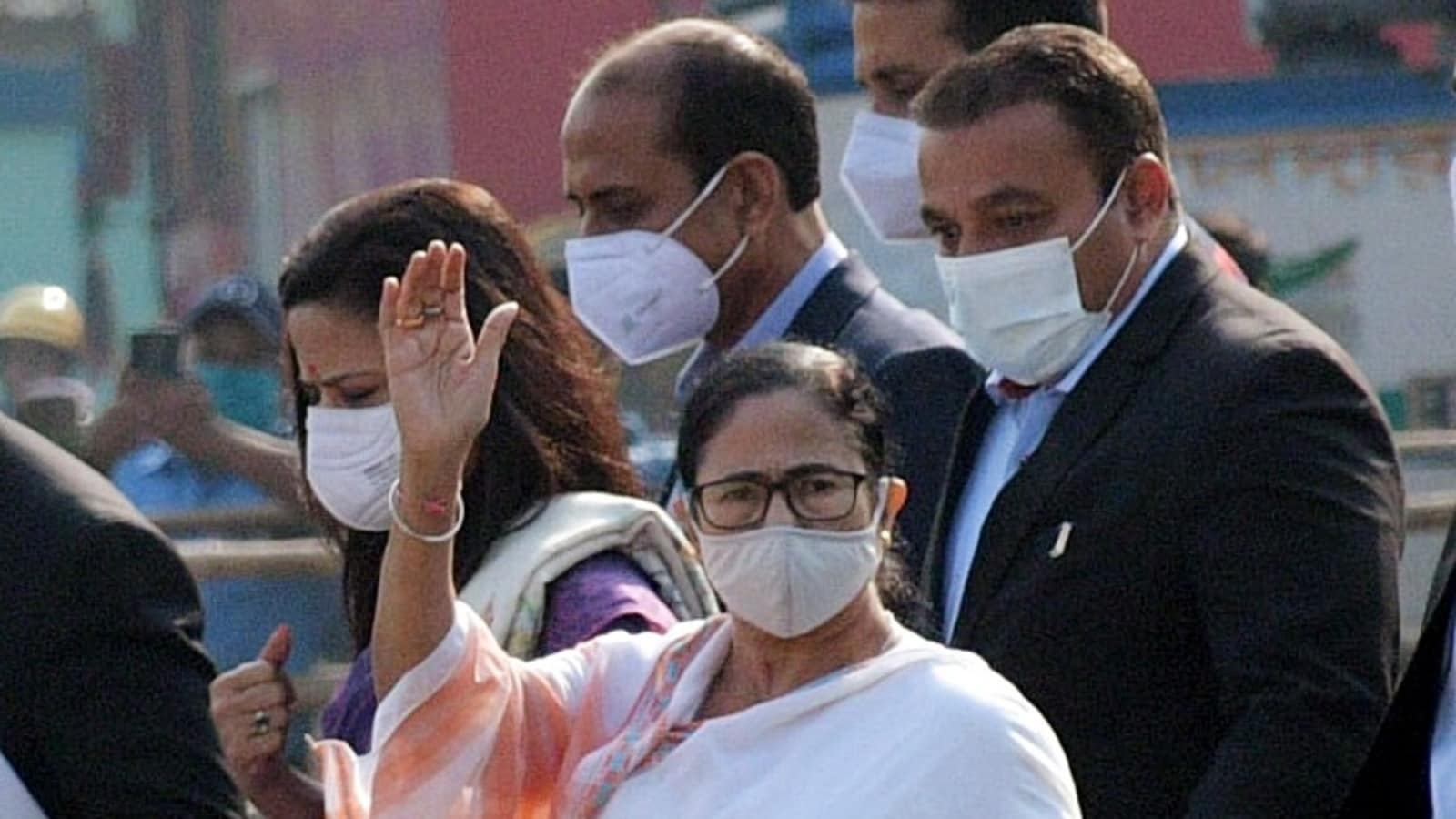 The Trinamool Congress (TMC) on Saturday promised to roll out a direct cash transfer scheme for women in Goa if it is voted to power in the state after the Assembly polls due in February next year.

Under the scheme titled Griha Laxmi, ₹5,000 would be transferred to a woman of every household per month as guaranteed income support to counter inflation once the party comes to power, TMC leader Mahua Moitra said. The party would soon start distributing cards for the scheme, she said, adding that these cards carrying unique identification numbers would become operational once the TMC forms a government in Goa.

The Mamata Banerjee-led party has announced that it would be contesting all 40 seats in state. “The women from 3.5 lakh households in the state would be covered under the Griha Laxmi scheme as it will also do away with the maximum income ceiling, which is mandated in the current Griha Aadhar scheme of the BJP government in the state,” Moitra, who is TMC’s Goa in-charge, said.

She said that the current scheme of the BJP government in Goa provides only ₹1,500 per month to women and it covers only 1.5 lakh households due to the income ceiling. “The actual implementation of Griha Aadhar scheme requires ₹270 crore annually, but the Goa government has earmarked only ₹140 crore annually because of which many people are not able to get the benefit,” the TMC parliamentarian said.

The projected expenditure for the TMC’s scheme would be six to eight per cent of the total budget of Goa, she said. “Latest studies have revealed that COVID-19 has shrunk the country’s economy, which needs to be revived,” Moitra added. Earlier, the Aam Aadmi Party (AAP), which will also contest the Goa polls, has also promised that it would increase the remuneration provided to women in the coastal state under the state-sponsored scheme and also promised financial assistance to women not covered under it, if it is voted to power.

During his recent visit to the state, AAP’s national convener Arvind Kejriwal had said if his party comes to power in Goa, then the existing remuneration of ₹1,500 provided to women under the Griha Aadhar scheme would be increased to ₹2,500, while other women aged 18 and above, who are not covered under the scheme, would be paid ₹1,000 per month.

On Friday, Congress general secretary Priyanka Gandhi Vadra, who was on a day long visit to Goa, had promised 30 per cent quota in jobs for women in Goa if her party came to power in the state. She had claimed that the ruling BJP’s ideology was “anti-women”, and asked people to check the track-record of the new parties coming from “outside” the state.

Naidu calls up Opposition leader in a bid to end impasse...

Bengaluru: Apartments with over three cases to be declared as containment...